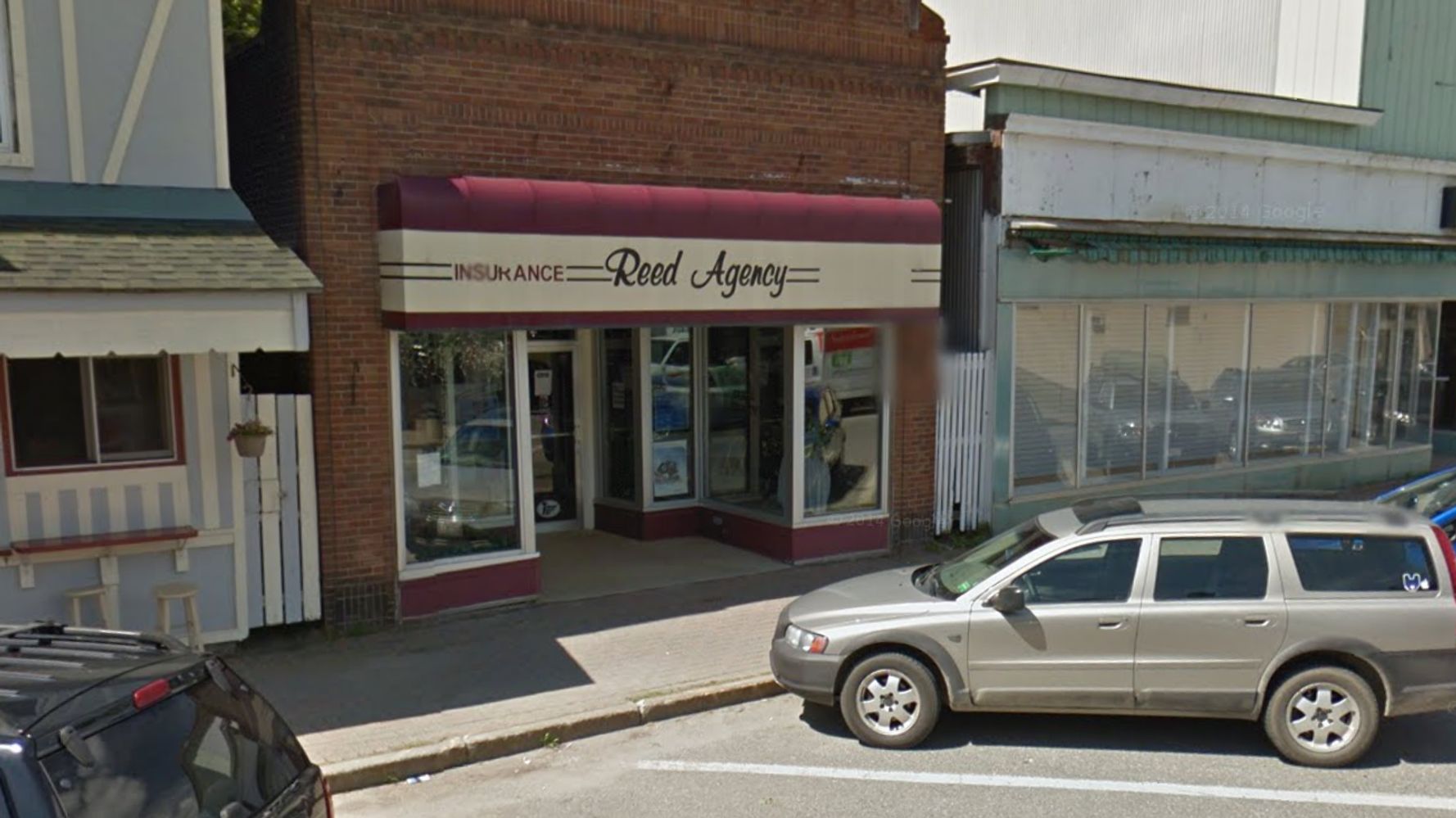 An insurance agency in Millinocket, Maine, posted a hateful sign to explain its closure for Juneteenth, inviting outrage and prompting the Progressive and Allstate insurance companies to sever ties with the office.

“The racism in Millinocket is real,” wrote a woman who posted a photo of the sign on Facebook Monday, when financial markets, post offices and many businesses closed for the national holiday.

Juneteenth honors the June 19, 1865, moment when still-enslaved people in Texas were declared free by the Union Army, more than two years after President Abraham Lincoln signed the Emancipation Proclamation.

Steve Golieb, chair of the Millinocket Town Council, said in a statement on Tuesday that the sign was “saddening” and “disgraceful.”

“There is no place in the Town of Millinocket for such a blatant disregard of human decency,” Golieb wrote.

Progressive spokesperson Jeff Sibel said the insurer was “appalled” and was “terminating our relationship with the agency,” CNBC reported.

A swarm of messages on the agency’s Yelp page prompted the business review platform to suspend comments.

An employee, Melanie Higgins, apologized on Facebook Wednesday for writing the sign, which she said was a misguided attempt at snarky humor. Her mother owns the business.

Repeated calls to the agency were met with a busy signal.