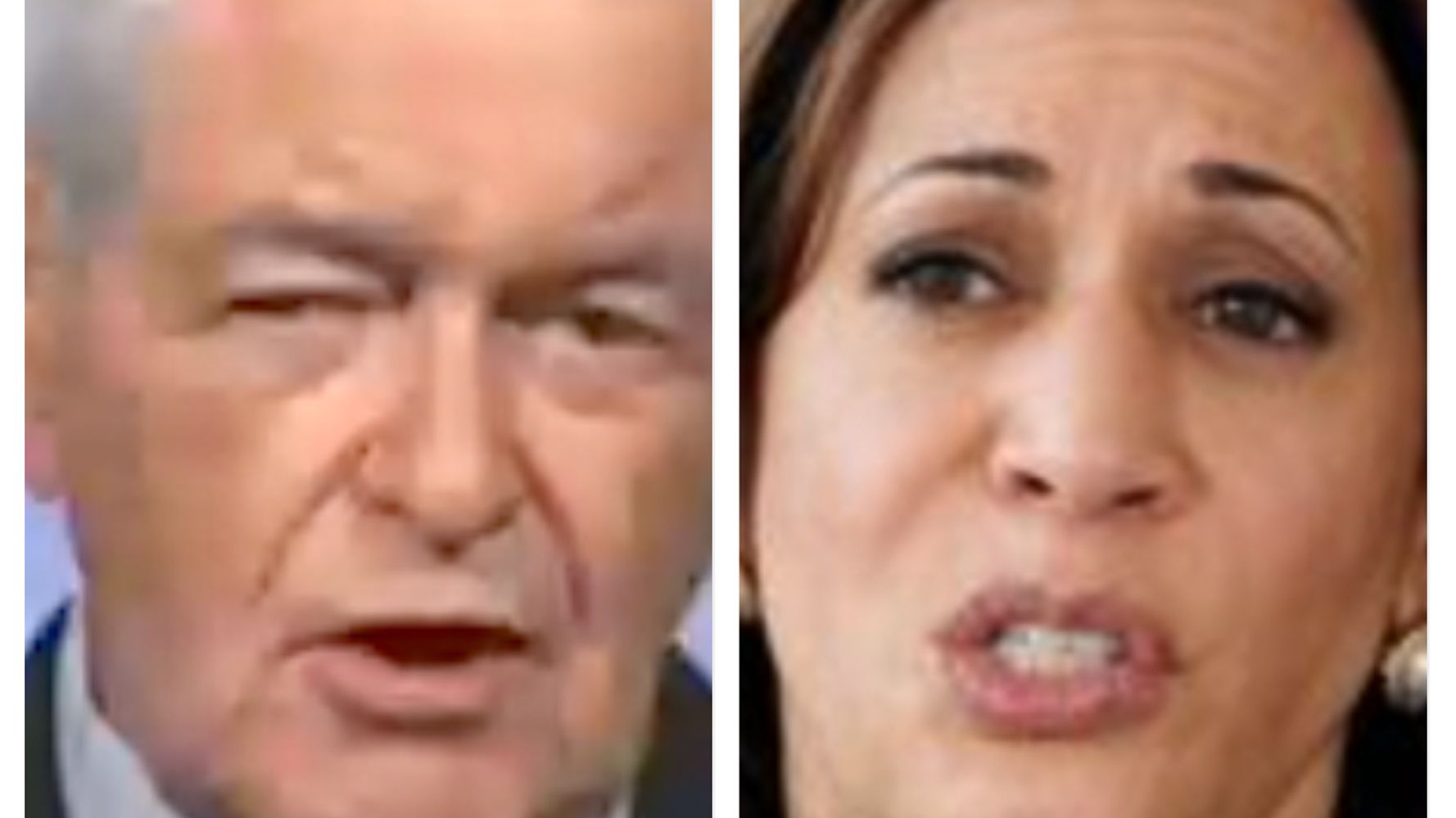 The former House speaker, a guest on “Jesse Watters Primetime,” launched a dismissive, demeaning and somewhat racist broadside against the veep, frequently mentioned as a possible Democratic successor to President Joe Biden.

Gingrich attacked her intelligence and called her a prospect “crazy enough to satisfy the left” who checks the box of “being a woman of color.”

Gingrich previously said Harris “may be the dumbest person ever elected vice president in American history.”

If Biden doesn’t seek reelection, Harris would be the leading Democratic candidate to replace him by a fairly wide margin, according to a recent poll. Biden has said he intends to stand for reelection, especially if Donald Trump runs.

Gingrich called the prospect of Harris assuming the presidency under “terrible” circumstances “horrifying.”

She would “achieve worst president in American history, I think, within 30 days,” Gingrich said.