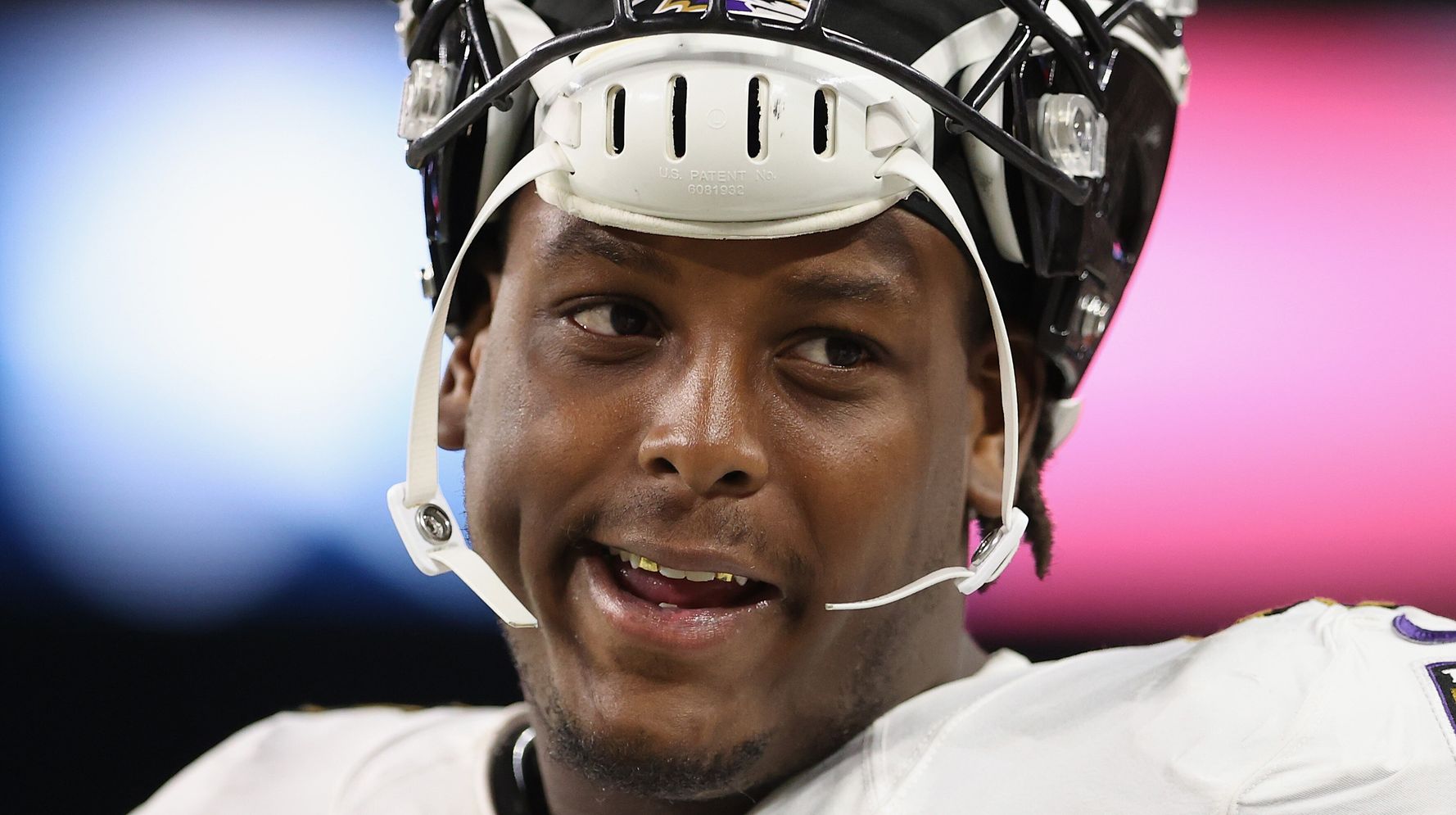 Jaylon Ferguson, a linebacker for the Baltimore Ravens who played in 10 games last season, has died. He was 26.

“We are profoundly saddened by the tragic passing of Jaylon Ferguson,” the team said in a statement on Wednesday. “He was a kind, respectful young man with a big smile and infectious personality. We express our heartfelt condolences to Jaylon’s family and friends as we mourn a life lost much too soon.”

Ferguson, a father of three young children with fiancée Doni Smith, was due to report to training camp for his fourth season in late July. He practiced last week with the Ravens at a minicamp where he sprained his ankle, the Baltimore Sun reported.

Police found an unresponsive Ferguson being tended to by medics in Baltimore Tuesday night and told the newspaper there was no initial indication of “trauma or foul play.” The cause of death has not yet been determined.

Ferguson played all three of his NFL seasons with the Ravens, appearing in 38 games. The Ravens made him a third-round pick out of Louisiana Tech in 2019.

“The last person I talked to leaving the facility,” Ravens linebacker Patrick Queen tweeted. “Spent almost everyday in the sauna together tryna see who gone last longer. Said it was our turn this year man. Ima miss you bro.”

Ferguson’s agent, Safarrah Lawson, said in a statement shared by ESPN: “He will be remembered not just as a football player, but as a great father, son, brother and friend.”

Herschel Walker, After Disparaging Absent Dads, Has More Kids You Didn’t Know About