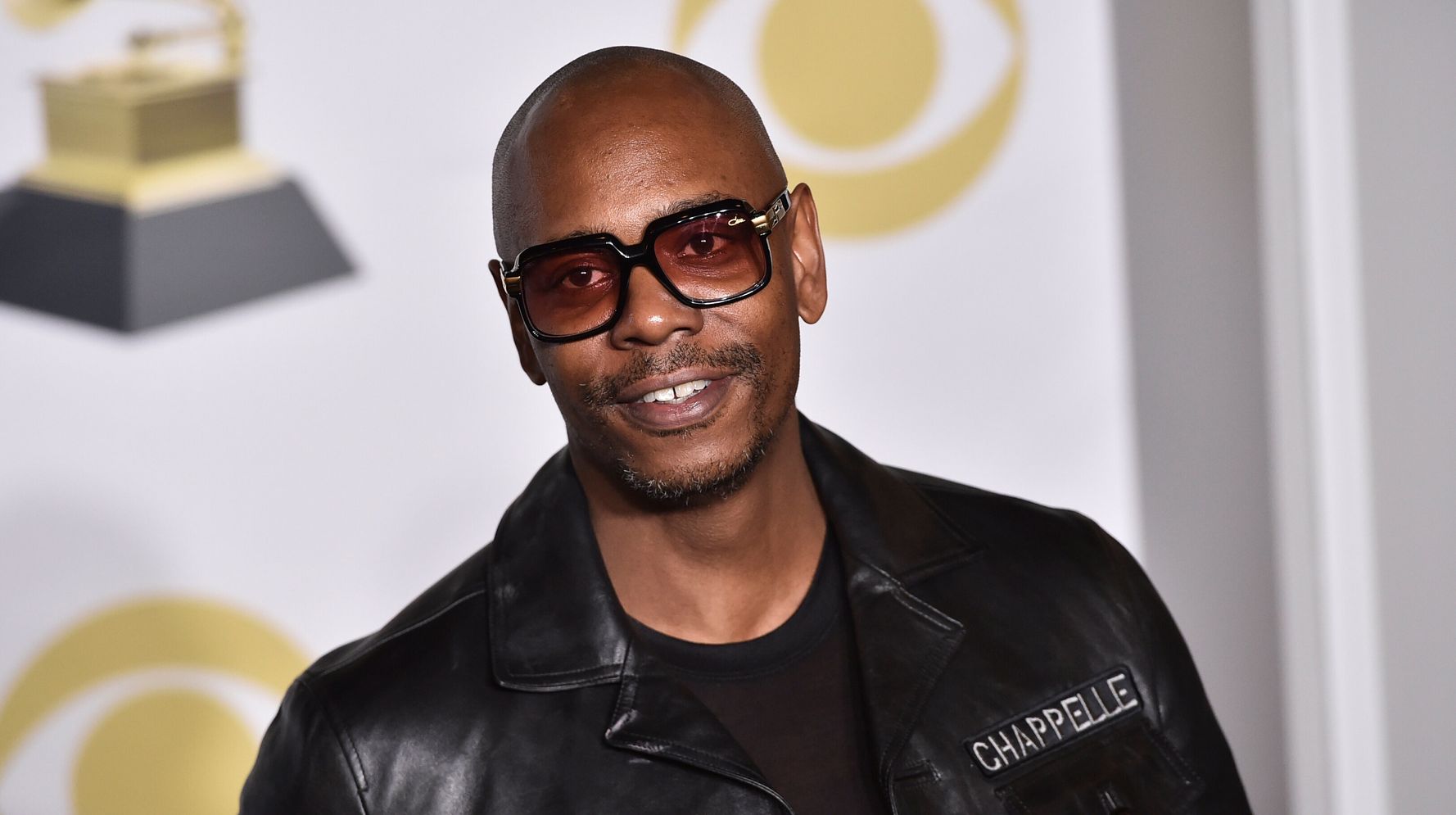 Dave Chappelle announced that his alma mater, the Duke Ellington School of Arts, won’t carry his name on its theater.

The comedy icon, who graduated from the Washington, D.C., public high school in 1991, shocked the audience at Monday’s ceremony dedicating the student theater when he made the announcement. The theater will instead be called the Theater for Artistic Freedom and Expression.

Chappelle said during the ceremony that he declined the honor because he did not want his name to distract from students’ work.

The Duke Ellington School of the Arts decided to rename the theater after Chappelle last year and scheduled a fundraiser in November. But the school postponed the event after controversy escalated following Chappelle’s Netflix special “The Closer,” which included graphic jokes about transgender women and the LGBTQ community.

Chappelle in November urged people in an Instagram post to donate to the school regardless of whether they agree with his name on the theater.

“The Duke Ellington school is a glorious institution. Within those walls I found a context to explore my creativity seriously,” Chappelle wrote, adding: “My only intent is to insure Duke Ellington the opportunity to train its artists unfettered.”

The Netflix special sparked a storm of controversy over Chappelle’s comments about the trans community. Duke Ellington students joined the outcry.

Chappelle said Monday that criticism from students “sincerely hurt me.”

“I took a lot of cold shots in business … but that day, they hurt me,” the stand-up icon told the bustling crowd at the ceremony.

Chappelle said instead of outright rejecting the eponym, he would “defer” the renaming of his school’s theater in order to emphasize “the nuance of art” as well as “my right, my freedom of artistic expression” by renaming it the Theater of Artistic Freedom & Expression.

After voicing his decision, which he said he made on Friday, the crowd erupted in applause and gave Chappelle a standing ovation.

“No matter what they say about ‘The Closer,’ it is still (one of the) most-watched specials on Netflix,” Chappelle said. “The more you say I can’t say something, the more urgent it is for me to say it. It has nothing to do with what you are saying I can’t say. It has everything to do with my freedom of artistic expression.”

Netflix Co-CEO Backs Dave Chappelle, Says Programs Are ‘Not Going To Be For Everybody’

Dave Chappelle’s Hollywood Bowl Show Will Not Stream on Netflix. Here’s Why.