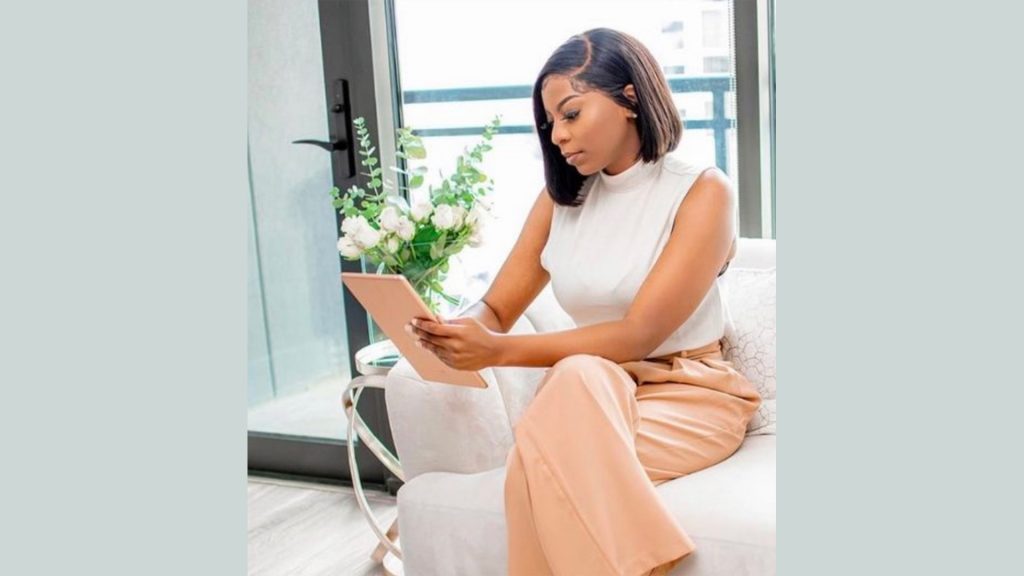 “The time for excuses is over,” Monder Ram, a professor at Aston Business School, said as he called for significant changes to the way that black and ethnic minority owned businesses were supported.

Ram, the director of Aston’s Centre for Research in Ethnic Minority Entrepreneurship, had teamed up with NatWest to launch a report, called Time to Change, which sets out ten recommendations.

The report states that removing the barriers faced by ethnic minority entrepreneurs, particularly in accessing finance, markets and quality business support, could increase their contribution to the UK economy from £25 billion a year to £100 billion.

Although ethnic minorities in the UK are consistently more entrepreneurial than the population generally, the report states, they are less likely to operate established or mature firms that generate stable income.

This is partly related to a lack of capital to support growth, either from personal wealth or from banks. Although ethnic minority businesses (EMBs) have broadly equal access to bank finance products, the owners are more likely to think it is difficult to access finance and are often discouraged from applying for finance because of a “fear of rejection”, the report said.

At the report’s launch, Karl Lokko, chairman of Black Seed, a fund for black-led start-ups, said that a lack of access to capital remained the biggest hurdle for many ethnic minority entrepreneurs. According to the venture firm Extend Ventures, just 0.24 per cent of early-stage investment in the UK between 2009 and 2019 went to black founders.

“Ultimately, you can give information, you can give space, you can even give a cheerleading squad to spur ethnic minority entrepreneurs, but if you aren’t actually giving [them] capital . . . unless we’re actually putting money where the pain is, we’re not going to move things along,” Lokko, a former gang leader turned activist, said.

A key recommendation in the report is to provide ethnic minority entrepreneurs with “quality” support that meets their specific needs. “Long-term initiatives that provide more comprehensive, intensive and targeted packages of support have proven successful in attracting and advancing EMBs. Yet support for EMBs in the UK tends to be fragmented and short-lived,” the report stated.

Ram said there was a “paucity” of any long-lasting initiatives in the UK, and that collaboration between large businesses and government to build an ecosystem of support for ethnic minority entrepreneurs was the only way to achieve longer-term success.