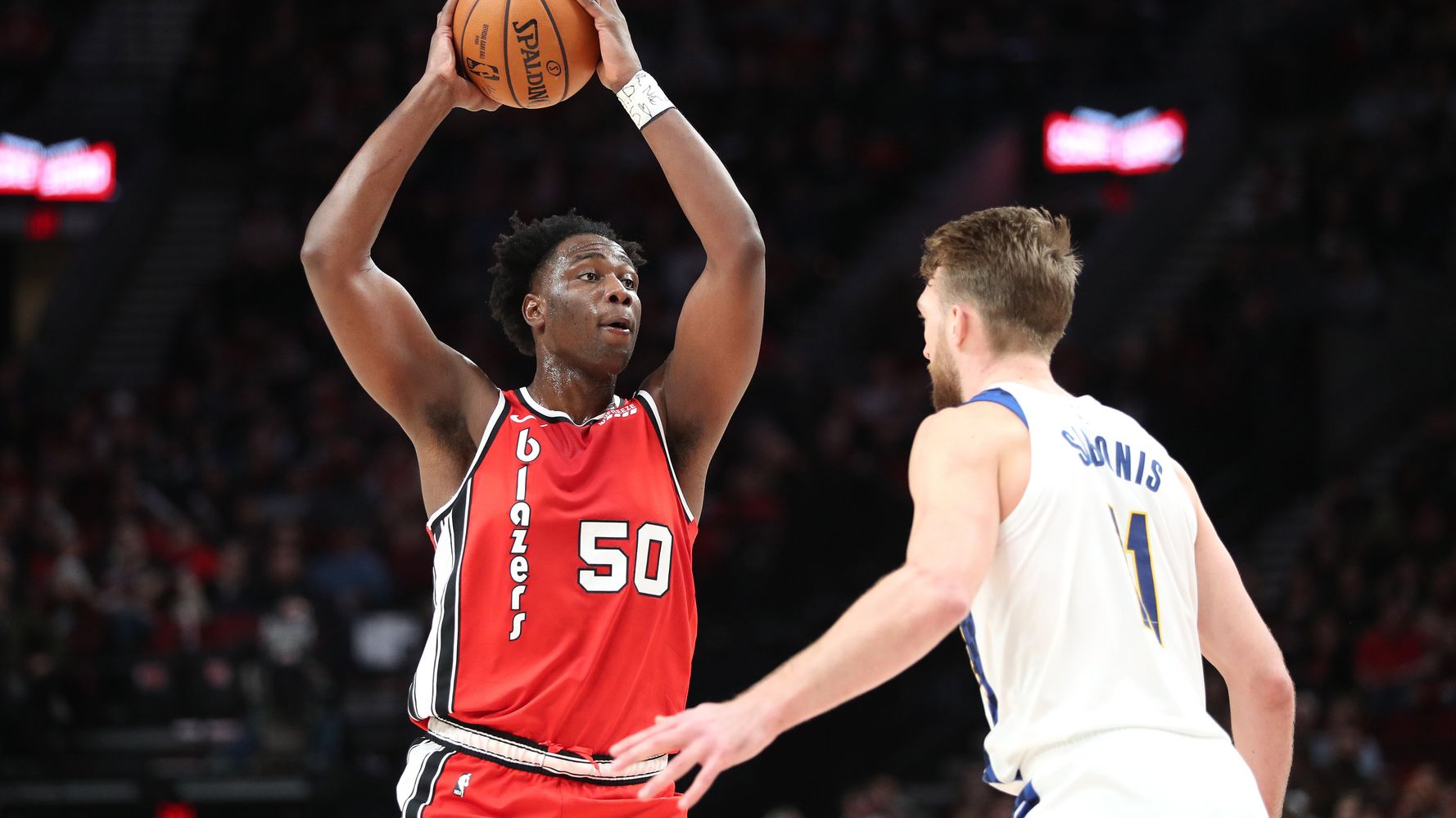 Former NBA player Caleb Swanigan died Monday in Fort Wayne, Indiana, just over two years since his last game in the league. He was 25.

Swanigan, a 2017 first-round pick of the Portland Trail Blazers out of Purdue University, played three years in the league for the Blazers and Sacramento Kings.

The Purdue basketball program mourned his death on Twitter.

Our thoughts and prayers to Caleb Swanigan’s family and friends. The world lost a gentle soul last night.

Swanigan was Indiana’s Mr. Basketball in 2015 and stayed in state to play for the Boilermakers, earning first-team All-American honors his sophomore year, ESPN noted. He entered the NBA draft and was chosen 26th overall.

Swanigan was homeless for a time as a child before he was adopted. He organized a fundraiser to fight homelessness in 2019, WANE-15 reported. He eventually finished his degree in education from Purdue.

Swanigan, a 6-9, 260-pounder sometimes called “Biggie,” played for the last time in an NBA game on March 10, 2020 ― right before the NBA suspended play due to the pandemic.

Black Fireman finds a noose left in his locker
Shanquella Robinson: Mexican Authorities Request Extradition Of ‘Friend’ Allegedly Responsible For Death
What It’s Like, Feeling Out Of Place In College
Lizzo Speaks About Facing Stigma As A Black Pop Music Artist: ‘You Just Gotta Get Used To Me’
Jump In Twitter Hate Speech Is Unprecedented, Researchers Find