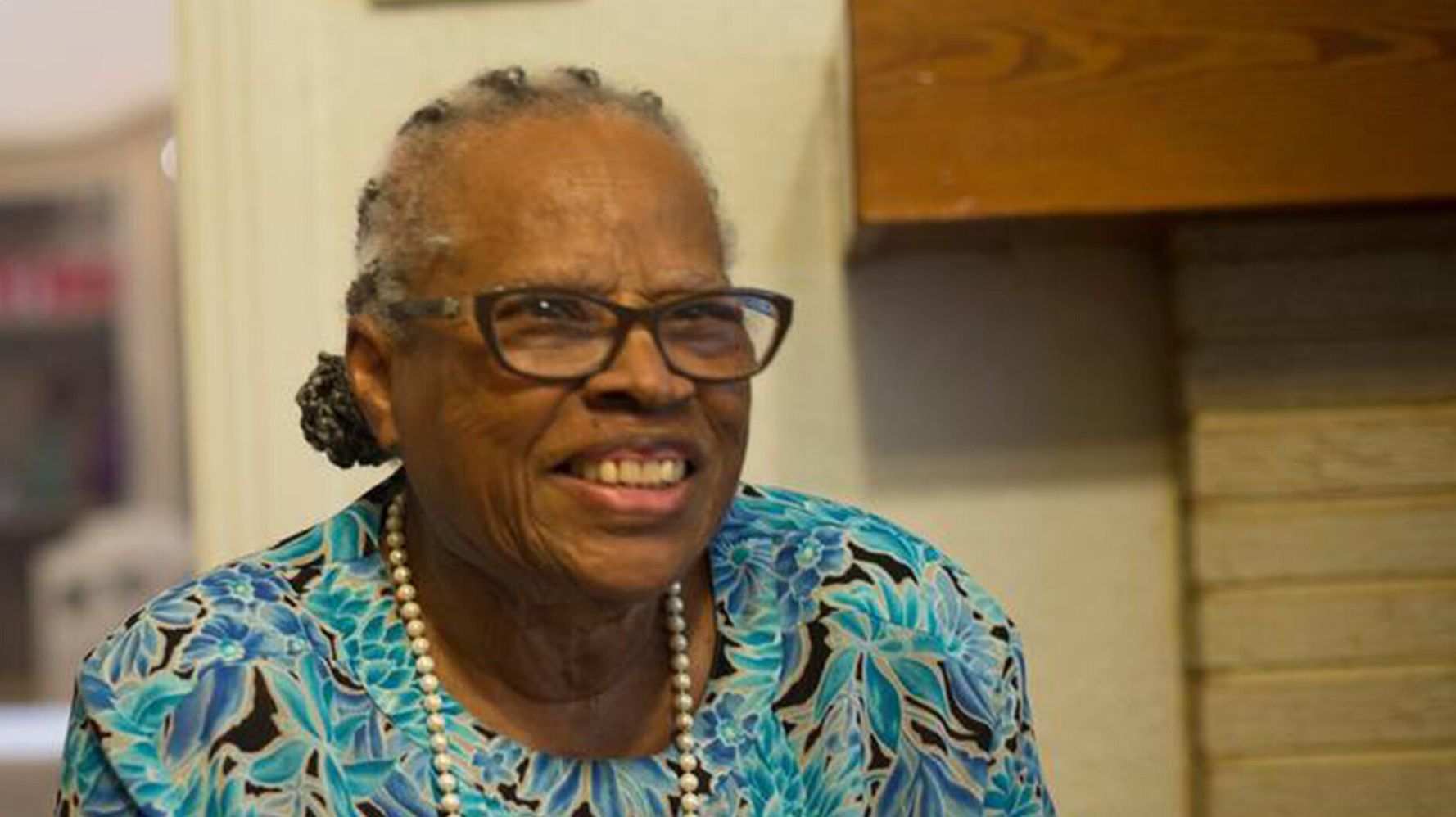 This June 19 marks the second year the United States has observed Juneteenth as a national holiday. That’s in large part due to the work and dedication of 95-year-old Opal Lee, who played a major role in putting pressure on legislators to acknowledge a significant day Black folks in America have been celebrating for generations.

When she was 89, Lee started marching 2.5 miles for liberation in recognition of Juneteenth and the enslaved Black people in Galveston, Texas, who didn’t know enslavement had ended until two and a half years after the Emancipation Proclamation. The retired teacher knew that she wanted to help her community while celebrating a holiday that she’d been honoring her entire life. She also knew that Juneteenth deserved to be a federal holiday.

Then, Opal’s Walk for Freedom was born.

On June 17, 2021, Lee stood next to President Joe Biden as he signed the bill declaring Juneteenth a federal holiday. She had delivered 1.5 million signatures to Congress demanding that it recognize the holiday. Through her annual walk, she had won a fight many who came before her had fought too.

“Can’t you imagine 3 million people on the same page? We could turn this country around. Now, I was humbled,” she said of the victory. “I thought, ‘Oh, to be at the White House with the president and the vice president and all those people who were making the laws.’ I was overwhelmed. I still pinch myself sometimes to see if it really happened.”

But Juneteenth’s recognition as a national holiday doesn’t mean Lee is ready to sit down.

She’ll walk again this year to uplift those who were enslaved, those who fought for liberation and those who continue to fight.

“What I keep saying over and over again: None of us are free until we’re all free,” she said. “We have too many disparities that we need to address.”

She also walks to educate others on the history and importance of Juneteenth.

“I’m wanting so much that the schools would tell the actual facts about what happened,” she said. “They don’t know that Gen. Gordon Granger made his way to Galveston with several thousand colored troops and told those 250,000 enslaved people that they were free. They don’t know that he nailed that General Order No. 3 to the door of what’s now Reedy Chapel African Methodist Episcopal Church. When those people came in from their labor and somebody read that to them, we started celebrating and we’ve been celebrating ever since.”

Lee, who also wrote a children’s book titled “Juneteenth for Children,” reminisced on how she and her family celebrated Juneteenth growing up and the holiday’s significance to her.

Lee didn’t realize the weight Juneteenth carried until she was an adult. She said a few people had come into her life who had a huge impact on her work around liberation. One was Lenora Rolla, an older woman who founded the Tarrant County Black Historical and Genealogical Society and initiated a Juneteenth celebration in Fort Worth. The other was Ronald Myers, a medical doctor, minister and jazz musician responsible for igniting the fight to make Juneteenth a federal holiday.

She wants people to never forget that Juneteenth is about liberation and that the fight continues. Lee even advocates for people to celebrate Juneteenth from June 19 to July 4, noting that Independence Day in this country doesn’t represent everyone’s freedom.

“There’s so much joblessness and homelessness and health care that some of us can get and others can’t. Education. If we could just get the people to put the facts in the books where the young people can learn and be sure that this doesn’t happen again. And it could happen again,” she said. “So freedom really means vigilance to me. I want everybody to be aware that none of us are free until we are all free.”

Her Walk for Freedom — which includes events in cities across the nation — will be one way Lee celebrates Juneteenth this year, in addition to a flag-raising ceremony, prayer breakfast and fellowship. She’ll also be participating in some of the same traditions she did as a little girl in Marshall, Texas. And she’s taking her time to give Juneteenth its proper reverence.

“It takes a while to celebrate Juneteenth. Not just a day,” she said. “Juneteenth is here to stay.”