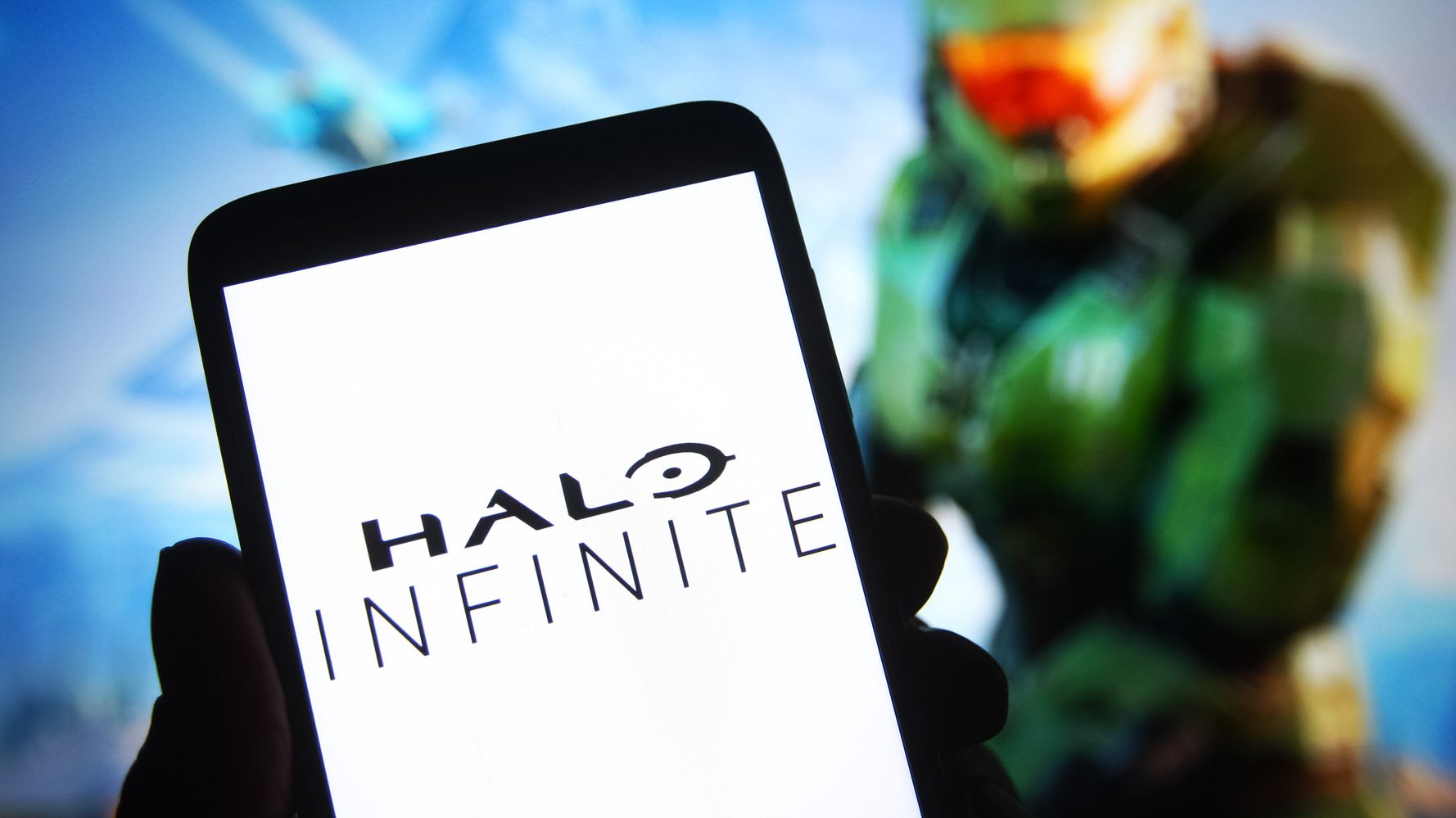 The video game developer for Halo Infinite is facing backlash for naming an item meant to honor Juneteenth after an ape.

The nameplate color palette commemorating Juneteenth, a federal holiday in the U.S. that marks the emancipation of enslaved people and represents the solidarity and resilience of Black Americans, was named Bonobo, which is a species of great ape.

They added a Juneteenth nameplate to Halo Infinite and named it BONOBO (as in a monkey.)

They patched twice already, changing its name to ‘Freedom’ and then ‘Juneteenth’. Jesus Christ 343, what the hell is wrong with you. https://t.co/o8kk8gBPrQ

I call bullshit. You want us to believe the first thing in the game to accidentally be named after an internal tool named Bonobo just so happened to be a Juneteenth emblem? https://t.co/J3XElwxHQs

You can’t tell me this is a mistake, this is a real, conscious decision from someone at 343. #HaloInfinite pic.twitter.com/ndnZVy2uj1

Nameplate made for “Celebrating” Juneteenth was (has since changed) titled Bonobo.

That’s some absolute fuckery right there, Jesus what a rake-step pic.twitter.com/VHTHo4ZV9f

Bonnie Ross, the founder and head of 343 Industries, issued an apology Tuesday on Twitter for what the company called a “hurtful” mistake.

“We were made aware of a palette option for our Juneteenth emblem that contained a term that was offensive and hurtful. The team immediately addressed this issue via an update,” she tweeted.

We were made aware of a palette option for our Juneteenth emblem that contained a term that was offensive and hurtful. The team immediately addressed this issue via an update. (1/2)

“We are a studio and franchise that is committed to inclusivity where everyone is welcome and supported to be their true self. On behalf of 343, I apologize for making a celebrated moment a hurtful moment,” Ross added.

As of Thursday afternoon, the official Halo Twitter account had not issued a statement on the incident, but it retweeted Ross’s message.

Halo’s senior community manager, John Junyszek, who also addressed the concern on Twitter, wrote: “While the original name refers to an internal toolset, it was not intended to be applied to this content and we recognize the harm it may have caused.”

Thank you for bringing this to our attention, Sean. We strive to create diverse and inclusive gaming communities. While the original name refers to an internal toolset, it was not intended to be applied to this content and we recognize the harm it may have caused. (1/2)

“The palette was incorrectly named and we immediately renamed it via an update,” he added.

The Halo Infinite head of creative, Joe Staten, also acknowledged the insulting fiasco on Twitter and issued an apology, calling it “inexcusable.”

“Our mistake today was inexcusable, and I’m ashamed we allowed it to happen.”

HuffPost has reached out to Microsoft, which owns Halo Infinite, for comment.

‘Max Payne’ Creators Say Remakes Are In The Works

The Notorious B.I.G. Comes Back To Life In Hyperrealistic Metaverse World ‘The Brook’