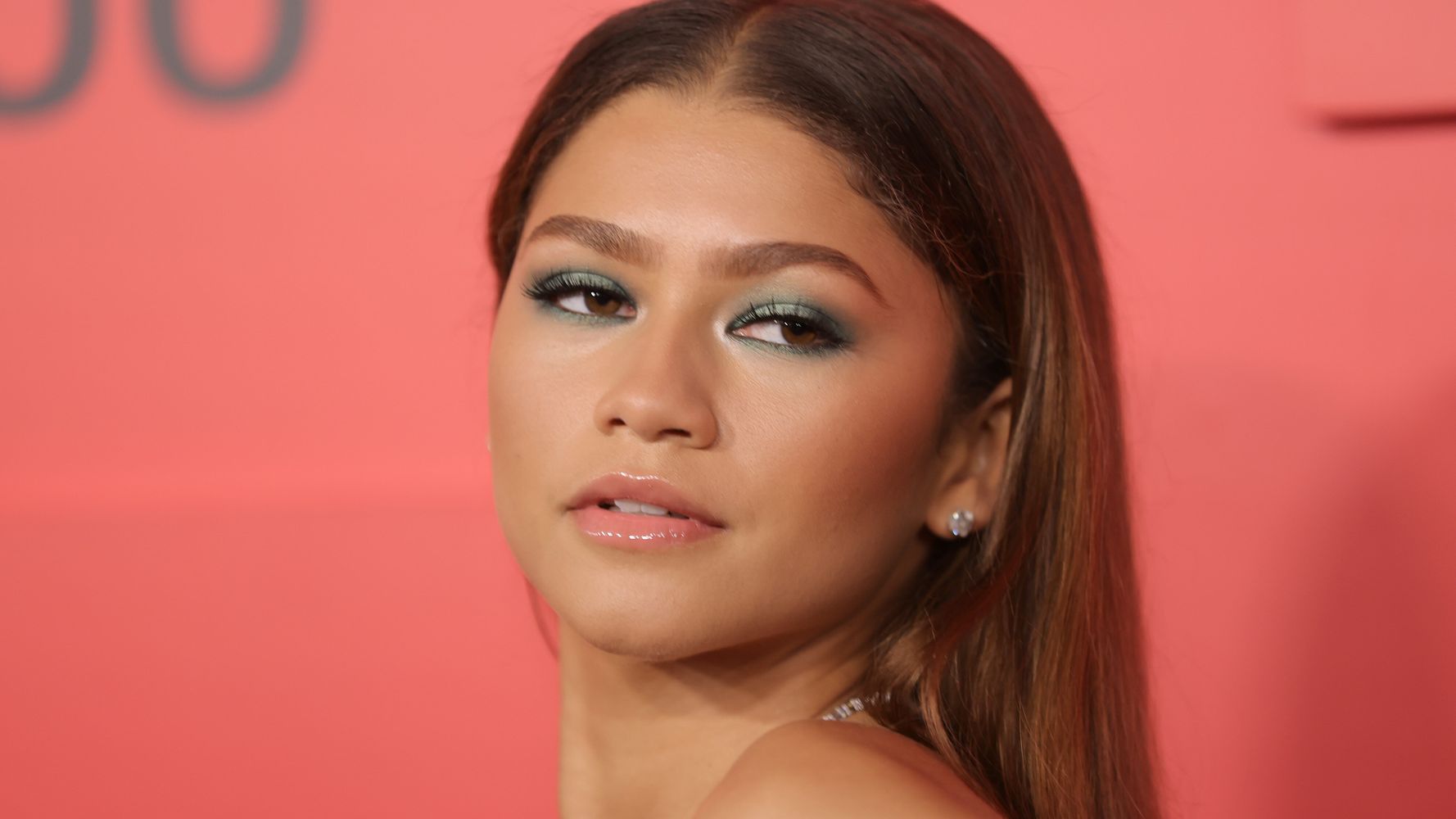 Zendaya is totally over the internet’s recent pregnancy rumors.

On Wednesday, the “Dune” star seemingly addressed the swirling buzz that she’s pregnant with a post on her Instagram story that read: “See now, this is why I stay off Twitter.“

Although she didn’t specifically address the rumors, her hint seems quite direct.

“Just making stuff up for no reason…weekly,” she added.

The debacle ignited after a viral TikTok video surfaced, showcasing a fake ultrasound from the Emmy-award winning actor.

The video contains a photoshopped screenshot of Zendaya’s Instagram, which sent fans into a frenzy, leading them to believe that she posted the big news from her account.

This hit TikToK as a ki and now y’all in an uproar talking about Zendaya is pregnant 😭 Y’all have to stop. pic.twitter.com/U7qJp4ZZzk

Brushing off the gossip, Zendaya wrote in a follow-up post, “Anyway back to filming,” while plugging her upcoming film “Challengers.”

Even Lil Nas X had words for the sizzling hearsay. The entertainer joked on Twitter that he was “about to congratulate zendaya via dm about a baby that doesn’t exist.” He then pointed the finger at the social platform for the mix-up.

Although the hoax proved to be a false alarm, Zendaya and her boyfriend, actor Tom Holland are still going strong.

The adorable duo, who have been dating publicly since last July after they were spotted kissing at an airport, shared a special moment on Instagram this month.

On June 1, Zendaya posted a loving message for the “Spider-Man: No Way Home” star’s 26th birthday.

“Happiest of birthdays to the one who makes me the happiest,” she wrote.

How To Snag Zendaya’s Cropped Oscars Top For Way Less