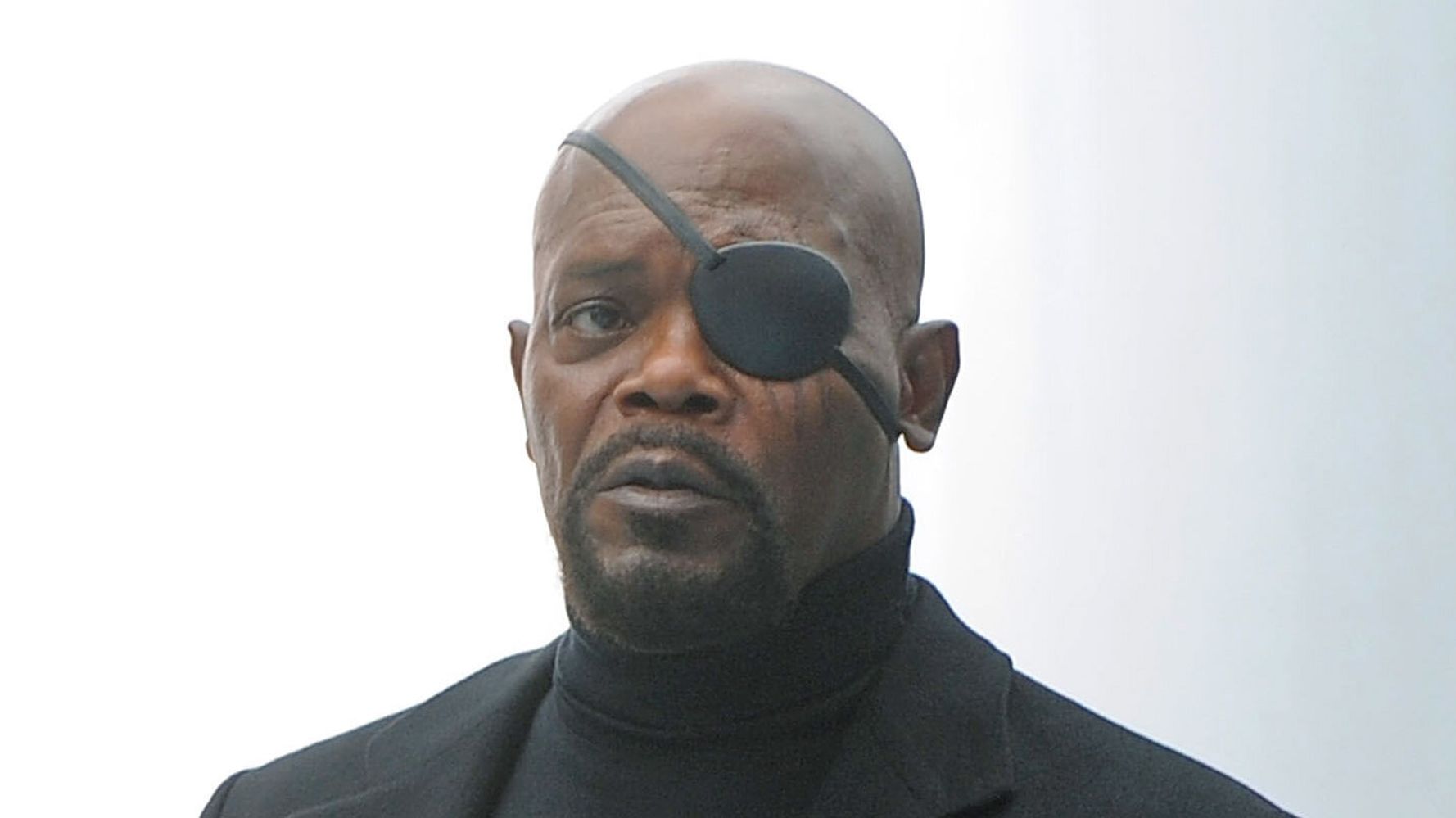 Samuel L. Jackson finally received his first Academy Award last year ― not that he’s been checking on one over his legendary career.

Days before presenting Will Smith with his post-slap statuette, the actor was awarded an honorary Oscar at the Governor’s Awards, which he said ultimately “wasn’t a big deal for me” in a recent interview with the Los Angeles Times.

“I was past it. I was never going to let the Oscars be a measure of my success or failure as an actor,” Jackson told the outlet. “My yardstick of success is my happiness: Am I satisfied with what I’m doing? I’m not doing statue-chasing movies. You know [whispers]: ‘If you do this movie, you’ll win an Oscar.’”

“No, thanks. I’d rather be Nick Fury. Or having fun being Mace Windu with a lightsaber in my hand,” he added.

Jackson was previously honored with a Best Supporting Actor Oscar nomination for his role in Quentin Tarantino’s “Pulp Fiction,” but the award ultimately went to Martin Landau for “Ed Wood.” He’s never been nominated for another performance since.

The Marvel star said he believes he should have been recognized for at least two other Tarantino projects ― “Jackie Brown” and “Django Unchained” ― describing the latter film as his “best shot” for winning a trophy.

“It’s the most evil character I’ve ever played and they generally reward Black people for playing horrendous s—,” he said.

But Oscar-bait roles haven’t been what’s driven Jackson’s career so far. He’d much rather be known for starring in projects that “made me want to go to the movies when I was a kid.”

“I’m satisfied because that’s who I am. I’m the guy who does the lines that people see on T-shirts,” he said. “There’s actors who go their whole careers and no one can quote a line they’ve said in a movie.”

“People go to watch my movies to see how crazy I’m going to be or see how many times I say motherf—,” he added. “Whatever gets them in the seats.”

His less-than-favorable opinion of the ceremony was only further soured by this year’s show, which left him a “little ticked” over a truncated tribute to the late Hollywood icon Sidney Poitier.

Jackson went on to blast the decision to instead give screen time to various athletes who introduced a tribute to James Bond onstage at the ceremony.

“They have their show. They have the ESPYs. Go do that,” he said. “This is the night Hollywood celebrates f— Hollywood. That thing that we used to have when I was young, watching it and wondering, ‘What am I going to say when I get mine’ was the glamor of it all, the extravagance, the mystique that is Hollywood. Some of that’s gone.”

Jackson recently appeared in the Apple TV+ limited series “The Last Days of Ptolemy Grey” and will soon make his return to the Marvel universe in two upcoming projects. First, he’ll star in the Disney+ series “Secret Invasion” alongside Ben Mendelsohn, Olivia Colman and Emilia Clarke, before reuniting with Brie Larson in the upcoming Captain Marvel sequel “The Marvels,” which hits theaters in July 2023.

Samuel L. Jackson’s Kid-Friendly Cussing In ‘Paws Of Fury’ Is So Friggin’ Cute