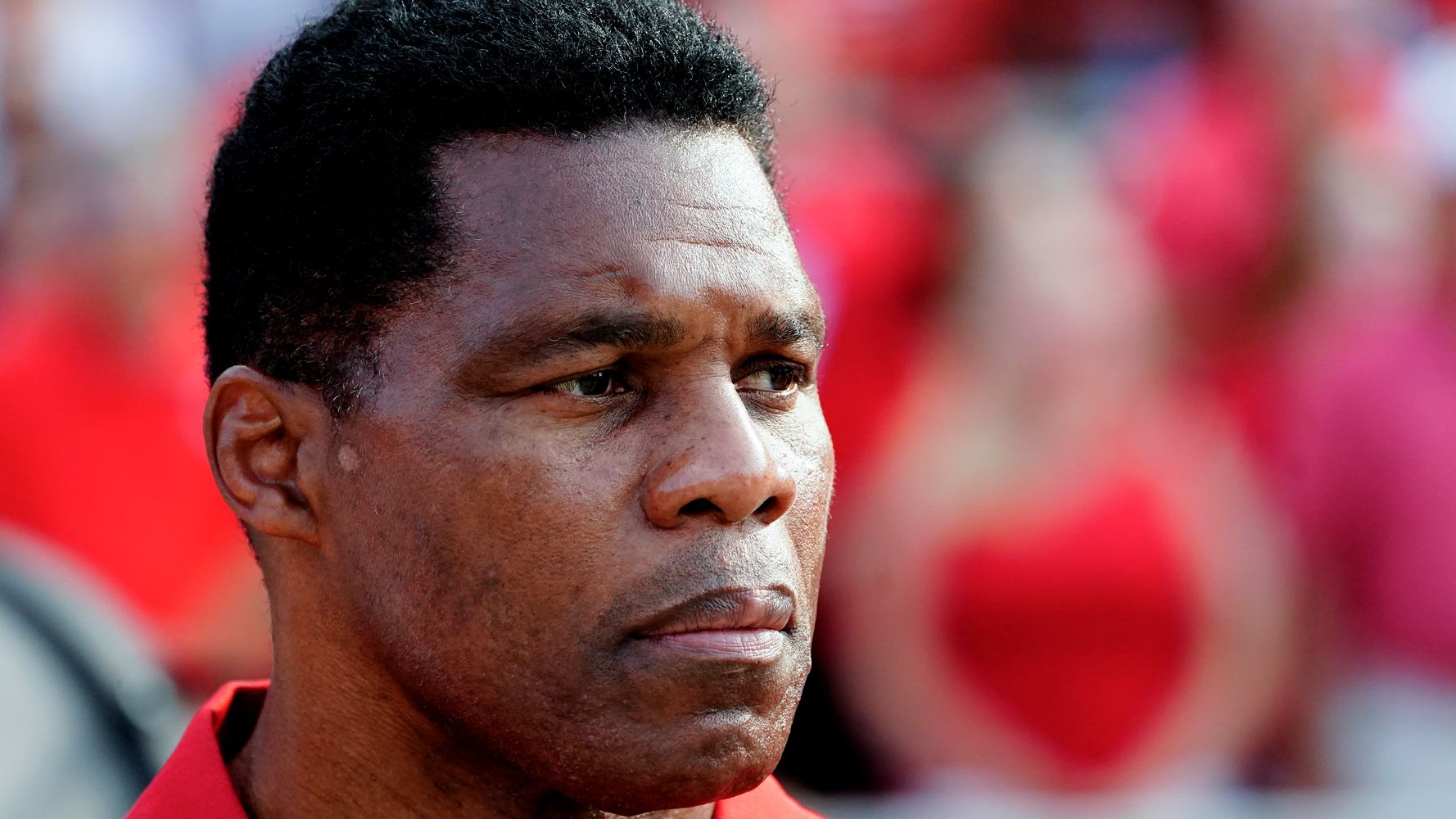 Georgia GOP Senate candidate Herschel Walker is facing criticism after it turned out that his claims that he worked in law enforcement with the Cobb County Police Department and as an FBI agent turned out to be false.

Yep. Turns out that there is no evidence he ever worked for the police department or the FBI, according to the Atlanta Journal-Constitution.

The glaring falsehoods from the Senate hopeful inspired many Twitter users to turn Walker into this decade’s version of the joke about actor Chuck Norris.

According to Herschel Walker, he was: an FBI agent, a police officer, a college graduate, valedictorian of his class….

But that’s not all, his biggest honor was being crowned Miss America. pic.twitter.com/ieQ4zQGRIG

Remember when that asteroid was plunging into the Earth’s atmosphere and Herschel Walker and a scrappy team of outsiders took the Space Shuttle up to destroy it?

You libs can laugh and make all the jokes you want but I bet you didn’t know Herschel Walker has more #1 hits than The Beatles, Elvis and The Rolling Stones combined. pic.twitter.com/1wZoEXhO9W

But one person did feel that Walker’s false claims could have consequences for his very real legacy as a great athlete.

Herschel Walker lies so often I’m starting to wonder if he ever played football.

Herschel Walker Used To Brag He Worked In Law Enforcement; He Didn’t: Report

James Pickens Jr. (1954- )
Wanda Sykes Hilariously Figures Out How Supreme Court Justices ‘Lied’ On ‘Late Show’
Azriel Is Using Music To Find Healing, Sexual Empowerment For Herself And Other Women
Supreme Court Rules Woman Can Sue Harvard University For Using Photos Of Enslaved Ancestors
A Lot Of Far-Right Candidates Got Walloped In This Week’s GOP Primaries