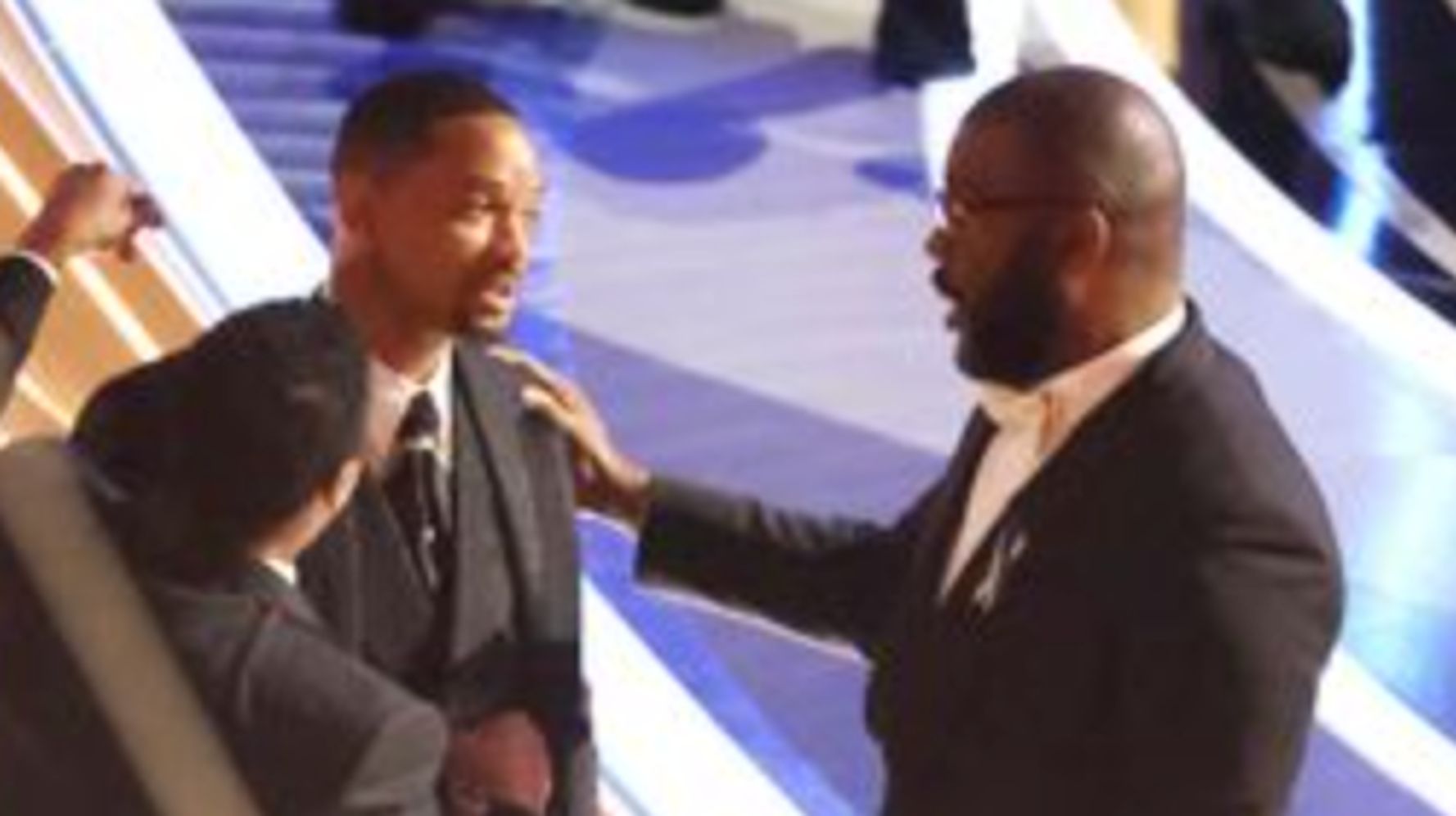 Filmmaker Tyler Perry said Monday that Will Smith “couldn’t believe what happened” when Perry approached the actor onstage after he slapped Chris Rock at the Oscars in March.

The “Madea” mogul added that he wasn’t comforting the “King Richard” star, even if photos with Denzel Washington might suggest otherwise.

“When we walked over to him, he was devastated,” Perry said of Smith at the Tribeca Film Festival, per People. “He couldn’t believe what happened. He couldn’t believe he did it. I’m looking at this man in his eyes going, ‘What are you doing? This is your night.’”

In the Directors Series interview, CBS’s Gayle King asked Perry if he was comforting Smith. Perry said he was “deescalating” while making it clear to Smith that what he did was “wrong.”

“There’s a difference between comforting and deescalating, that’s No. 1,” he said, according to People. “And I left early to get to Chris to make sure he was OK. Being friends with both of them has been very difficult.”

Perry believed the outburst stemmed from Smith’s unresolved issues in being unable to protect his mother as a child, which he wrote about in a book.

“I know that feeling of being a man and thinking about the little boy,” Perry said, according to Variety. “And if that trauma is not dealt with right away, as you get older it will show up in the most inappropriate, most horrible time. I know Will. I know him well.”

The slap heard around the world is still echoing. Rock, whose “G.I. Jane” crack about Jada Pinkett Smith’s shaved head prompted Smith’s onstage attack, jokes about the incident during stand-up gigs but has yet to go in depth.

Smith apologized and incurred a 10-year suspension from the Oscars.

And Pinkett Smith recently asked the two men to reconcile in a statement assuming no culpability on the part of her husband. Vivica A. Fox even called out Pinkett Smith for her lack of accountability.

Vivica A. Fox Unloads On Jada Pinkett Smith For ‘No Accountability’ In Slap

The Top Iota Phi Theta Graduation Photos of Spring 2022
Azriel Is Using Music To Find Healing, Sexual Empowerment For Herself And Other Women
Ketanji Brown Jackson Sworn In As Supreme Court Justice In Historic Ceremony
Why High-Profile Convictions Are So Traumatizing For Victims Of Sexual Abuse
R. Kelly’s Conviction Is The Exception, And Not The Rule