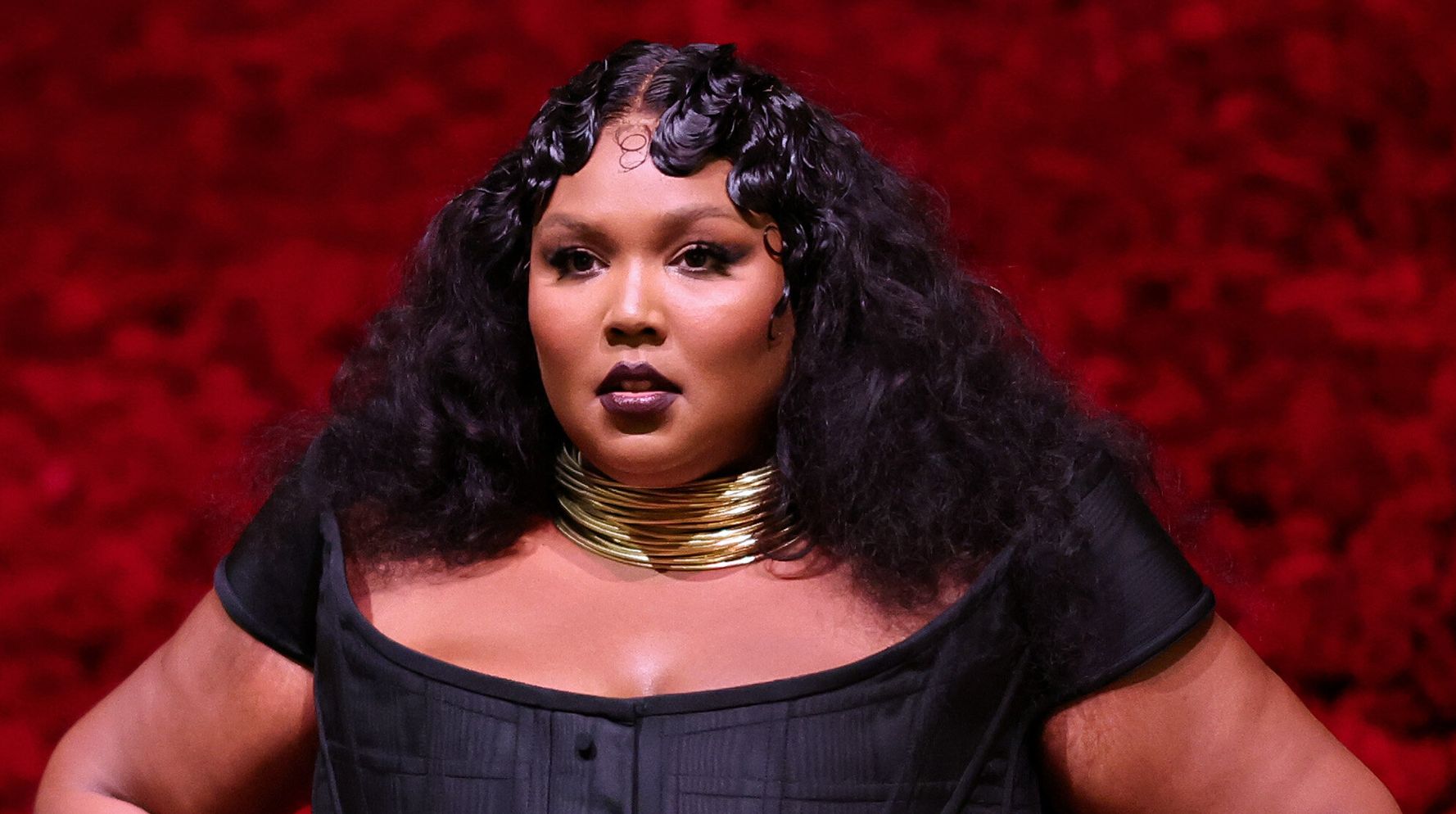 Lizzo has changed a lyric in her new song, “Grrrls,” after listeners pointed out it was an ableist slur.

“It’s been brought to my attention that there is a harmful word in my new song,” the Grammy-winning singer wrote Monday on Instagram. “Let me make one thing clear: I never want to promote derogatory language. As a fat black woman in America, I’ve had many hurtful words used against me so I understand the power words can have (whether intentionally or in my case, unintentionally).”

She said there was a new version of the song with a lyric change.

“This is the result of me listening and taking action. As an influential artist I’m dedicated to being part of the change I’ve been waiting to see in the world,” she wrote.

In the opening verse of the new single, Lizzo sings: “Do you see this shit? I’ma spaz.”

As a number of disability advocates noted after the song’s Friday release, the slang term, sometimes used colloquially to mean crazy, clumsy or incompetent, is a derogatory word that stems from terminology used to describe conditions of certain movement disorders and cerebral palsy.

A VERY influential figure, using the word sp@z in her new song.

An offensive and derogatory term. As someone who’s written about the use of disability language, especially slang/slur words which have been used in schools, this is a huge step back.

On Monday, the version of the song on Spotify contained a different lyric: “Do you see this shit? Hold me back.”

Some of those who initially spoke out applauded Lizzo for the way she handled the situation:

I’m going to cry 😭 Thank you so much for hearing us Lizzo and for understanding that this was only ever meant gently and being open to learning, it honestly means the world ❤️. You’re a real true ally https://t.co/RbQCbAwpR6

The lyric has also been changed in the song on Lizzo’s official YouTube channel. Her fourth studio album, “Special,” is due to be released July 15.