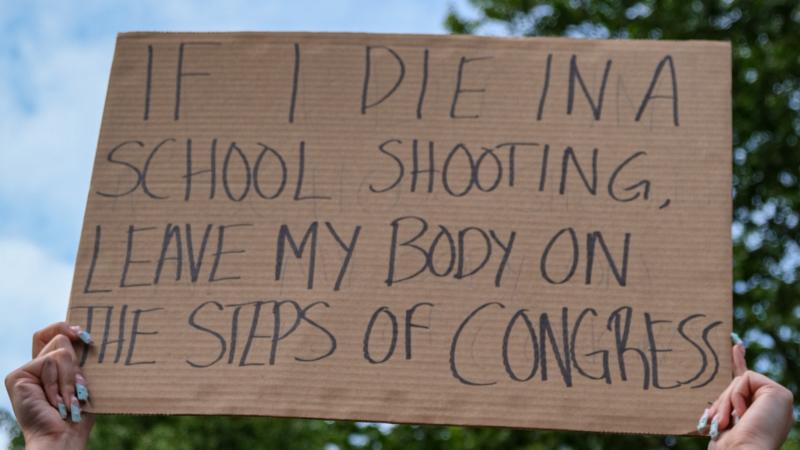 Amid continuing debate over gun control in the wake of multiple mass shootings over the past several weeks, a bipartisan group of Senators announced Sunday that they had achieved a significant breakthrough. The group of 10 Democrats and 10 Republicans, led by Chris Murphy (D-CT) and John Cornyn (R-TX), indicated that they had reached an agreement on several policies intended to prevent dangerous people from having access to guns and otherwise increasing safety measures.