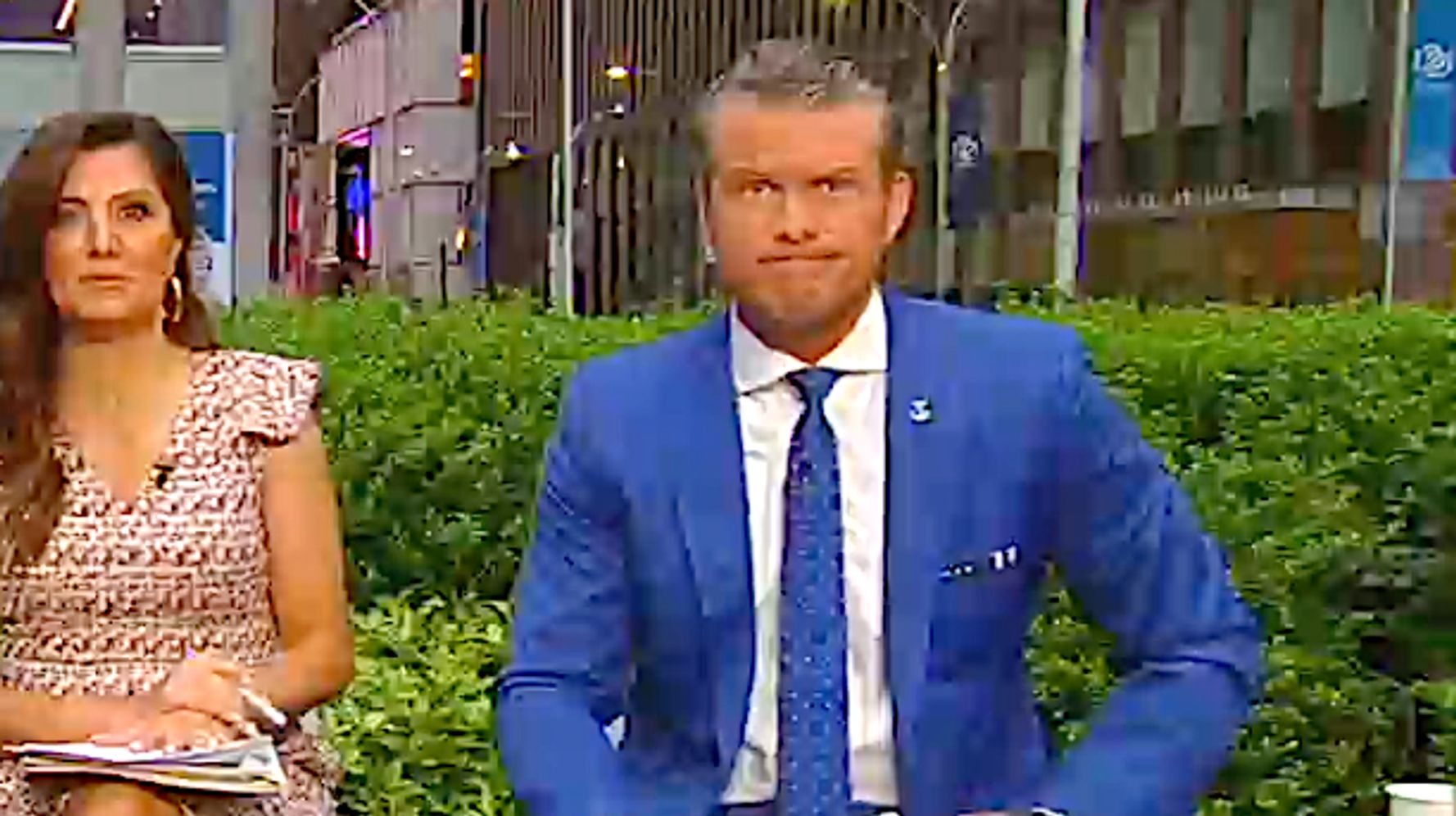 A report on “Fox & Friends Weekend” noted that 31 members of the white supremacist group Patriot Front crammed into a U-Haul to carry out the plot. They were arrested near the pride event in Coeur d’Alene, Idaho.

“Police say they learned about the U-Haul from a tipster who reported the men loading into the truck in the parking lot of a hotel,” Fox News anchor Ashley Strohmier said.

Hegseth then brought up Black Lives Matter protests, which are entirely unrelated.

“I just want to know how many BLM riots were prevented because we got in on the inside, before they rioted and burned down cities,” Hegseth responded.

“Never ahead of that curve,” Hegseth followed.

A study of thousands of Black Lives Matters protests after the police killing of George Floyd found an overwhelming majority to be nonviolent. The small percentage that turned violent involved violent intervention by law enforcement or counterprotesting from extremist groups, researchers found.

In a similar vein, conservative media and politicians have made misguided attempts to draw parallels between the Jan. 6, 2021, insurrection and Black Lives Matter protests.