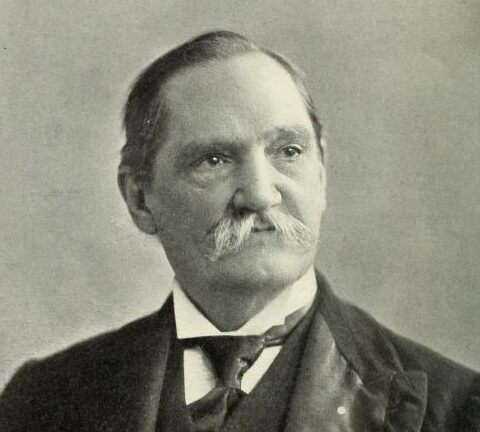 In 1854, Palma received a Bachelor of Arts degree in philosophy from the Universidad de la Habana in Havana, Cuba. Afterward, he began a law degree at the Universidad de Sevilla in Seville, Spain. He did not complete his studies, however, and returned to his native land before graduation.

In 1868, Palma renounced his elite upbringing and became a member of the Ten Years’ War, the first anti-colonial and anti-slavery insurgency in Spanish Cuba. He held the rank of general and was quickly elected president of the revolutionary civilian organization called the Republic in Arms. After nine years in this movement, in 1877, Palma was captured by Spanish colonial authorities and imprisoned in the Castillo del Morro in Havana. He was later sent to Santa Catalina in Cadiz, Spain, and after the Pact of Zanjón ended the war in 1878, he was released.

In 1892, Palma and his wife, Genoveva relocated to Orange County, New York, and there they established an organization that financed the Cuban Revolutionary Party. He also taught and wrote pro-Cuban literature, and opened a school for Latin American students at the Village of Woodbury, Central Valley, New York.

The 1898 Spanish American War saw Cuba and the Philippine Islands revolting against Spain and the United States entering the conflict to support them.  At the end of the conflict, however, the United States only allowed Cuba to become independent in 1902. Palma was subsequently elected the first president of independent Cuba and remained in office until 1904. In 1905, without opposition, Palma was re-elected president. However, he abruptly resigned in 1906 and left Havana for Matanzas, Cuba.

Palma’s brief administration was responsible for numerous accomplishments including developing a progressive educational system and a public health system. With sugar remaining Cuba’s main commercial export, Palma attracted foreign investment to modernize the industry and improve the country’s transportation infrastructure. Palma accepted the Platt Amendment which required that all treaties between Cuba and other nations must be approved by the United States Senate. The Amendment also made Guantánamo Bay a U.S. territory. Although he began his career as a revolutionary opposing Spanish rule, President Palma called on U.S. President Theodore Roosevelt to send U.S. troops to assist his government in suppressing an uprising in tobacco-rich Pinar del Río Province.  Those troops also fought rebels in other cities and towns throughout Cuba.  Palma’s actions as well as the Pratt Amendment, set the stage for frequent U.S. military intervention in Cuba and more generally in U.S. involvement in Cuban politics until Fidel Castro and his followers took over Cuba in 1959.