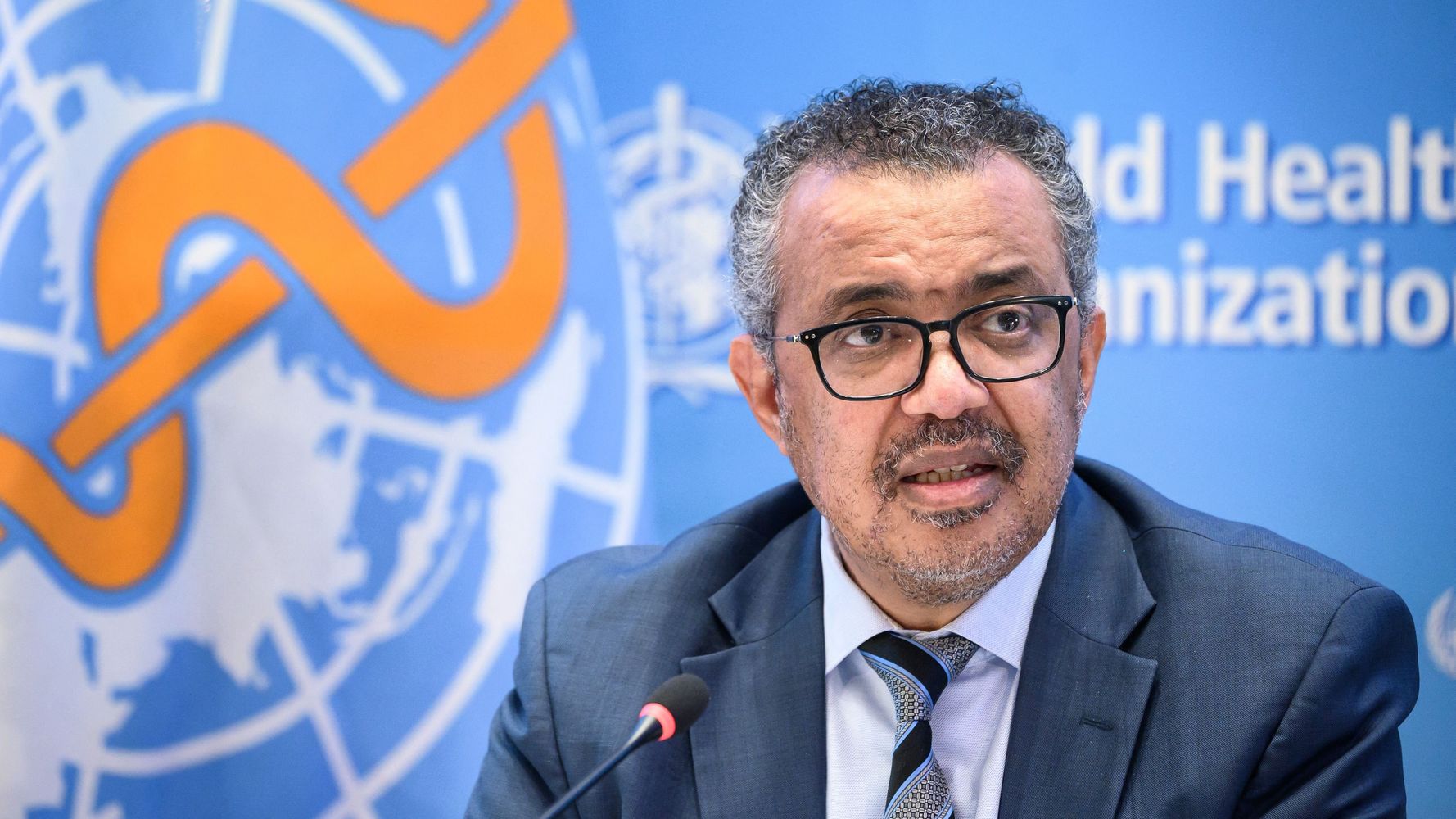 There’s a risk of monkeypox becoming “established” in countries where it is not usually seen, the World Health Organization said Wednesday.

WHO Director-General Tedros Adhanom Ghebreyesus said most monkeypox cases are appearing among men who have had sexual relations with other men. Some countries are also starting to report possible community transmission of the virus, which is capable of going airborne and spreading through close contact.

More than 1,000 cases of monkeypox have been confirmed in countries where the condition is not endemic ― roughly double the number reported last week. Monkeypox is believed to have been spreading undetected in non-endemic countries for some time, and the WHO has said that the actual number of cases is likely much higher than the confirmed figure.

However, the risk of contracting the virus ― which most people recover from within a few weeks ― remains low, health officials have said.

Over 1,000 #monkeypox cases have been reported from 29 countries where the disease is not endemic, with no deaths reported so far in these countries. @WHO urges affected countries to identify all cases and contacts to control the outbreak and prevent onward spread. pic.twitter.com/5V9kJaM2FA

“The risk of monkeypox becoming established in non-endemic countries is real,” Tedros said. “There are effective ways for people to protect themselves and others. People with symptoms should isolate at home and consult a health worker. Those who share a household with an infected person should avoid close contact.”

In the U.K. ― which has seen the highest number of confirmed cases outside of the nine African countries where monkeypox is endemic ― health officials have advised anyone infected with the virus to use condoms for eight weeks after infection, and to abstain from sex while symptomatic. These are precautionary measures, as it is not yet known if monkeypox can spread through semen or vaginal fluids.

In the U.S., 40 cases have been reported as of Wednesday, according to the Centers for Disease Control and Prevention. That’s more than double the 18 cases it reported last week.

Due to the rise in cases, the CDC on Monday raised its travel alert for the virus to level two, a recommendation to “practice enhanced precautions” ― including avoiding close contact with sick people and animals with skin lesions.

The risk to the general public is low, the CDC noted, but anyone who experiences an “unexplained skin rash” should seek medical attention.

The CDC last week briefly advised travelers to wear masks to help prevent the virus’ spread. However, it soon deleted that recommendation from its website on the grounds that it “caused confusion,” The New York Times reported, citing the agency.

Tedros said there have been no deaths attributed to the monkeypox virus in non-endemic countries. In African countries where the virus is endemic, the situation is more serious: This year, there have been more than 1,400 suspected cases and 66 deaths, Tedros said.

“This virus has been circulating and killing in Africa for decades. It’s an unfortunate reflection of the world we live in that the international community is only now paying attention to monkeypox because it has appeared in high-income countries,” he said. “The communities that live with the threat of this virus every day deserve the same concern, the same care, and the same access to tools to protect themselves.”

There May Be 2 Distinct Strains Of Monkeypox Circulating In The U.S.

Here’s The Latest Monkeypox Information You Should Know

WHO Expert Says Monkeypox Won’t Turn Into Pandemic, But Many Unknowns