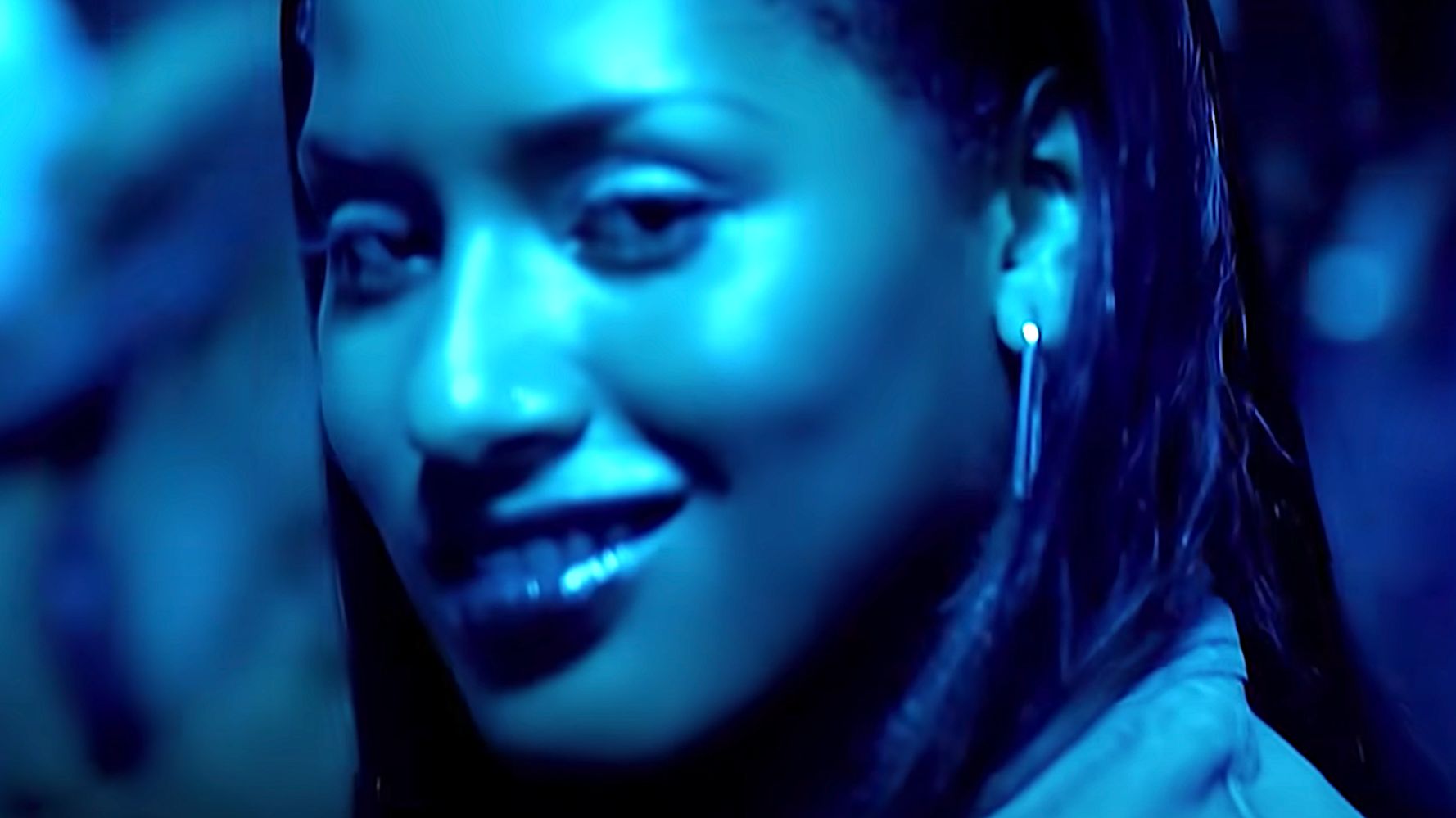 Pasha Bleasdell, the sought-after music video model in the aughts who was best known for Nelly’s “Hot In Herre” video, has died at age 38.

Director X, who worked with her on numerous projects after meeting her on the set of Donell Jones’ 1999 song “Where I Wanna Be,” said on Instagram this week that Bleasdell died from a brain tumor.

“If you made videos in 2000’s or were around to watch them you know Pasha,” he noted, including a brief video anthology of her career.

Bleasdell, who died on June 4, also had prominent roles in videos for Sean Paul’s “Gimme the Light” and 50 Cent’s “P.I.M.P.,” People noted.

“I’ve put her in a million videos and spent just as much time hanging out,” Director X wrote. “She was always genuine and cool. Never brought drama to set of life.”

Others in the music world also mourned her passing.

‘As The World Turns’ Star Marnie Schulenburg Dies At 37