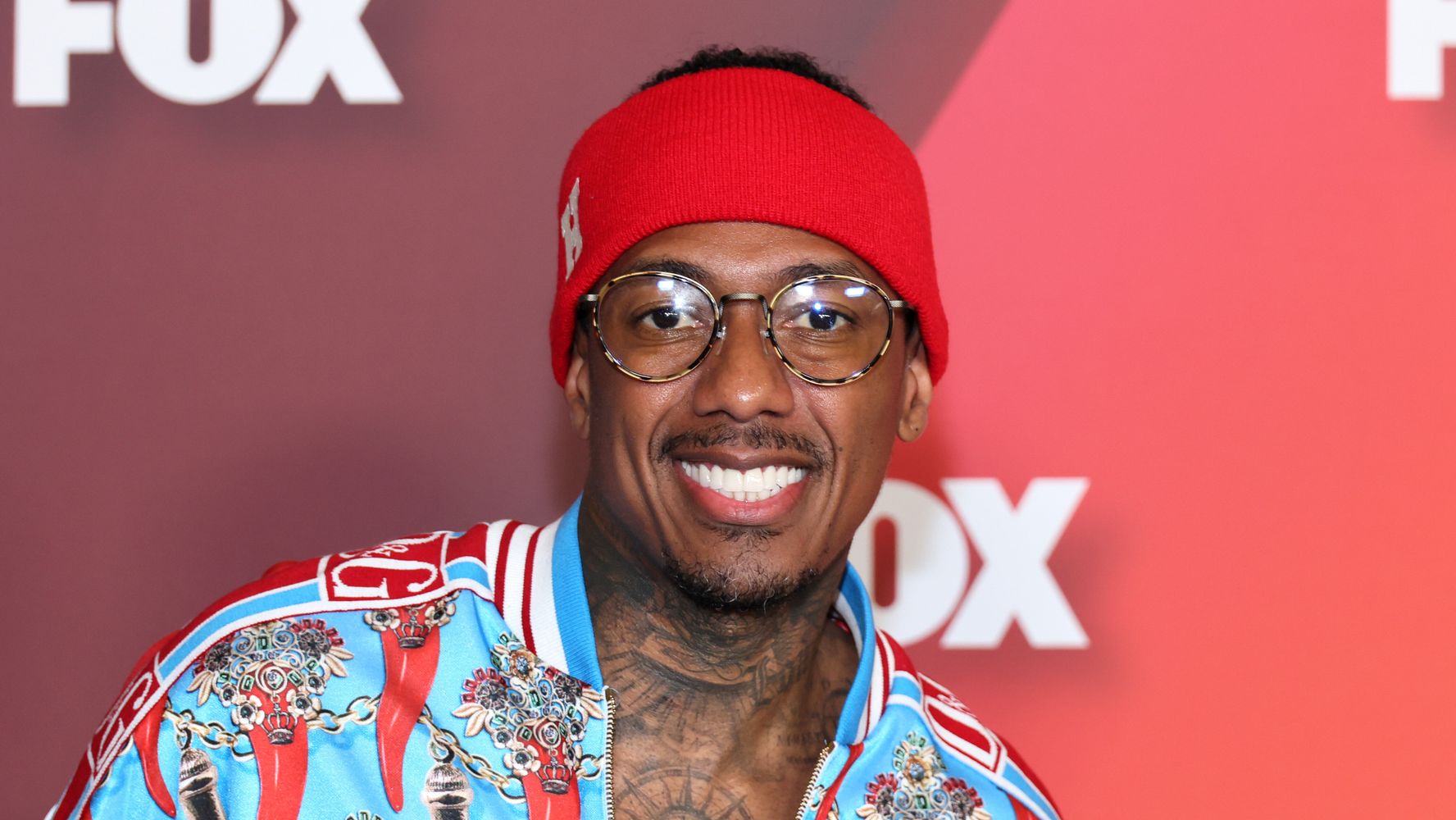 Nick Cannon has another baby on the way.

On Tuesday’s episode of the Lip Service podcast, the “Drop That Seat” host shared that his baby-making days aren’t over just yet.

When pressed over rumors that he has “three babies on the way,” Cannon laughed, telling the show’s hosts, “When you say ‘on the way, ’ what count are you at?”

Cannon then teased that more youngsters are on the horizon, quipping, “If you thought it was a lot of kids last year…”

Cannon has welcomed seven children, and in January, he announced that he is expecting his eighth child later this year with model Bre Tiesi.

Cannon is father to nearly 1-year-old twins Zion and Zillion, whom he had with Abby De La Rosa; 11-year-old twins Monroe and Moroccan with ex-wife Mariah Carey; and 5-year-old Golden and 1-year-old Powerful Queen with Brittany Bell.

In late 2021, his youngest son, Zen, whom he had with Alyssa Scott, died from brain cancer several months after birth.

Cannon previously made headlines for revealing that his therapist told him to “chill out” and recommended celibacy to him. He opened up on Tuesday’s podcast about his experience trying the no-sex method.

He added that he got depressed after the death of his son. “So everybody was like, ’Let’s just give him a little vagina, and that’s gonna cure it all,” Cannon joked.

The game show host described being in a “weak state,” which led him to say goodbye to his no-sex pact in December.

“I fell victim to it ’cause I was in a weak state. So December, especially right before Christmas, I started fucking like crazy,” Cannon said. “So I broke the celibacy. But I was probably celibate for a month and a half strong. I was trying to do it. I had a new show, new energy, I was dealing with a lot.”

“I ain’t looking to populate the Earth completely, but I’m definitely looking forward to taking care and loving all the children that I currently have,” the entertainer said at the time.

Nick Cannon Is Ready To Get A Vasectomy: ‘I Ain’t Looking to Populate the Earth Completely’