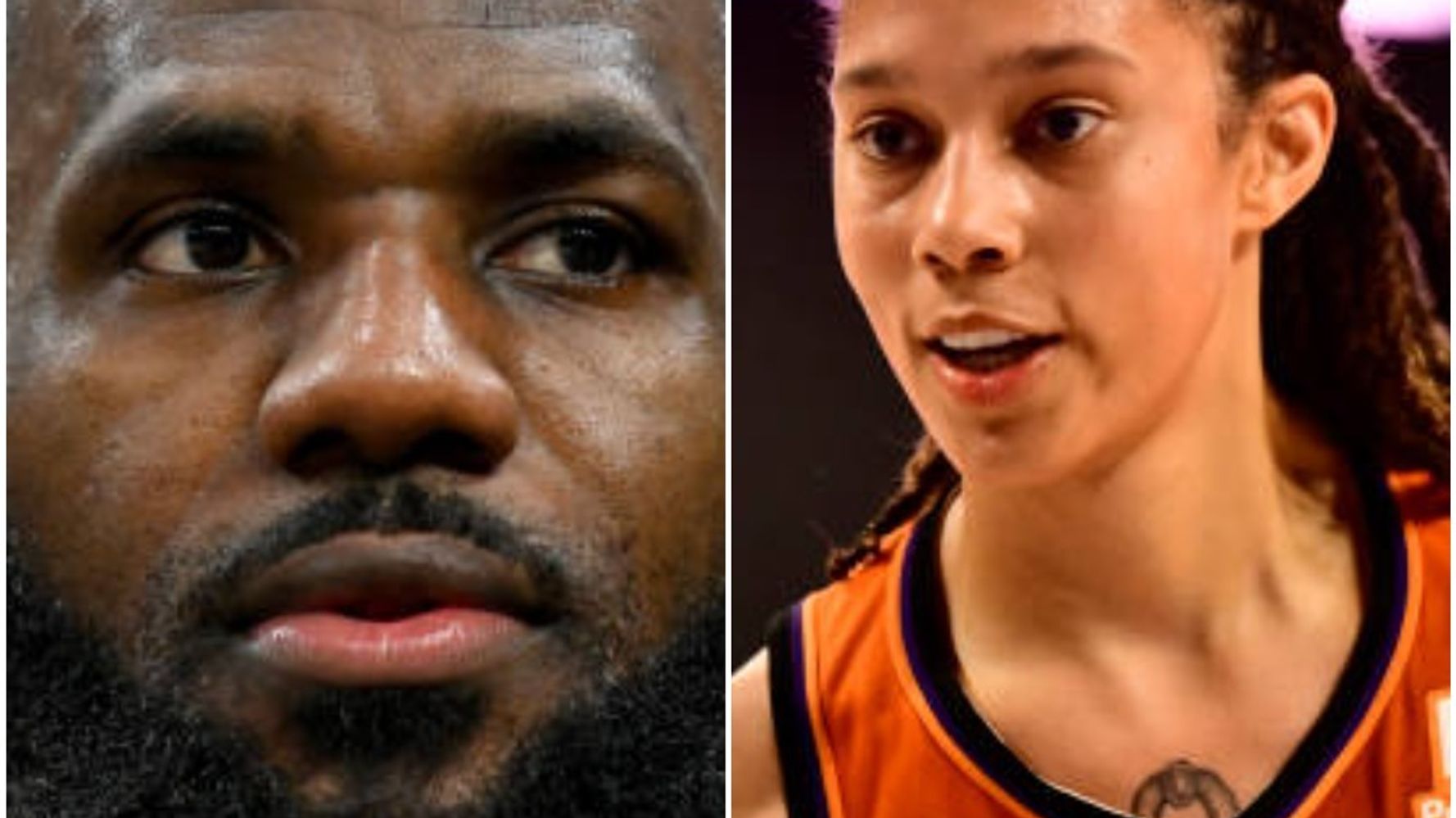 LeBron James is sharing his public support for Brittney Griner as the WNBA player and two-time Olympic gold medalist remains in Russia, where she has been detained for more than 100 days.

In February, Griner was detained at a Moscow airport after allegedly carrying marijuana vape cartridges in her luggage.

She was in Russia playing for UMMC Ekaterinburg during the WNBA offseason.

On Sunday, the Los Angeles Lakers superstar posted a message on Twitter calling for President Joe Biden and Vice President Kamala Harris to get Griner home “swiftly and safely.”

The legendary ball player also called on athletes to band together and take action regarding Griner’s detainment.

“We need to come together and help do whatever we possibly can to bring BG home quickly and safely!! Our voice as athletes is stronger together,” James said in a tweet pleading for support.

“As a decorated Olympian and member of an elite global sport community, BG’s detention must be resolved out of respect for the sanctity of all sport and for all Americans traveling internationally,” James wrote on Twitter.

We need to come together and help do whatever we possibly can to bring BG home quickly and safely!! 🙏🏾 Our voice as athletes is stronger together. @uninterrupted 👑 #WeAreBG pic.twitter.com/2GWV3Ff81p

James is pushing the U.S. government to “immediately address this human rights issue” and “do whatever is necessary to return Brittney home.”

He linked to a Change.org petition supporting the WNBA athlete.

Russian authorities charged Griner with smuggling “narcotic drugs.” She could face up to 10 years in prison if convicted.

The U.S. Department of State also determined last month that the WNBA athlete was “wrongfully detained” when she was arrested in February.

The classification means that the U.S. will push harder for Griner’s return home, even as her legal case continues to unfold overseas, The Associated Press reported.

James is one of the latest NBA stars to join the chorus of voices calling for Griner’s release.

Last Saturday before their team practice, multiple Boston Celtics players sported “We Are BG” shirts, showcasing a QR code that links to the online petition to bring Griner home.