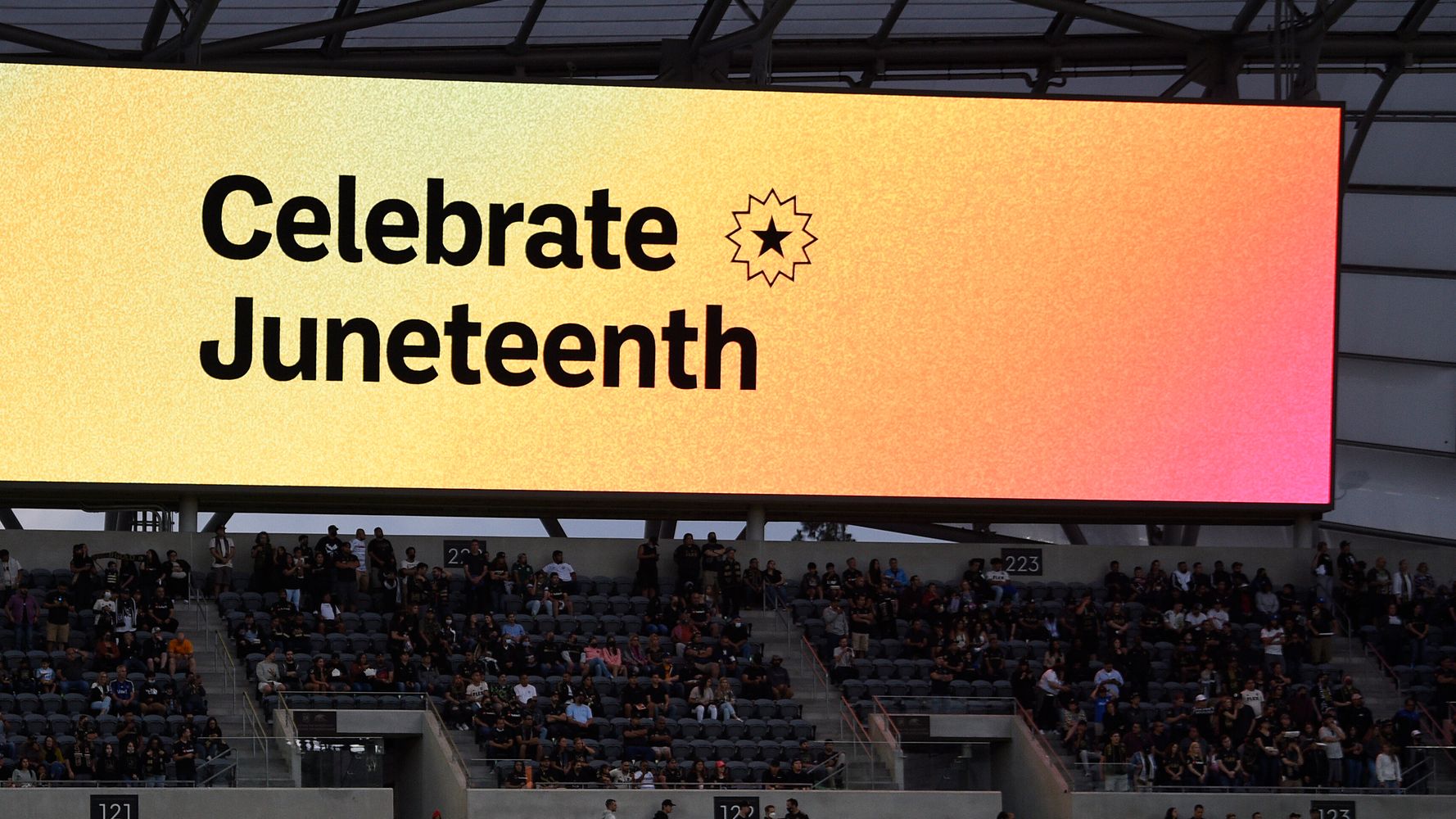 The Indianapolis Children’s Museum has apologized for its sale of a “Juneteenth watermelon salad” as part of its celebration of the holiday.

The museum was hit with a furious backlash over the salad, intended to be part of the food and festivities for its Juneteenth Jamboree, as TMZ first reported. Juneteenth marks the day all American slaves were freed by the Emancipation Proclamation on June 19, 1865; it became a federal holiday last year.

Watermelon has a long history of being used in racist depictions of Blacks. The racist trope has been included in countless caricatures of Black Americans.

Critics complained that the museum would not have come up with the salad had officials reached out to the Black community for input about its Juneteenth plans.

A Georgia Ikea store was slammed just last year for featuring fried chicken and watermelon to honor Juneteenth. Some 20 employees walked off the job to protest the menu. The store removed the food and apologized.

There can’t possibly be any Black folks in these boardrooms when decisions like this are being made. Cause wtf.

“We apologize and acknowledge the negative impact that stereotypes have on communities of color,” the children’s museum said in a statement Saturday. “The salad has been removed from the menu.”

The statement noted that the museum’s “food service provider uses the food and beverage menu to commemorate and raise awareness of holidays like Juneteenth. The team that made this selection included staff members who based this choice of food on their own family traditions.”

It wasn’t immediately clear whether the staff members were Black.

The museum is now “reviewing” how to “best convey” traditions during the Juneteenth celebration, and how “future food selections are made,” according to the statement.

The museum appeared to appeal for understanding by noting: “As we work to create a culture of empowerment and inclusivity, we know there will be stumbles along the way.”

But a museum comment posted on its Facebook page Friday insisted watermelon is a “staple” of Juneteenth festivities.

“There should have been a label explaining the history and meaning behind this menu item and it should not have been on the shelf before that label was ready,” the comment noted.

Patrons at the museum who talked to the Indianapolis Star were surprised and disappointed.

“To have that many people sit in a room and no one raises their hand to say, ‘This is kind of awkward,’ is upsetting,” said one woman who was there with her daughter and nephew.

Governor Feared Trump Was Having Breakdown When Raging Over Black Lives Matter: Book

Inside Patriot Front: The Masked White Supremacists On A Nationwide Hate Crime Spree