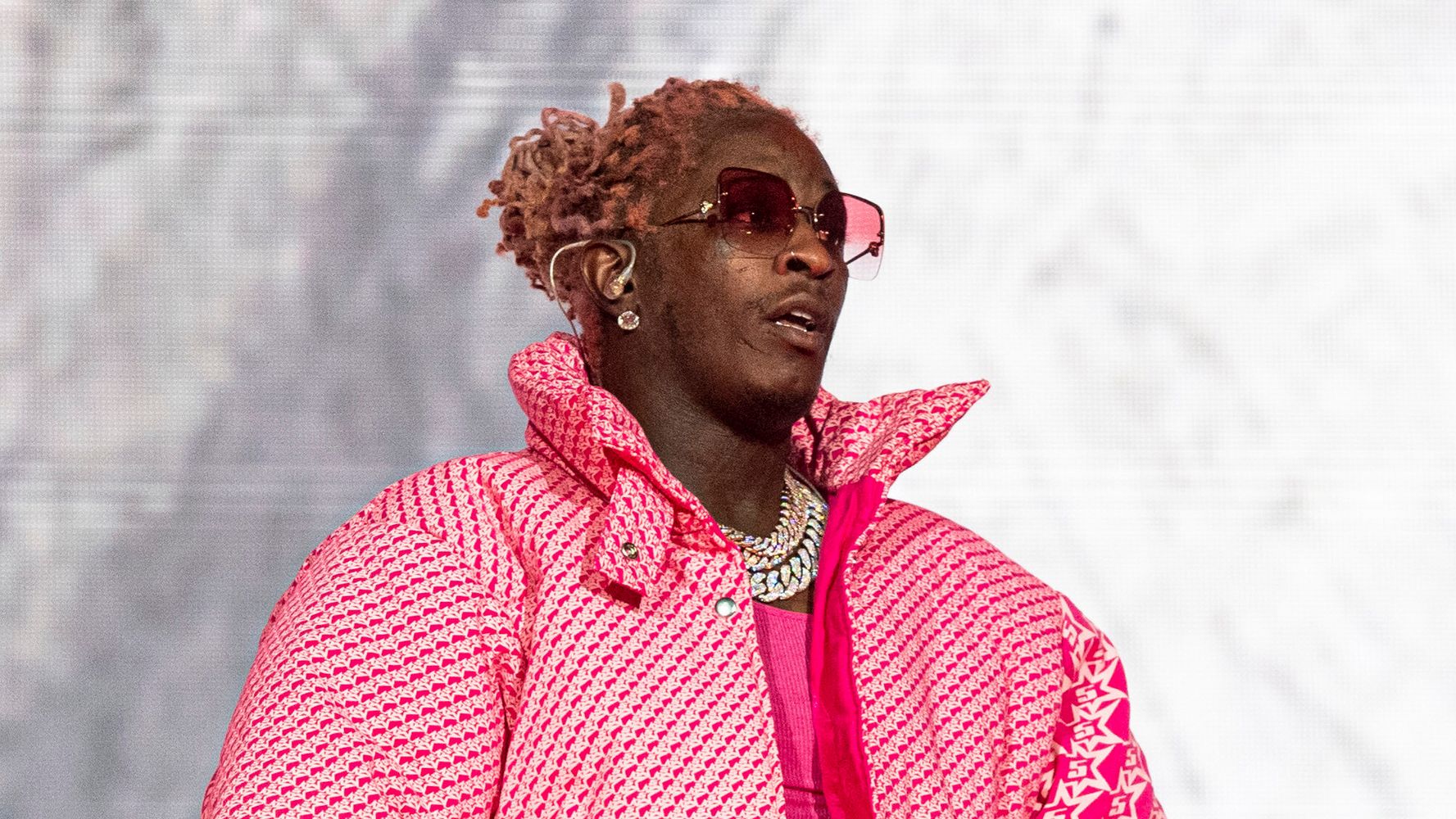 ATLANTA (AP) — Georgia officials have arrested an 18-year-old who they say threatened online to kill a sheriff and his wife over the arrest of rappers Young Thug and Gunna and others.

Fulton County Sheriff Patrick Labat, alleged to be the target of the threats, announced the arrest Friday. Quartavius Mender was booked into the Fulton County jail last week on 23 counts of making terroristic threats, records show. He’s being held without bail. It’s unclear if Mender has a lawyer to speak for him.

“#freethug or Imma sh00t u and your wife,” Mender wrote, according to arrest warrants reviewed by The Atlanta Journal-Constitution. He allegedly wrote on the sheriff’s Instagram page a second time hours later, saying, “Imma assassinate you.”

Among the 28 people charged in the racketeering indictment is Tenquarius Mender. It was not immediately clear Friday if he and Quartavius Mender are related.

“We take these kinds of brazen threats seriously,” Labat said in a statement. “Social media cyberbullying, and hiding behind a keyboard, will not protect someone from criminal prosecution.”

Officials allege Young Thug leads the Young Slime Life gang, arresting him and 27 others in a sprawling indictment brought under Georgia’s state racketeering law. It charges the gang members engaged in murders, shootings, carjackings and other crimes.

Prosecutors said they plan to offer plea deals to some of the defendants in exchange for testimony, but said some witnesses are already being threatened.

“Our witnesses in this case are being threatened with violence, serious violence and death,” Fulton County prosecutor Don Geary said.

Young Thug’s lawyers strongly deny that he participated in any crimes.