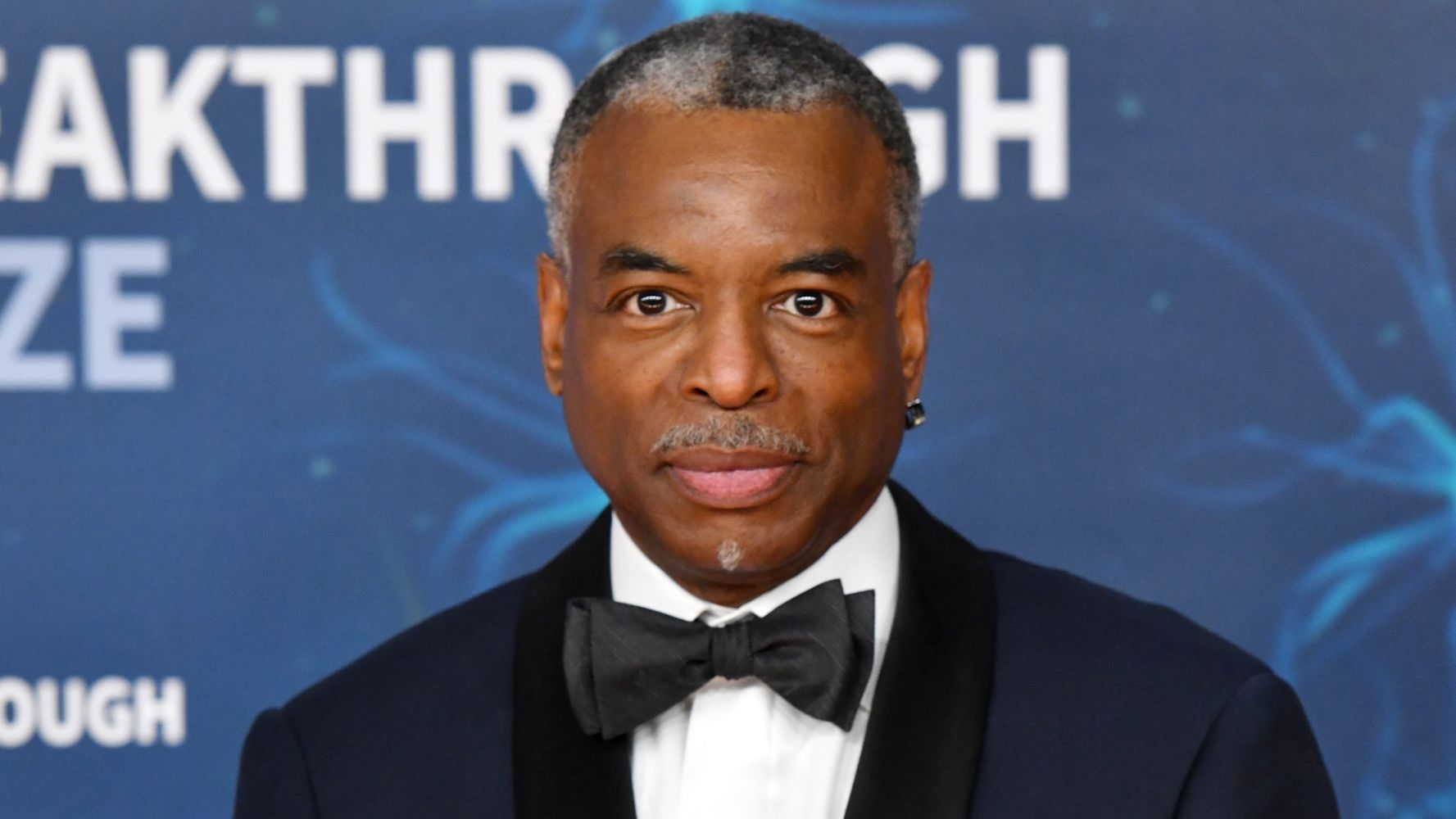 LeVar Burton is opening up about not snagging the “Jeopardy!” hosting job after campaigning for Alex Trebek’s role.

The legendary “Reading Rainbow” alum recently appeared on Newsy’s “In The Loop” to share how not being chosen for the permanent hosting position left him feeling “wrecked.”

“Experiencing a very public defeat — humiliation, if you will — was sobering. And what I learned from the experience, really, is that it reinforced my belief that everything happens for a reason, even if you cannot discern the reason in the moment,” Burton said.

Burton, who’s a longtime fan of the classic game show, believes that he would’ve been the perfect person to take the reins as the new host.

“In the fullness of time, everything will be revealed. And like I said, it was I think in that first week of feeling really sort of not just disappointed, but wrecked,” Burton told Newsy. “I didn’t expect that I would not be their choice for host.”

“The truth is it was my favorite game show. It really was. I mean, I watched that show since I was in the third grade and Art Fleming was the host,” he added. “And I honestly thought that I was well-suited for it. As it turns out, it really wasn’t a competition, after all — the fix was in.”

Burton, who’s spent nearly five decades in the public eye, was such an overwhelming fan favorite to succeed longtime host Trebek that a Change.org petition garnered nearly 300,000 signatures in support. The veteran actor even earned an endorsement from actor Ryan Reynolds.

Though he didn’t land the permanent gig, Burton was among the many celebrities who stepped in as guest host for a week in 2021 after Trebek died of pancreatic cancer in 2020.

Burton wasn’t the only person in the running for the position. Actor Mayim Bialik, “Jeopardy!” alum Ken Jennings and the show’s executive producer Mike Richards were also among those eyed for the role. Hosting duties are now shared by Bialik and Jennings.

Although he was disappointed to miss out on the hosting gig, the actor has made plans to continue pursuing his dream of becoming a game show host.

Burton, who is best known for his roles as Kunta Kinte in “Roots,” Geordi La Forge in “Star Trek: The Next Generation” and as the longtime host of “Reading Rainbow,” shared that other opportunities have blossomed for him — namely, his upcoming role as creator and host of a new game show inspired by Hasbro’s Trivial Pursuit board game.

He added: “So I think it was a big lesson for me and just being willing to sit in the discomfort long enough to find out what was really supposed to happen for me around this game show thing.”

Not getting the role has taught the actor “valuable lessons,” including the importance of believing in and “betting” on yourself.

“I believe I’m still mining some of the takeaways from that experience,” he said.

Burton is set to host the 2022 Scripps National Spelling Bee. This year’s semifinals will air Wednesday at 8 p.m. on Ion, and the finals will be televised Thursday at 8 p.m.

Ready for more #spellingbee buzz? The Finals of the 2022 Scripps National Spelling Bee will air live on @iontv, next Thursday, June 2, at 8/7c. Learn how to watch the show, hosted by @levarburton at https://t.co/qpe5dJLwfJ pic.twitter.com/72UmpkihCv

LeVar Burton Chimes In On Banned Books Debate: ‘That’s Where The Good Stuff Is’

R. Kelly’s Conviction Is The Exception, And Not The Rule
Meghan Markle Bullying Report Findings Will Stay Private, Palace Official Says
Akron Police Allegedly Fired Nearly 100 Shots, Killing A 25-Year-Old DoorDash Driver
Being My Authentic Black Queer Self Has Allowed Me To Become The Role Model I Was Always Looking For
The Top Zeta Phi Beta Graduation Photos of Spring 2022