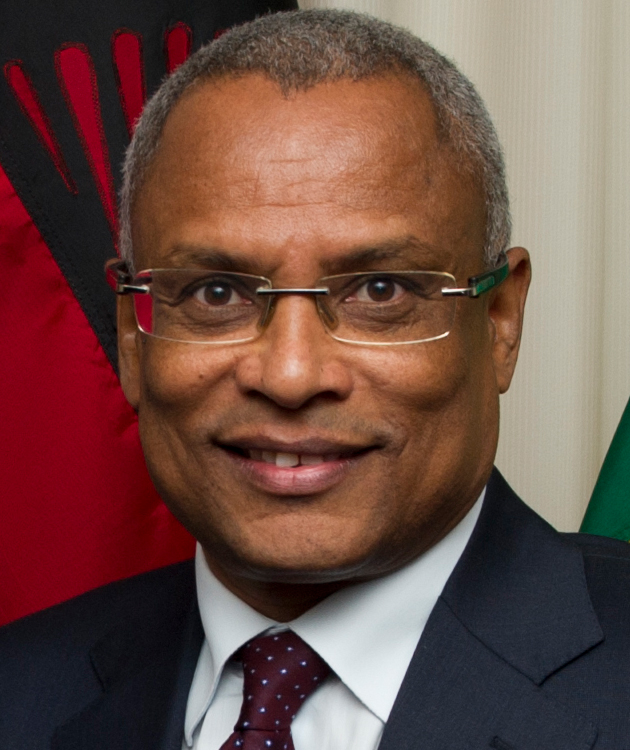 José Maria Pereira Neves is a Cape Verdean politician who is currently President of Cape Verde, having previously served as Prime Minister of Cape Verde from 2001 to 2016. He is a member of the African Party for the Independence of Cape Verde (PAICV).

Neves was born on March 28, 1960, on the island of Santiago. He became interested in Cape Verdean politics as a teenager and was the leader of a youth organization during the country’s transition from Portuguese rule to independence and democracy in 1975. He completed part of his university education at the Sao Paulo Business School in Sao Paulo, Brazil.

Neves returned to Cape Verde in the mid-1980s and worked as an employee in various state institutions. From 1987 to 1989, he was coordinator for the Administration, Reform and Modernization Project. In 1988 he was briefly Director of the National Training Centre for Public Administration. From 1989 to 1998, he was a consultant in National Training and Human Resources Management Development.

In 1989 Neves officially became a member of the PAICV party. He moved up rapidly in the ranks of the Party and nine years later in September 1997 he was a candidate for the party presidency at the PAICV Congress. He ran against Pedro Pires but was defeated. In May 2000, Neves, who was then president of the Santa Catarina City Council, announced that he would run again for the PAICV presidency at the party’s congress in June 2000; Pires relinquished the PAICV presidency in anticipation of his candidacy in the national presidential elections the following year.

After becoming Prime Minister, Neves established diplomatic relations with the People’s Republic of China in 2001. In 2002, he signed a “special treaty” with the European Union, which encouraged trade and tourism between his nation and Europe. In 2007, he called for a special relationship with the European Union because of the archipelago’s political history which was similar to that of the islands of Macaronesia which remained colonial possessions of Spain and Portugal.

Neves won the January 22, 2006, parliamentary elections with 52.28% of the vote as his party took 41 seats. On March 7, he began his second term as Prime Minister. While acknowledging the damaging effects of slavery and colonialism on Africa, Neves said in December 2006 that African leaders were primarily responsible for the continent’s problems today and that they “must assume their responsibility to develop a clear strategy for Africa’s future that harnesses all its human capabilities and natural resources.” On January 2, 2007, he sought special status for Cape Verde in ECOWAS.

On June 27, 2008, a new government was appointed under Neves. Six ministers joined the government and four ministers left. Three of the new ministers were women. This was the first government in Cape Verde with a female majority in the cabinet (eight out of 15 portfolios).

On February 6, 2011, Neves was elected to his third term with 52.68%. Three years later on September 6, 2014, he announced a new government. On that occasion Neves stepped down as head of the PAICV Party and was replaced by Janira Hopffer Almada.

On October 17, 2021, José Maria Neves won the presidential election in the first round with 51.5% of the vote.