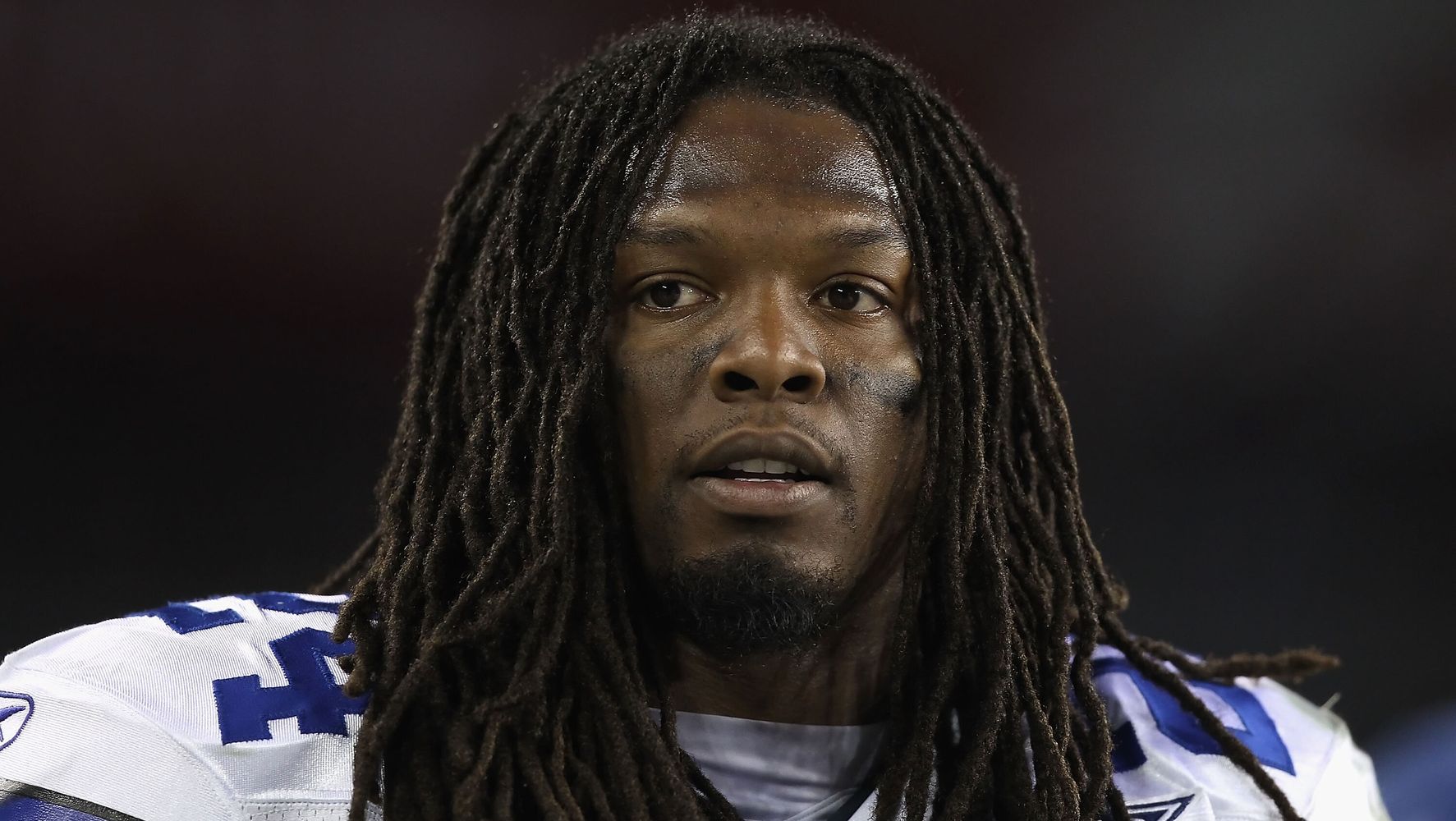 He was found unresponsive when police were called to make a welfare check at his apartment in Frisco, Texas, on Wednesday, CBS DFW reported. Police said there were no obvious signs of foul play.

“We are heartbroken by the tragic death of Marion Barber III. Marion was an old-school, hard-nosed football player who ran with the will to win every down,” the Cowboys said in a statement.

“He had a passion for the game and love for his coaches and teammates. Our hearts go out to Marion’s family and friends during this difficult time.”

Barber played for the NFL team for six seasons from 2005 to 2010 and made the Pro Bowl in his third season. He played his final season with the Chicago Bears in 2011. He finished his career with 4,780 rushing yards and 53 rushing touchdowns, NBC Sports reported.

The NFL mourns the tragic loss of Marion Barber III and we extend our deepest condolences to his family and loved ones. pic.twitter.com/NzP9jVeTyp

We are saddened to learn of the passing of former Bears RB Marion Barber III. Our hearts go out to his family & friends.

Tributes to Barber flowed in from sports commentators, fans and former teammates.

“Too much to digest, so much [to] say… This is real life, it can be any of us. We need each other, we need unity… RIP Marion Barber may God rest your soul,” former Cowboys wide receiver Dez Bryant tweeted.

RJ Ochoa, a producer who creates content about the Cowboys, said Barber was “such an under-appreciated player when he played.”

“He was vintage NFL. A beloved Cowboy by just about every fan. May he Rest In Peace.”

140 Million Poor People Are Not A Disease. They Are The Result Of Policy Murder.
The Funniest Tweets From Women This Week (June 25-July 1)
Marlin Briscoe, 1st Black Starting QB In AFL, Dead At 76
Details Revealed On How Chadwick Boseman’s Estate Will Be Distributed
Joe Biden To Award Presidential Medal Of Freedom To 17 Recipients