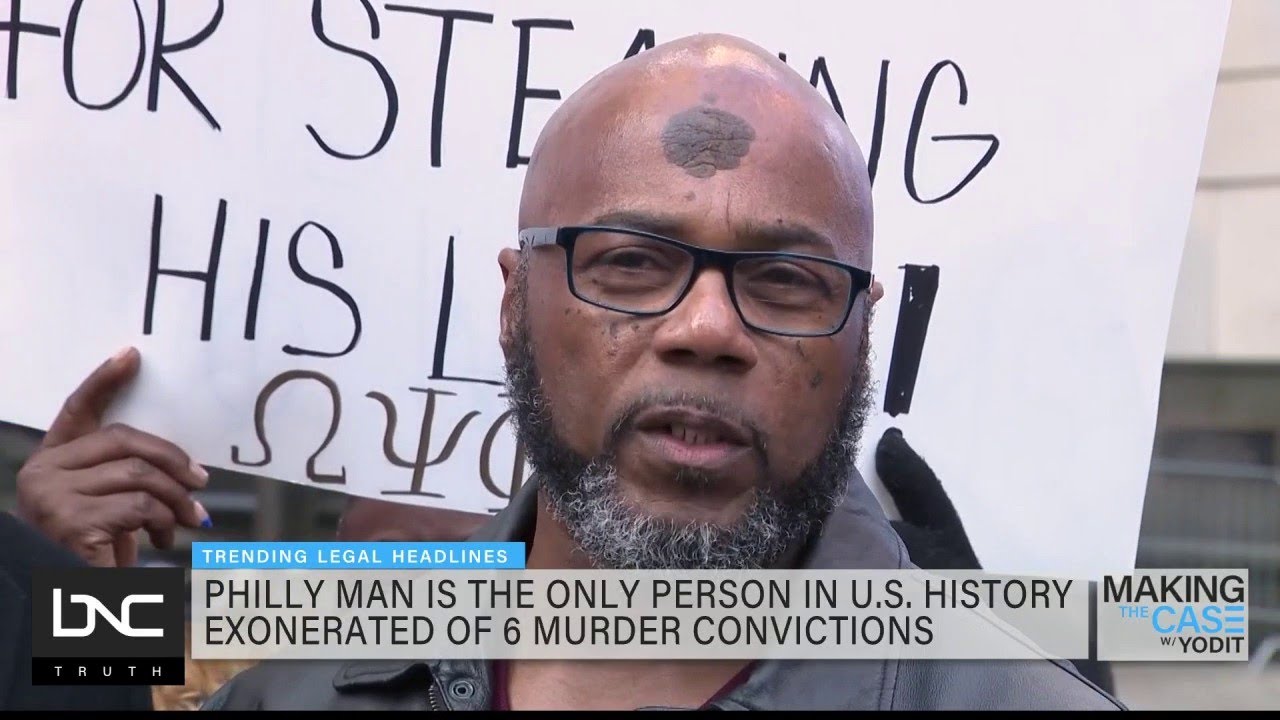 Christopher Williams was wrongfully convicted of six murders in the early 1990s. He was exonerated earlier this year and Williams filed a civil rights lawsuit this morning.

Voting rights activist Stacey Abrams is running for governor of Georgia again. She announced plans to launch her second attempt to become the nation’s first Black woman governor. Her decision could mean a rematch between her and incumbent Republican Gov. Brian Kemp.