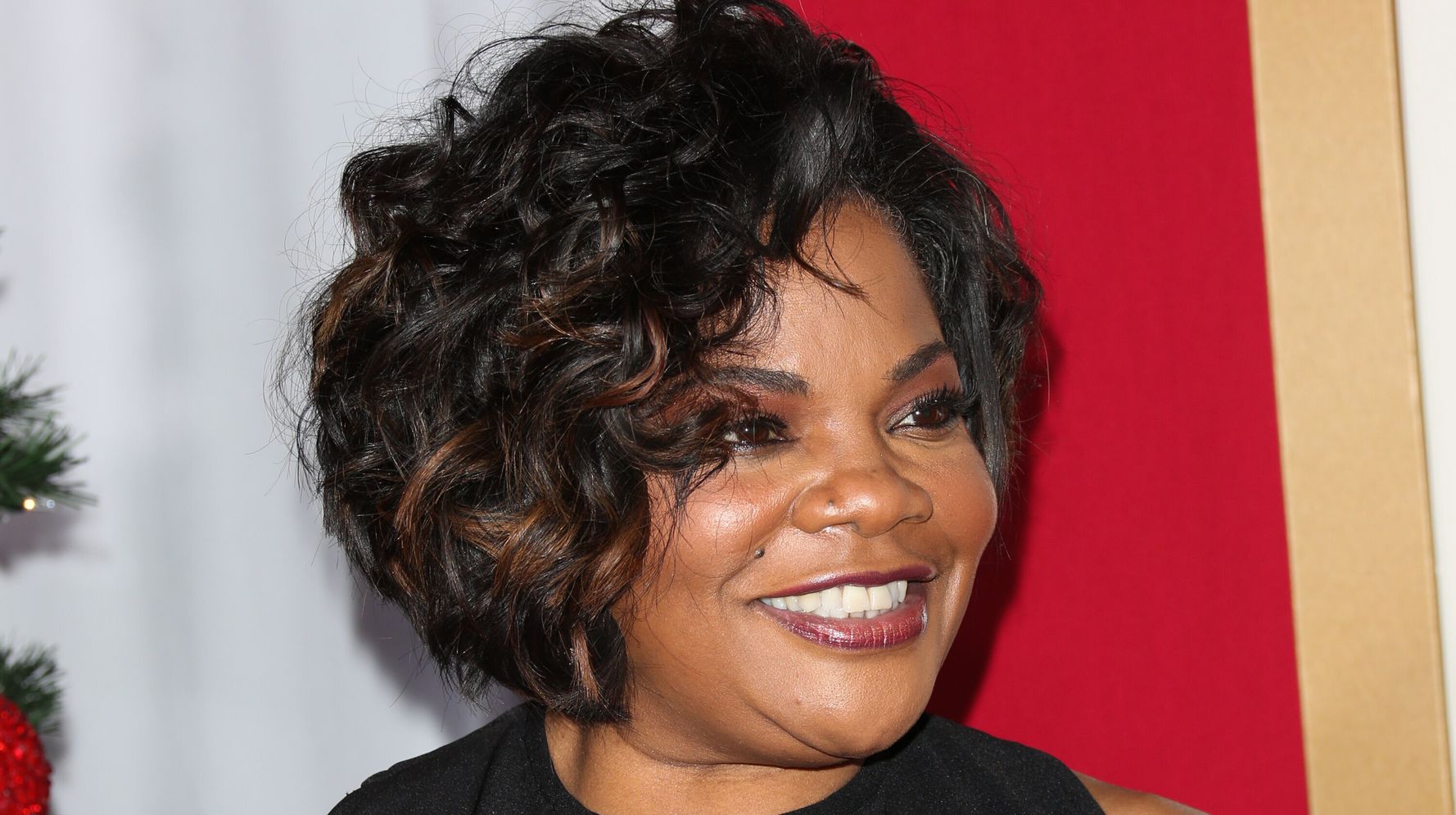 The internet beef between Mo’Nique and D.L. Hughley is boiling over.

On Saturday night, Mo’Nique hit the stage at The Comedy Explosion show at the Fox Theater in Detroit and said that Hughley refused to appear at the event if she were the headliner.

“Y’all don’t understand the fight a bitch had to go through to stand in front of y’all tonight,” “The Parkers” star said at the beginning of a profanity-filled monologue, as captured on a fan video posted on YouTube.

“Y’all don’t understand I was getting ready to walk the fuck up out of here, but I said, ‘I can’t let the people down,’” she added. “I’m 30-plus years in this motherfucking business and I don’t open for no goddamn body. The contract said ‘the headliner.’”

Mo’Nique insisted that Hughley “crossed the line,” citing their “history” as comedians in the industry. She also claimed Hughley criticized her in the past while on one of his tours.

“You fucked with the wrong one,” Mo’Nique said as the crowd erupted in cheers.

The “Precious” star, who confessed her “energy is a little different” because of the behind-the-scenes contract dispute, said that she never made it a point to “start no shit” with anyone throughout her career.

She went on to reference her public feuds with some big names, including Oprah Winfrey, Steve Harvey and Tyler Perry, before declaring that she doesn’t bully anyone, but will stand up for herself.

After speaking her mind in a nearly 10-minute rant, she then said, “Now let’s start the motherfucking show. I feel better.”

Hughley issued a fiery response to the criticism on Instagram Sunday alongside a photo of Mo’Nique in the critically acclaimed film “Precious.”

“All you have to do is check the order of names on the ticket stub from last night and you’ll see who’s confused. Against my better judgment, over the objections of my team and 4 other occasions where I said NO, I decided to take a chance and work with Monique,” he wrote.

The stand-up comedian also drew similarities between the actress and the abusive and diabolical character she played in the 2009 film.

“At some point it can’t be everyone else, IT’S YOU!! Lesson learned. I didn’t have anything personal against Monique … People paid a lot of money to laugh, not hear about your contract. Apparently, the role you played in PRECIOUS turned out to be an autobiography. I wonder who’s next … ” he wrote.

HuffPost reached out to Fox Theatre and 105.9 KISS FM, which put on the comedy show, for clarification and comment.

Mo’Nique responded by sharing a screenshot of the post on her own account, writing “stop messing with people who have never messed with you” in all caps. She added that she “once considered [Hughley] a comrade in comedy.”

“Either show your contract or be quiet,” she added in her caption, noting that she had a contract that specified she would be the headliner at the event.

She then reprimanded Hughley for perpetrating bias against Black women in the industry: “But I thank you DL because … you’re the reason why I fight for my people like I do. … [This] is a prime example of the bias that Black women have to deal with in this business. I won’t even discuss awards. I love us 4real.”

Hughley countered by sharing images of a redacted deal memo on social media that listed him as closing the show, along with a schedule for the show that showed he would perform after Mo’Nique.

He wrote alongside the images, “Receipts > Opinions. I got everything that was stated in my contract … everything. But let’s say I didn’t, my beef wouldn’t be with anyone but the promoter and/or my team and I damn sure wouldn’t make it personal.”

The battle continued Monday when Mo’Nique took more shots by sharing photos of her own contract and a run-of-show that listed her as the closing act.

Calling Hughley’s comeback “smoke and mirrors,” she told her Instagram followers that she is “going to always keep it real and honest with my people.”

“If you notice mine has signatures and D.L. does not. What type of iron clad agreement doesn’t have the signatures of the participants involved? Apparently D.L.’s. Lol!” she wrote on the post.

Hughley didn’t hesitate to respond and call the comedian out over the documents she shared, pointing out that the contract she included in her post came from her own company.

“Hick’s Media Inc?? Hold up!! That’s you!! You really showing everyone a contract you submitted from your own company. I smell bullshit,” he wrote. “Sounds to me like your problem is with ‘Hicks Media Inc.’”

Mo’Nique has yet to respond to Hughley’s most recent post.

D.L. Hughley Turned A Fox News Segment Into A Biting Satire About Racism

Twitter Is Blasting Kimberly Elise For Celebrating The Overturning Of Roe V. Wade
Democrats Want Biden To Be More Aggressive On Abortion Rights
Twitter Goes Crazy After Diddy Snubs Girlfriend Yung Miami At BET Awards Acceptance Speech
How Technology Alters The Fight For Reparative Justice
Lucky Daye delivers a powerful performance of “A Song For You”