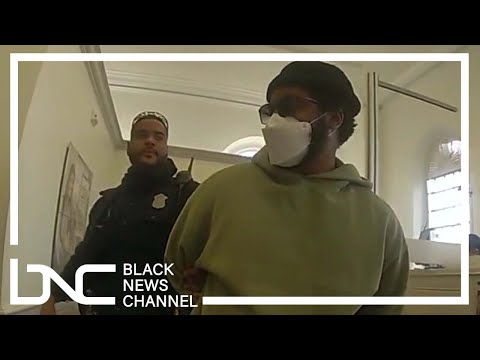 Coogler was wearing a mask, shades and a skull cap and wrote a note to the teller saying he wanted her to count the money discreetly, but for good reason. The bank teller called police, who showed up with their guns drawn and detained him. Licensed therapist Jay Barnett, political strategist Jaha Howard and legal analyst Charles Coleman Jr. discuss the incident and who’s to blame during Mike Check.