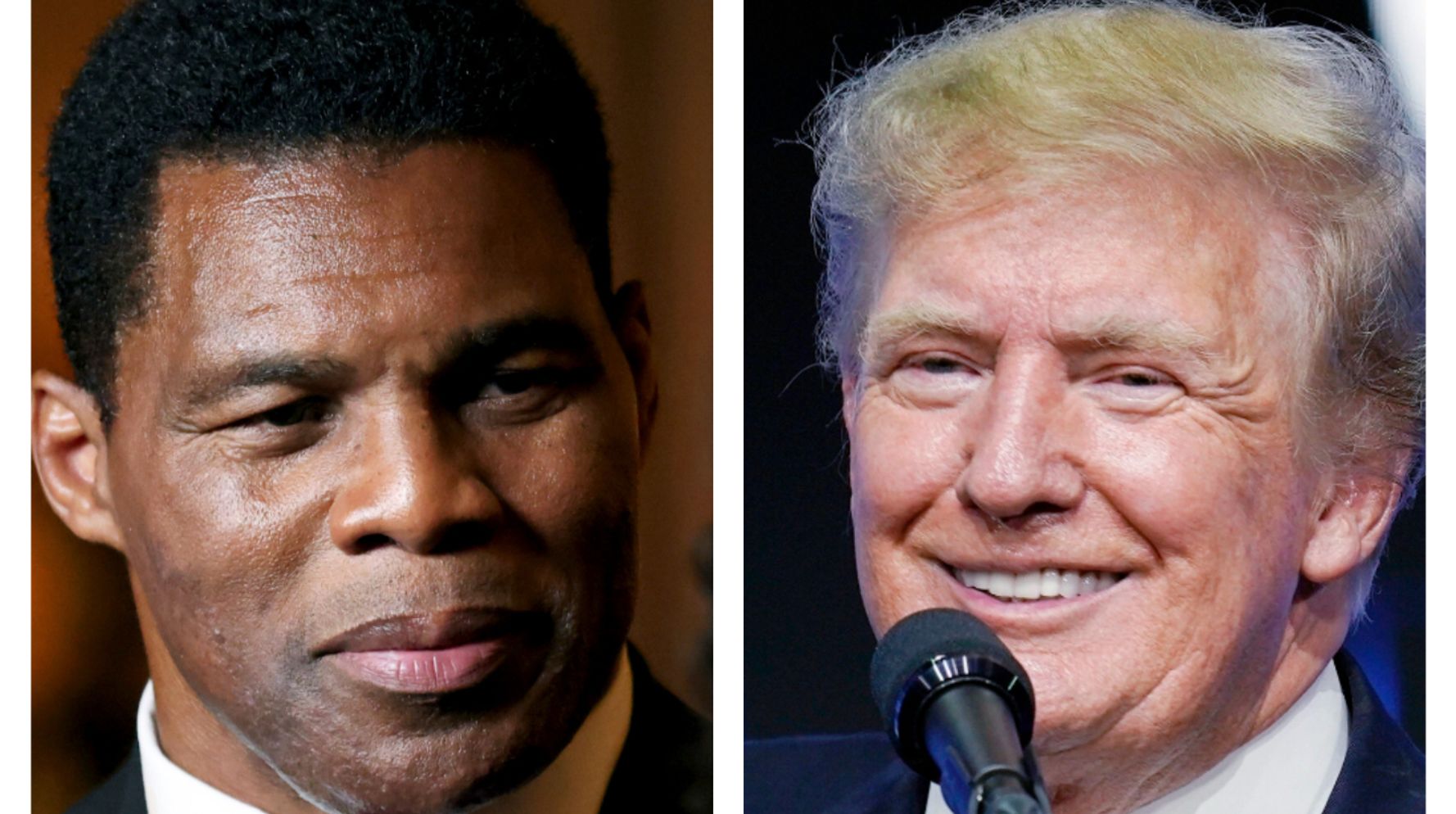 Ex-football hero Herschel Walker just won the Republican Senate primary in Georgia and wants credit to go where it is due.

And he said that doesn’t include former President Donald Trump.

The Senate candidate appeared on the PBS interview show “Love & Respect With Killer Mike” this past weekend and griped about how Trump is falsely taking credit for his primary win — and his decision to run in the first place.

“So, I’m mad at him, because he never asked, but he’s taking credit that he asked,” Walker said.

Walker threw his hat into the ring in August 2021, nearly six months after Trump first touted him as a possible candidate, according to NBC News.

However, the former Georgia football star ― who actually lived in Texas before deciding to run ― insisted to Killer Mike that he only decided to run after praying about it.

He did admit, much of the prayers involved him hoping God would find somebody else to run.

After Walker won the GOP nomination last week, Trump called in to the watch party to praise the victory.

“You were the greatest football player, and you’ll be an even greater politician,” Trump said, according to CNBC.

You can see the complete interview below.

Herschel Walker And The Rise Of The Black GOP Firebrand