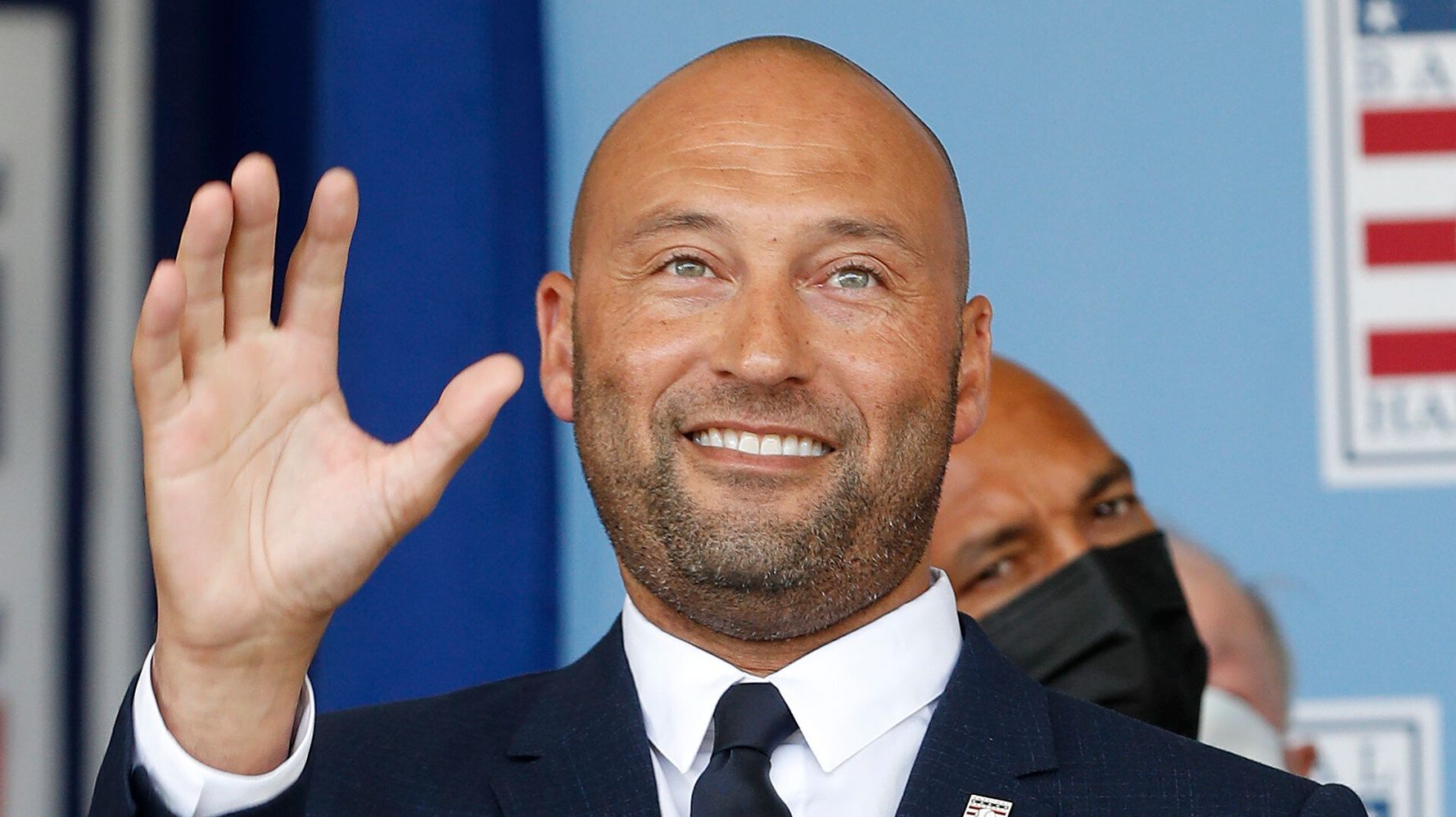 The Hall of Famer began by sharing a 2014 tweet from someone who wrote “Derek Jeter has no excuse not to have a Twitter account by now.”

Check out the Captain’s response:

Looks like I’ve officially run out of excuses. https://t.co/DQwmgjU9jW

“Looks like I’ve officially run out of excuses,” he cracked.

So, let it be recorded that Jeter officially posted at 9:32 a.m. and got his first hit right out of the box. But he was still well short of the 3,465 hits he collected in his playing career.

Something tells us the 47-year-old former Miami Marlins CEO was coached for his Twitter premiere.

On his first day, he promoted an upcoming ESPN documentary about him …

Less than two months away from #TheCaptain premiere. Thanks to all the hard work of everyone involved. Really excited for you all to see this. https://t.co/ar6NMJdWkR

Read fan tweets about him in a fun video …

Hey @markwahlberg, let me know if you need an extra in the next movie. #FanTweets @Twitter @TwitterSports pic.twitter.com/eqWff5C5bi

… And came through with a clutch signoff.

Made it through my first day on Twitter. pic.twitter.com/bAidsTDzXs

R. Kelly Sentenced To 30 Years In Prison In Racketeering, Sex Trafficking Case
Does Stand-Up Comedy Still Have The ‘Right To Offend?’
Why Does the Media Choose to Demonize Black Men?
Simone Biles Set To Become Youngest Athlete To Receive Presidential Medal Of Freedom Honor
The ‘Murder Capitol’ Where They Murdered For Capital Was By American Design