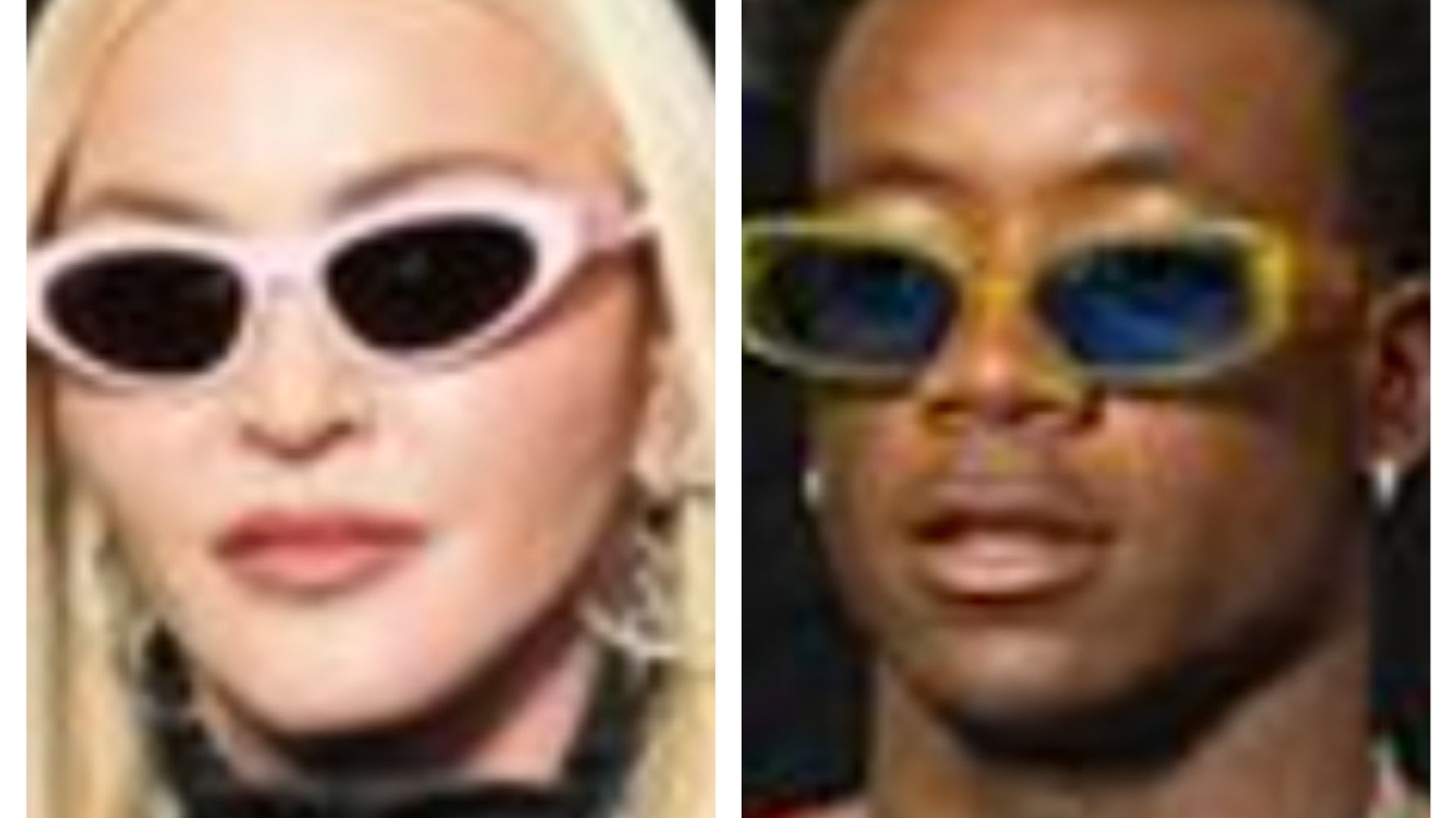 Madonna’s 16-year-old son David Banda packed a fashion punch on a night at the fights with his mom.

The teen wore an Adidas dress inspired by the one Madonna wore at the 1993 “Sleepless in Seattle” premiere, People noted.

Madonna, who also rocked an Adidas ensemble for the outing, shared images of their “family fight night,” headlined by Gervonta Davis’ knockout of Rolando Romero in a lightweight championship bout at Barclays Center in Brooklyn, New York, on Saturday.

Banda’s look appeared to promote a “re-envisioned” collaboration between Adidas and Gucci, with the latter calling Madonna and son’s pairing a “past-meets-present moment.”

Here is that past, with Madonna (accompanied by Rosie O’Donnell), rocking her original Adidas number about 29 years ago:

Mother and son appeared to enjoy their walk down Madonna’s memory lane. Perhaps that should come as no surprise.

“He’s the one I have the most in common with,” Madonna once said of Banda, whom Madonna and ex-husband Guy Ritchie adopted from Malawi in 2006.

The “Material Girl” singer has six kids. “I feel like he gets me,” she added. “He has more of my DNA than any of my children so far.”

A year ago, Banda modeled a dress to millions of views on Madonna’s Instagram, prompting her to write: “Confidence is Everything.”

Madonna Slams Instagram For Censoring Her Nipple In Photo Series