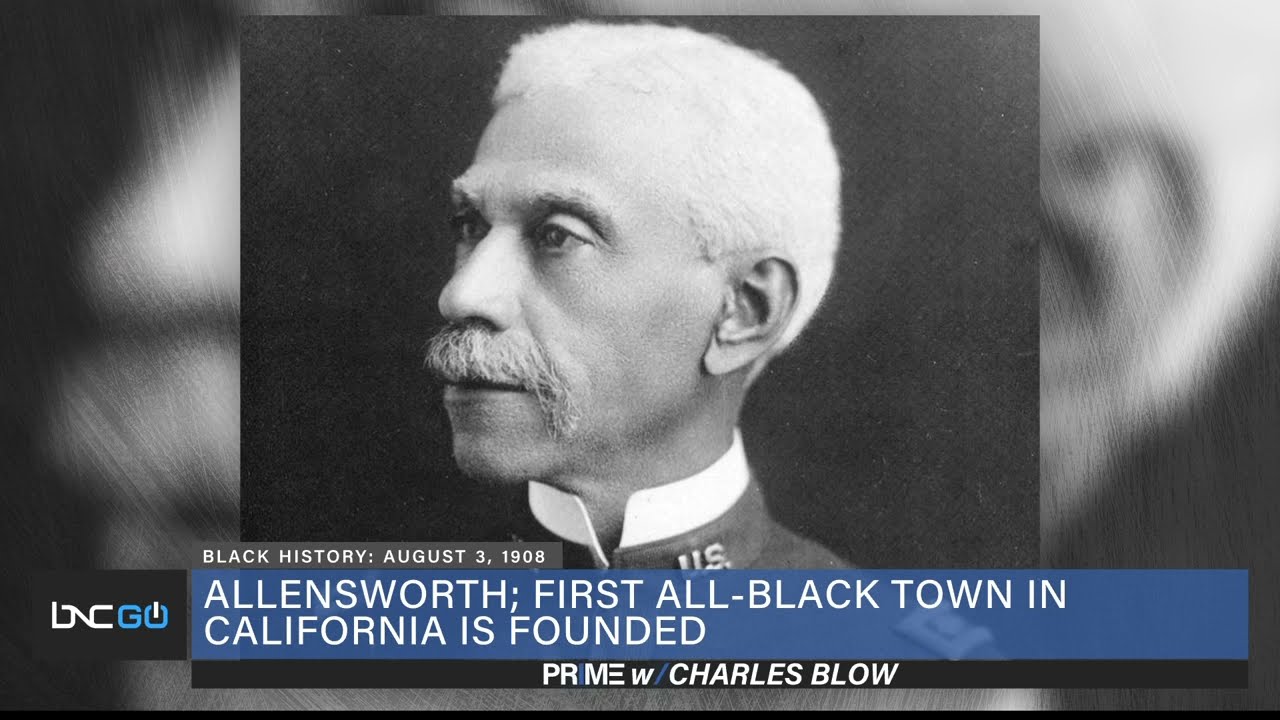 Allensworth’s mission was for the 800-acre settlement to be completely financed, governed and operated by Black people. He was the first African American to reach the rank of lieutenant colonel in the army. Allensworth had such a great reputation that some people even purchased land to support his vision of Black autonomy.

The project had some success as it hosted the state’s first Black school district. In 1976, it was transformed into a 240-acre state park.