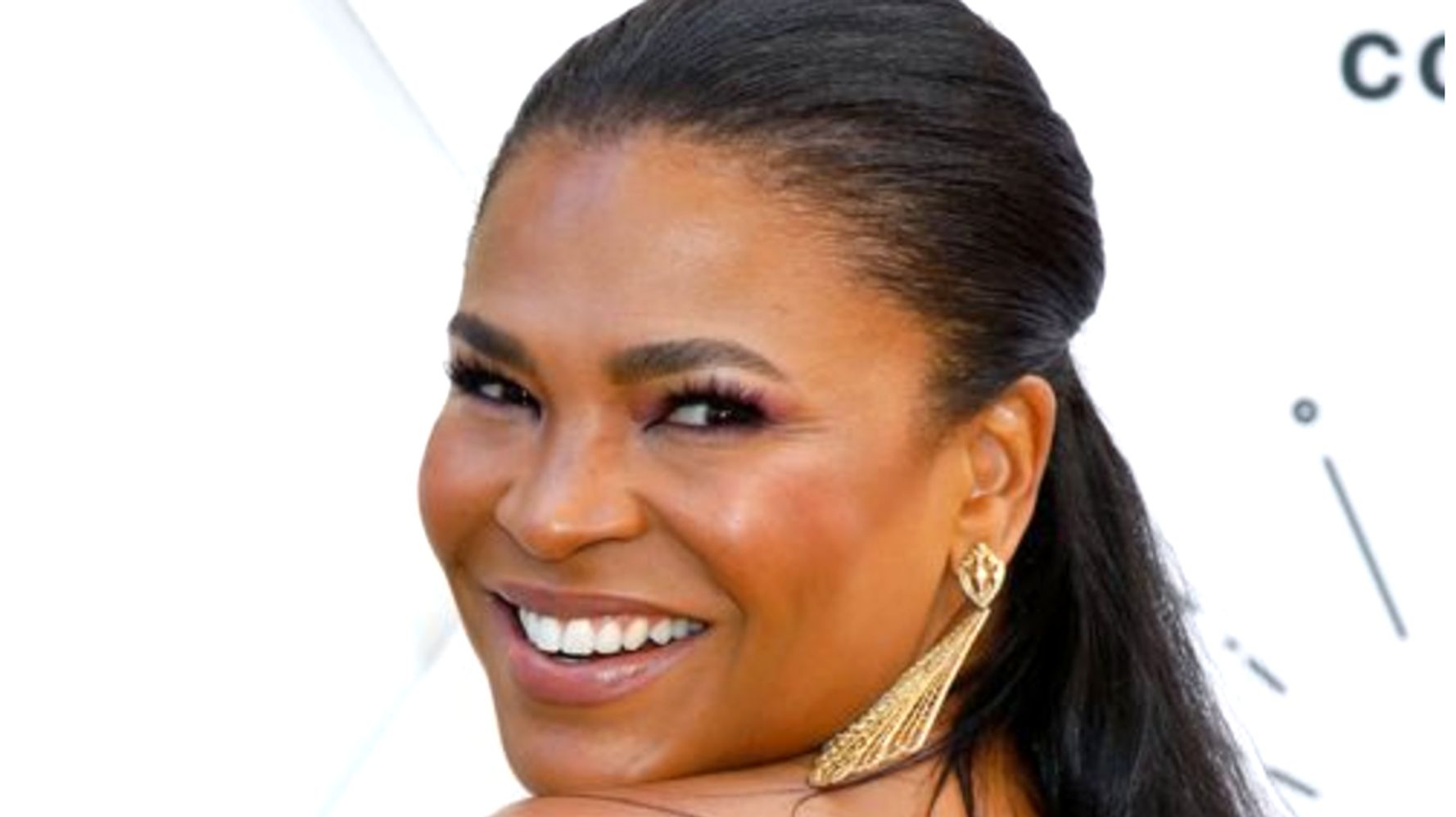 “The Best Man Holiday” star Nia Long put the perfect exclamation point on fiancé Ime Udoka leading the Boston Celtics to the NBA Finals in his first season as head coach. (Watch the video below.)

After the Celtics won the Eastern Conference finals by beating the Miami Heat on Sunday, Long posted a clip early Monday of her cheering and dancing ― punctuated by a high kick.

“Yes!!!” she wrote with the clip, which has been viewed millions of times.

Long and Udoka share a 10-year-old son and have been engaged since 2015, People reported.

Days before the Celtics open the NBA Finals against the Golden State Warriors on Thursday, her followers found another reason to love the star.

I was soo in love 🥰 pic.twitter.com/yEfsbbX0Ck

My god! Still 🔥 after all these years