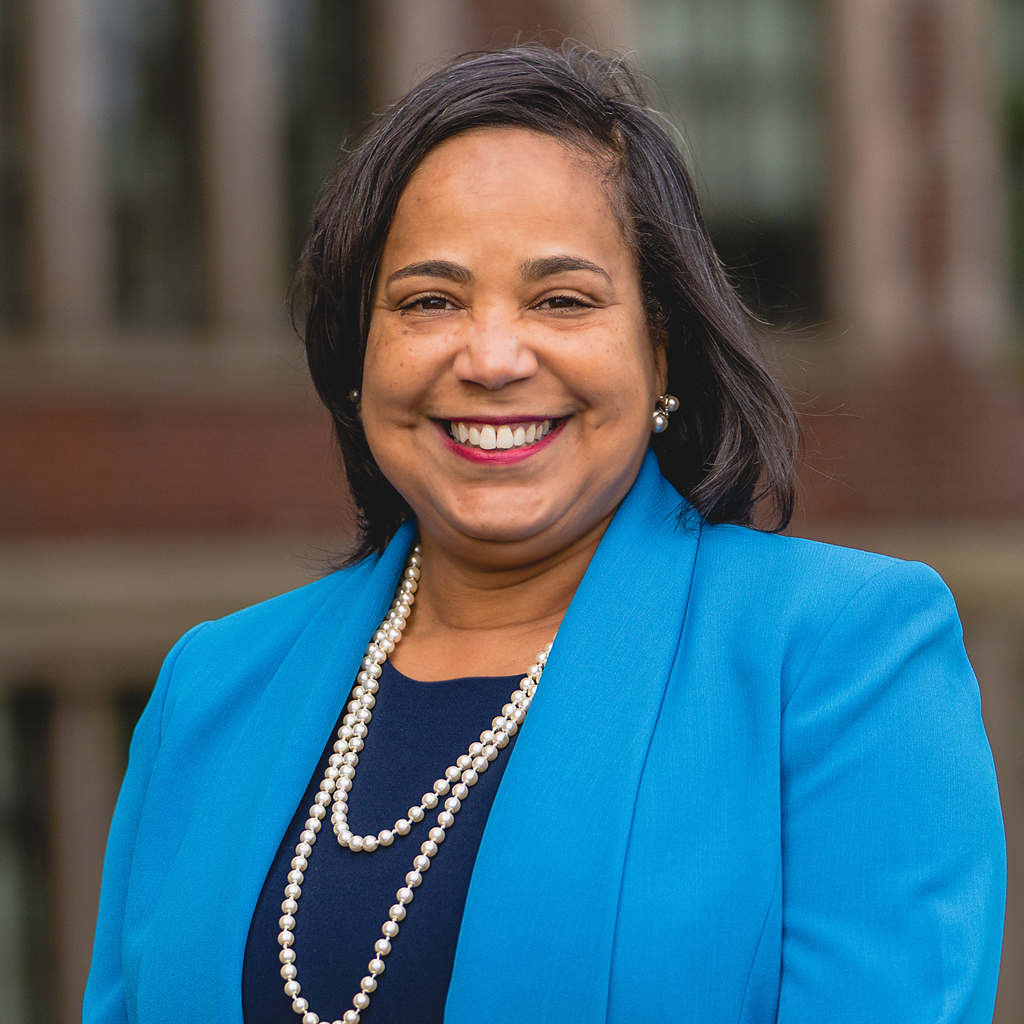 Victoria Renee Woodards was elected Tacoma, Washington’s 39th mayor on November 7th, 2017 and thus became the second woman of color to hold the position. Woodards followed Marilyn Strickland who served as mayor from 2010 to 2017.

Woodards was born on July 16, 1965 in Riverside, California to Cornelius and Valerie Woodards, who is a native of Great Britain. Her given name was Vicky at birth, but looking for a “stronger name,” she changed it to Victoria after joining the U.S. Army.

Cornelius Woodards was in the U.S. Air Force and after being stationed briefly in England, he, Valerie, three-year-old Victoria, and a younger brother (now deceased) arrived in Tacoma when he was transferred to McChord Air Force Base.

Woodards attended Lincoln High School in Tacoma where she joined the JROTC and then enlisted in the U.S. Army upon graduation in 1983. After basic training at Fort Dix, New Jersey, she expected to “see the world” but was surprised to be stationed at Fort Lewis, just outside Tacoma, for her entire three-year tour of duty.

Once out of the service, Woodards experienced what she described as a “wow moment” in her life. While working in an office as the only woman of color, she excused herself for a bathroom break. When she returned, she overheard co-workers talking about having to work with that “n-word.” This deeply hurtful experience of blatant racism was a transformative moment for her.

Woodards left the workforce briefly to move in with her mother to further her education by attending classes at Pierce College. Soon after, she went to work at the Tacoma Urban League where she was in charge of memberships and organizing the annual Urban League Dinner. This led her to working with Tacoma’s political, corporate, labor, and education leaders.

In November of 1997, Pierce County Council Member (and former Tacoma Mayor) Harold Moss offered Woodards a position as his administrative assistant. Soon afterwards she entered local politics and was appointed to an open seat on the Tacoma Metropolitan Parks Board in 2004.

Friends urged Woodards to run for an open Tacoma City Council seat in 2009 and she agreed, handily defeating Kent, Washington firefighter Keven Rojecki. One year short of completing her second four-year term, Woodards resigned to embark on her campaign for mayor in 2017.

Woodards ran against Tacoma architect Jim Merritt in an election that saw outside political action committees spend tens of thousands of dollars on her and her opponent’s behalf. It was by far the most expensive race for mayor in Tacoma history. Woodards won decisively by a vote of 19,186 to 16,090.

As mayor, Woodards made the national news in June, 2020 when she called for the firing and prosecution of four Tacoma police officers after Manuel Ellis, a Black Tacoma resident, died while in their custody. Endorsed by the Tacoma News Tribune, she easily defeated her opponent, Steve Haverly, by 25,102 to 16,707 votes.