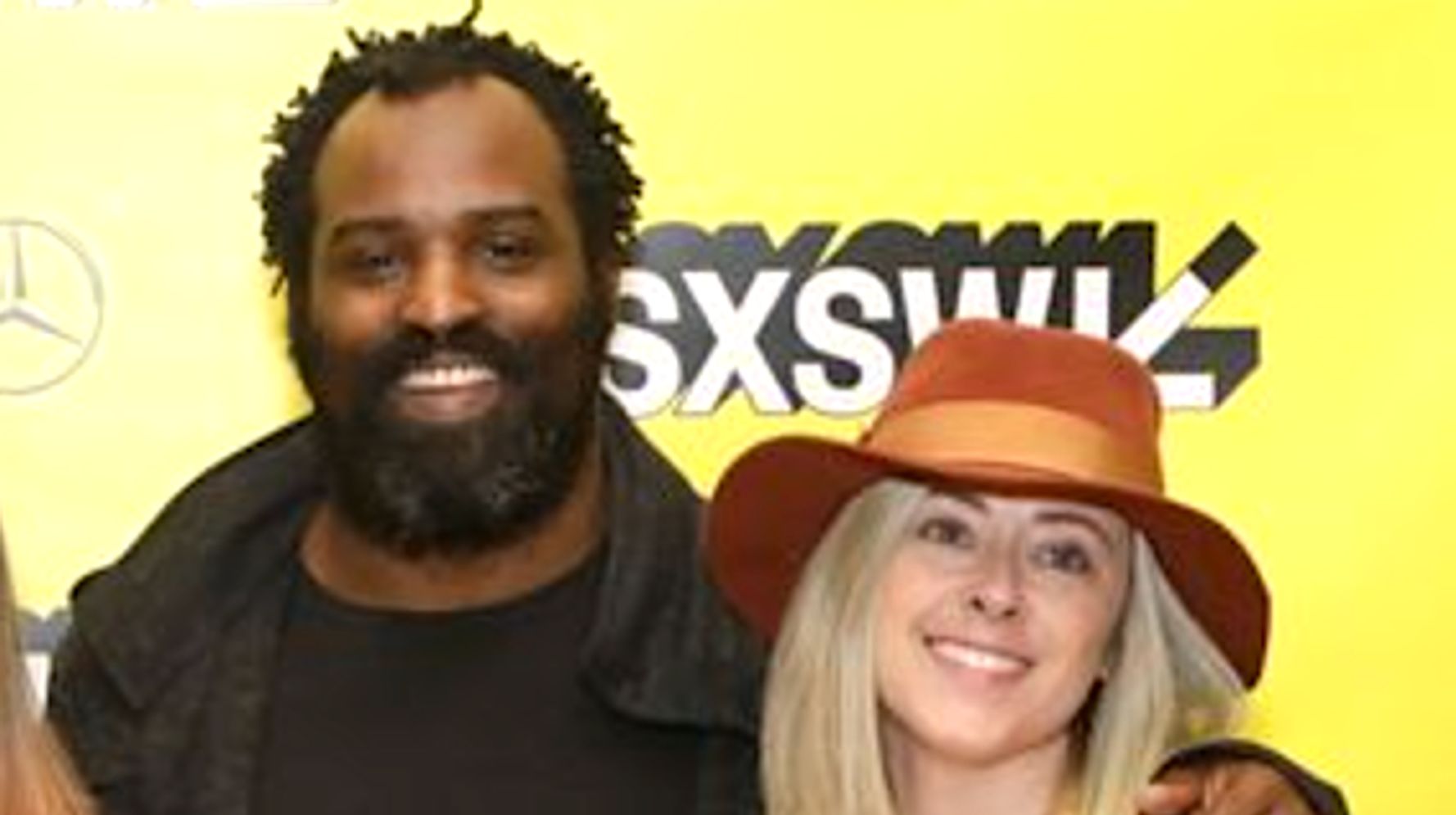 The NFL great who rose to fame as Ricky Williams said last week he legally took the last name of his wife to create marital balance.

The former running back now goes by Errick Miron, adopting the surname of his spouse, Linnea Miron, and reverting to his birth name Errick.

The Texas Longhorns’ 1998 Heisman Trophy winner ― who rushed for 10,009 yards during an NFL career that ended in 2011 ― said he completed the change about a year and a half ago.

“I’ve found that that’s been really powerful in creating ease and intimacy and trust in my relationship,” Miron said on “The Dan Le Batard Show With Stugotz.” Listen to the audio here beginning at the 12:15 mark.

Miron said his fame had eclipsed the attention on his wife in their social circles. “People kind of forget that she exists, so there’s an imbalance in our relationship,” he said.

“One of the ideas that popped into my mind was I can take her last name,” Miron said. “I think it’s cool. It’s somewhere where we can both win.”

Linnea Miron has practiced law, and the couple has had an herbal supplement business together.

According to Brides.com, 3% of men take their wives’ last name.

Herschel Walker And The Rise Of The Black GOP Firebrand