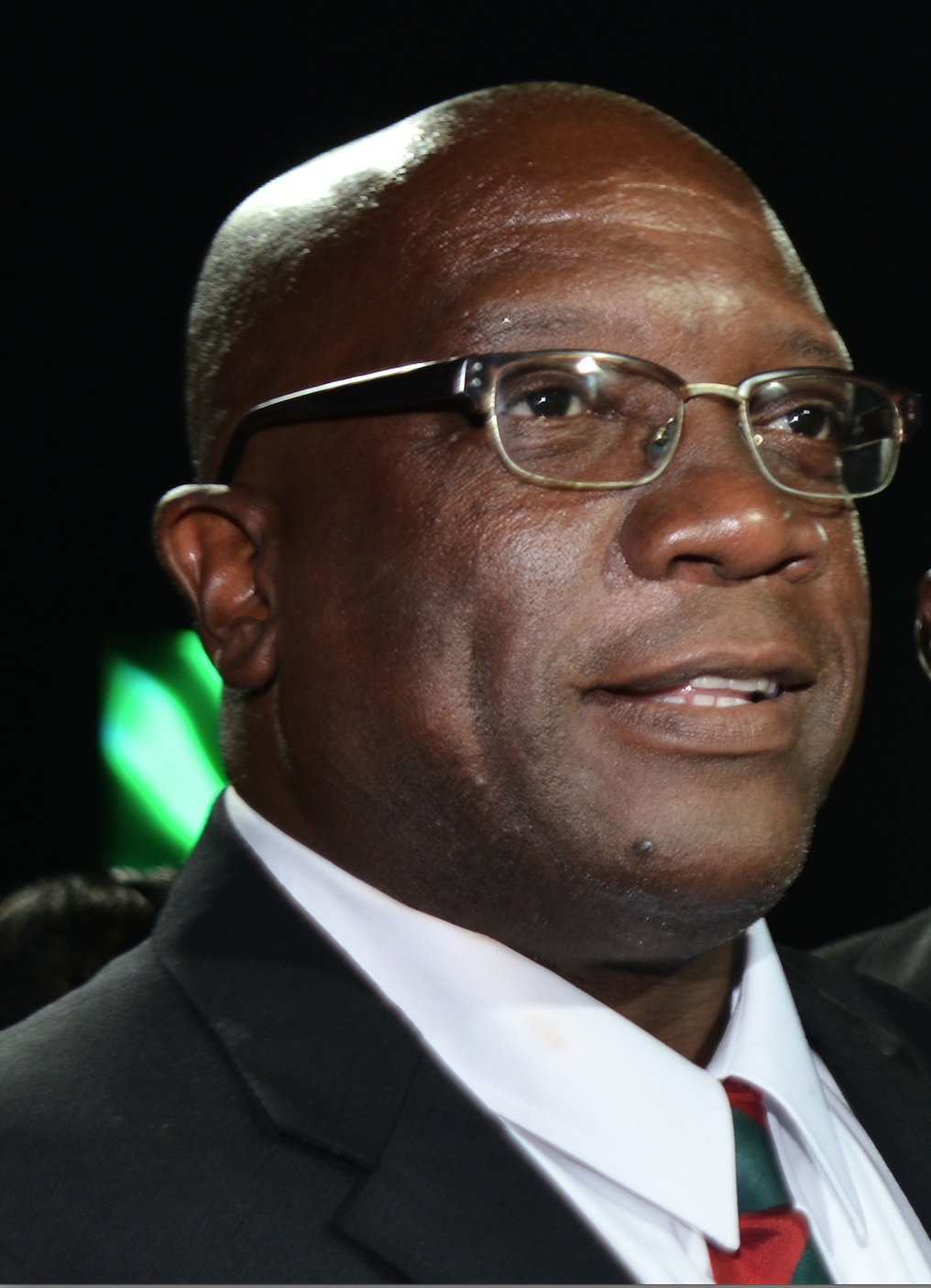 Timothy Sylvester Harris is a politician from St Kitts and Nevis and the current Prime Minister of the island nation since 2015. He previously served as Minister of Foreign Affairs from 2001 to 2008, Minister of Finance from 2008 to 2010, and Senior Minister and Minister of Agriculture from 2010 to 2013.

Harris was born on December 6, 1964 and grew up in the rural village of Tabernacle, St Kitts. He attended Cayon High School and Basseterre High School before attending six universities, two in the Caribbean and four in Canada. In 1988, Harris graduated from the University of the West Indies in Cave Hill with a B.Sc. with Honours in Accounting. He was the only graduate of the B.Sc. programme in accounting to receive this distinction. He also received the Victor Crooke Award for the best student in accounting. Harris returned home and worked for two years in a senior position with S. L. Horsfords and Co Ltd.

In 1992, Harris completed his Master’s degree in Accounting at the University of the West Indies in St Augustine in Trinidad and Tobago. He graduated at the top of his class with an M.Sc. with distinction. In 2001, Harris successfully defended his dissertation at Concordia University in Montreal, Canada. The doctoral programme is a joint doctoral programme between Concordia University, McGill, and two French-speaking universities: H.E.C. (affiliated with Université de Montréal) and UQAM. Harris holds a doctorate in administration with a specialization in accounting.

Harris entered politics in 1993 and was elected on the St. Kitts-Nevis Labour Party ticket MP in the 1995, 2000, 2004 and 2010 general elections. He has held various positions in Cabinet including Minister of Agriculture, Lands and Housing; Minister of Education, Labour and Social Security; Minister of Foreign Affairs and Education; and Minister of Foreign Affairs, International Trade, Industry and Commerce. He has published several works and received several awards including the St. Kitts Youth Council Award for Excellence in Education, the FESTAB Community Award for Excellence for the FESTAB and a Certificate of Excellence for Cayon High School.

In 2013 after a scandal drove Prime Minister Denzil Douglas Harris from office, Timothy Harris left the government as well and later that year founded the People’s Labour Party (PLP). In the run-up to the 2015 general election, the PLP formed the Team Unity alliance with the People’s Action Movement and the Concerned Citizens’ Movement. The alliance won the elections and although the PLP won only one seat, Harris on February 16, 2015, became the third Prime Minister of independent St Kitts and Nevis in its 39-year history.

Los Angeles County Returns Oceanfront Land Seized From A Black Family In 1924
Ciara Wears Custom Bodysuit By Black LA Designer In Cover Art For New Single
The ‘Murder Capitol’ Where They Murdered For Capital Was By American Design
Does Stand-Up Comedy Still Have The ‘Right To Offend?’
A Lot Of Far-Right Candidates Got Walloped In This Week’s GOP Primaries