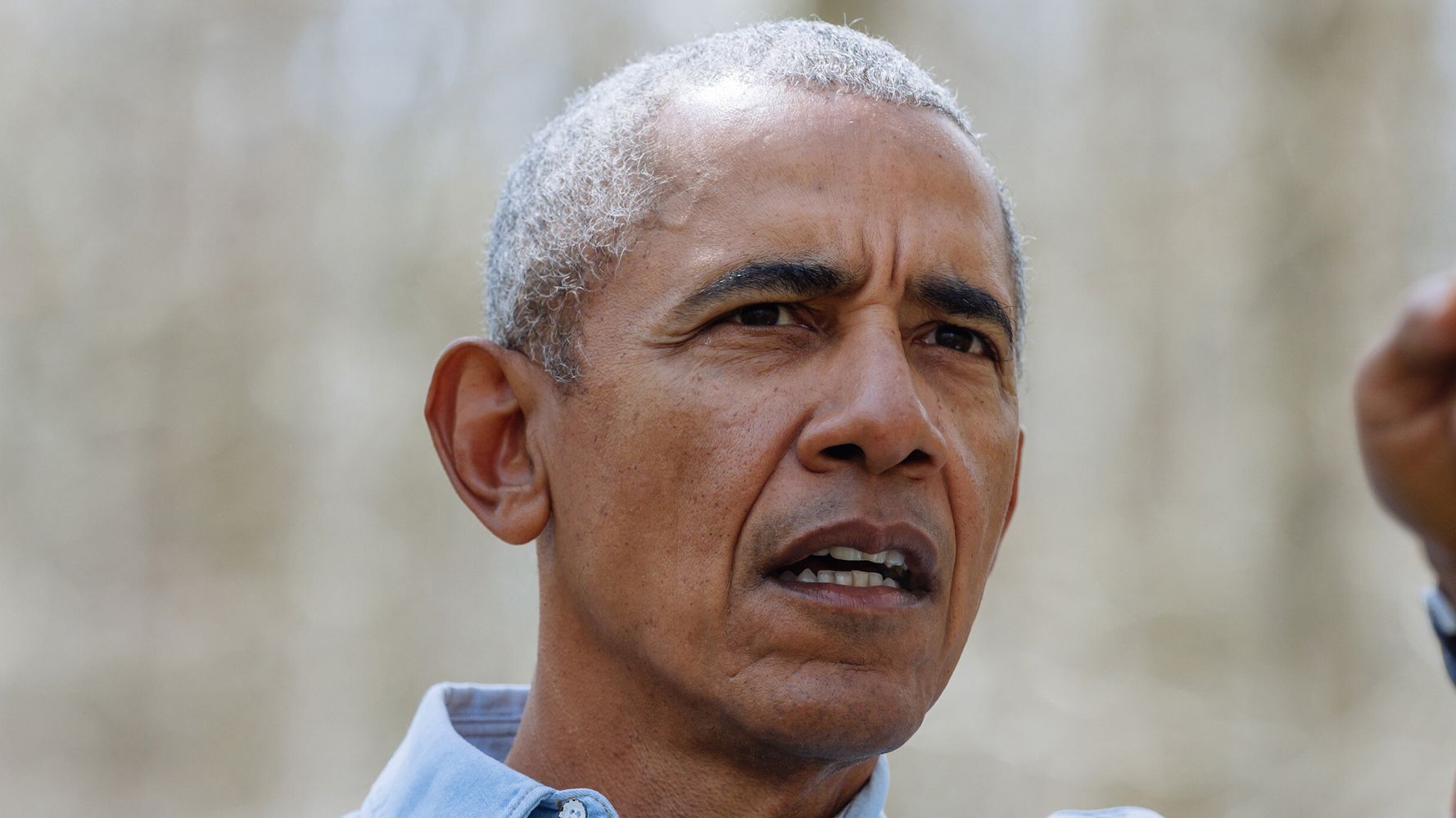 Former President Barack Obama responded after a gunman shot and killed more than a dozen children at an elementary school in Uvalde, Texas, saying that “it’s long past time for action” on gun violence.

In a series of tweets, Obama expressed both sadness and outrage. He put blame squarely on Republican lawmakers and the National Rifle Association, arguing that “our country is paralyzed — not by fear, but by a gun lobby and a political party that have shown no willingness to act in any way that might prevent these tragedies.”

Across the country, parents are putting their children to bed, reading stories, singing lullabies—and in the back of their minds, they’re worried about what might happen tomorrow after they drop their kids off at school, or take them to a grocery store or any other public space.

Michelle and I grieve with the families in Uvalde, who are experiencing pain no one should have to bear.

We’re also angry for them. Nearly ten years after Sandy Hook—and ten days after Buffalo—our country is paralyzed, not by fear, but by a gun lobby and a political party that have shown no willingness to act in any way that might help prevent these tragedies.

It’s long past time for action, any kind of action. And it’s another tragedy—a quieter but no less tragic one—for families to wait another day.

May God bless the memory of the victims, and in the words of Scripture, heal the brokenhearted and bind up their wounds.

At least 18 young students and three adults were killed after an 18-year-old gunman opened fire at Robb Elementary School on Tuesday afternoon. The shooter was killed by responding officers.

The massacre marks the deadliest mass shooting in the country this year. It came less than two weeks after 10 Black people were shot dead by an 18-year-old white supremacist at a supermarket in Buffalo, New York.

During Obama’s presidency, on Dec. 14, 2012, a shooter killed 20 children and six educators at Sandy Hook Elementary School in Newtown, Connecticut.

Months after the Sandy Hook shooting, Obama slammed Congress for failing to pass gun control legislation in response, calling it “a pretty shameful day for Washington.”