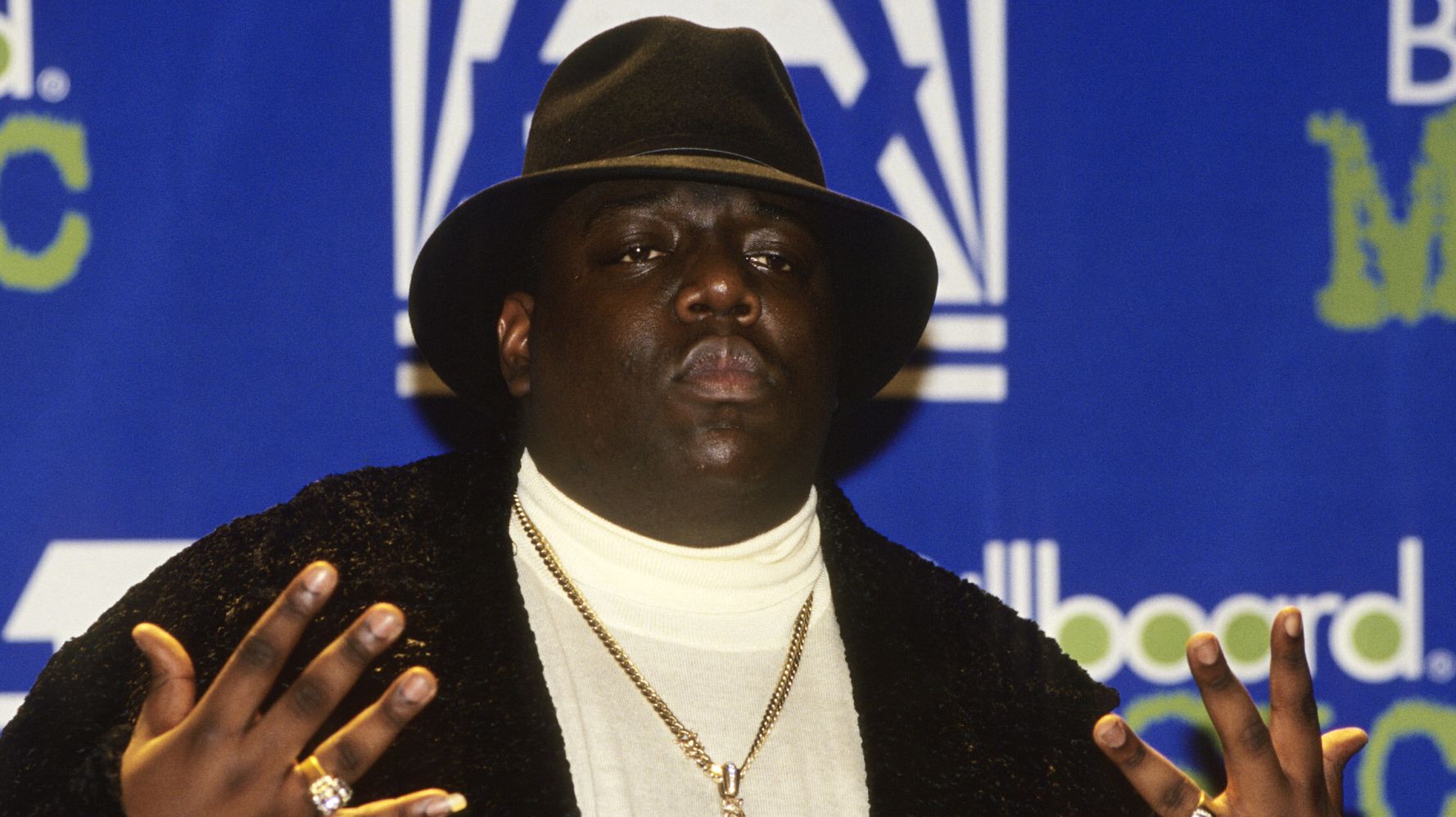 Biggie Smalls will have “Life After Death” in the Metaverse.

To honor what would have been Biggie’s 50th birthday, the late rapper’s estate alongside Burst Live, is creating a virtual new world called “The Brook Metaverse,” that transports users back to old school Brooklyn in the 1990s.

Any interaction with this tweet will be considered for a Whitelist spot 👀#Thenotoriousbig #NFT #Solana #Biggie pic.twitter.com/aFJlAb8DXB

In March, the Christopher Wallace Estate announced the first official Biggie NFT collection in partnership with the Web3 company OneOf.

Users can participate in the new realm by creating accounts via The Brook website to unlock access to the world on their desktop or mobile devices.

The B.I.G. VIP token will be available on June 3rd and will provide early access to the Metaverse as well as notable content drops.

The realistic world is also expected to drop activations later this fall that will require VR headsets.

The activation, which will feature a hyperrealistic version of the legendary lyricist, will give fans the chance to ​​step into Biggie’s world.

The highly anticipated life-like model of Biggie was developed using images and videos of the rapper.

The development of the project is led by VFX director Remington Scott, the CEO of Hyperreal who is praised for his detailed work on Gollum in “The Lord of The Rings” and the “Spider-Man” franchise alongside Elliot Osagie of Willingie Inc.

The world is built on the Burst Live platform via Burst Live Inc., an award-winning Metaverse studio that will produce content appearing in The Brook. Surreal Events is taking the reins on the development, maintenance and hosting of the virtual platform.

The “Big Poppa” rapper’s estate is also being represented by WME, the world’s longest-running talent agency, which will supply support for the Metaverse project.

On Saturday, the icon’s mother Voletta Wallace celebrated her son’s posthumous birthday on Instagram and unveiled the year’s long project.

“I’m humbled and very excited to share what we’ve been working on for 2 years, which is now ready for Biggie fans new and old to enjoy. Today we bring my son Christopher’s Hyperrealistic avatar in The Brook Metaverse to the world.. I believe you will love it as much as I do..,” she wrote.

Check out the trailer for The Brook Metaverse below, hallmarked by the voice of Biggie’s former manager, Mark Pitts.