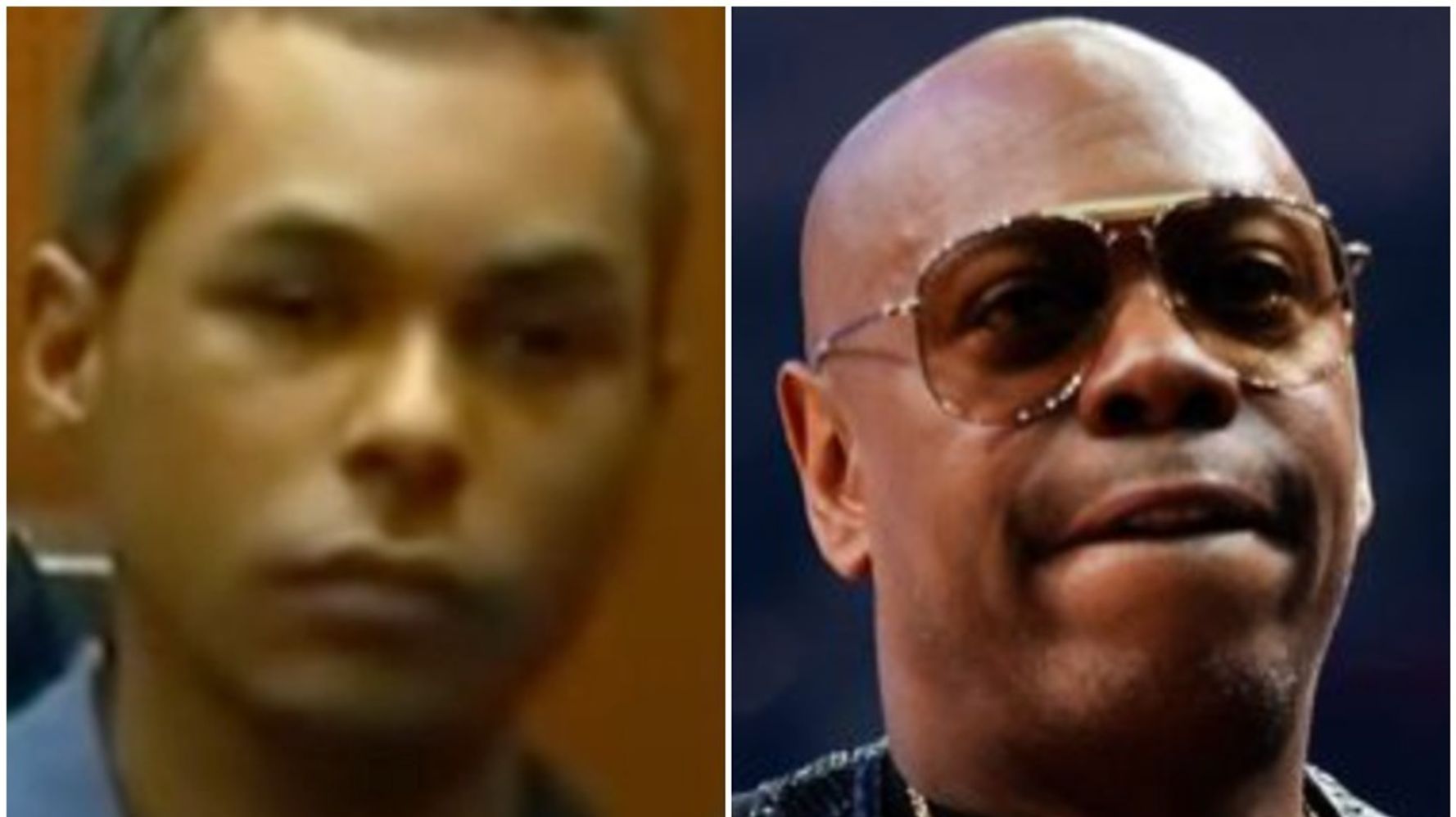 In a Los Angeles jail interview with the New York Post, Isaiah Lee appeared to explain his alleged assault on the comedian May 3 at the Hollywood Bowl.

Lee, who has pleaded not guilty to misdemeanor battery, told the tabloid he took umbrage at the comic’s jokes about the LGBTQ community and homelessness.

Lee described himself as a single dad with a 5-year-old son, adding: “It’s a struggle and I wanted Dave Chappelle to know it’s not a joke.”

During a comedy gig days after the attack, Chappelle said Lee told him he wanted the assault to raise awareness about his grandmother, who’s being driven out of her neighborhood by gentrification.

Lee, 23, has since been charged with attempted murder in the stabbing of a roommate back in December.

Dave Chappelle’s Hollywood Bowl Show Will Not Stream on Netflix. Here’s Why.