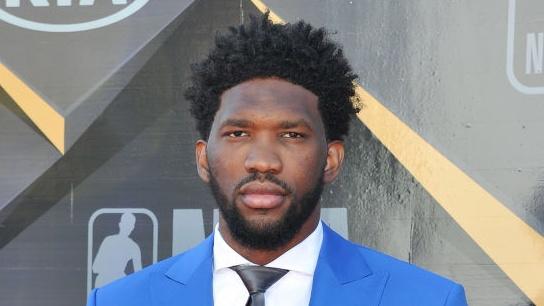 Philadelphia 76ers star Joel Embiid missed out on winning the NBA’s MVP award this season, but he’s now getting another MVP award from the leaders in his city. According to the Inquirer’s Anna Orso, council members voted on Thursday to pass a resolution naming Embiid the “Most Valuable Philadelphian.”