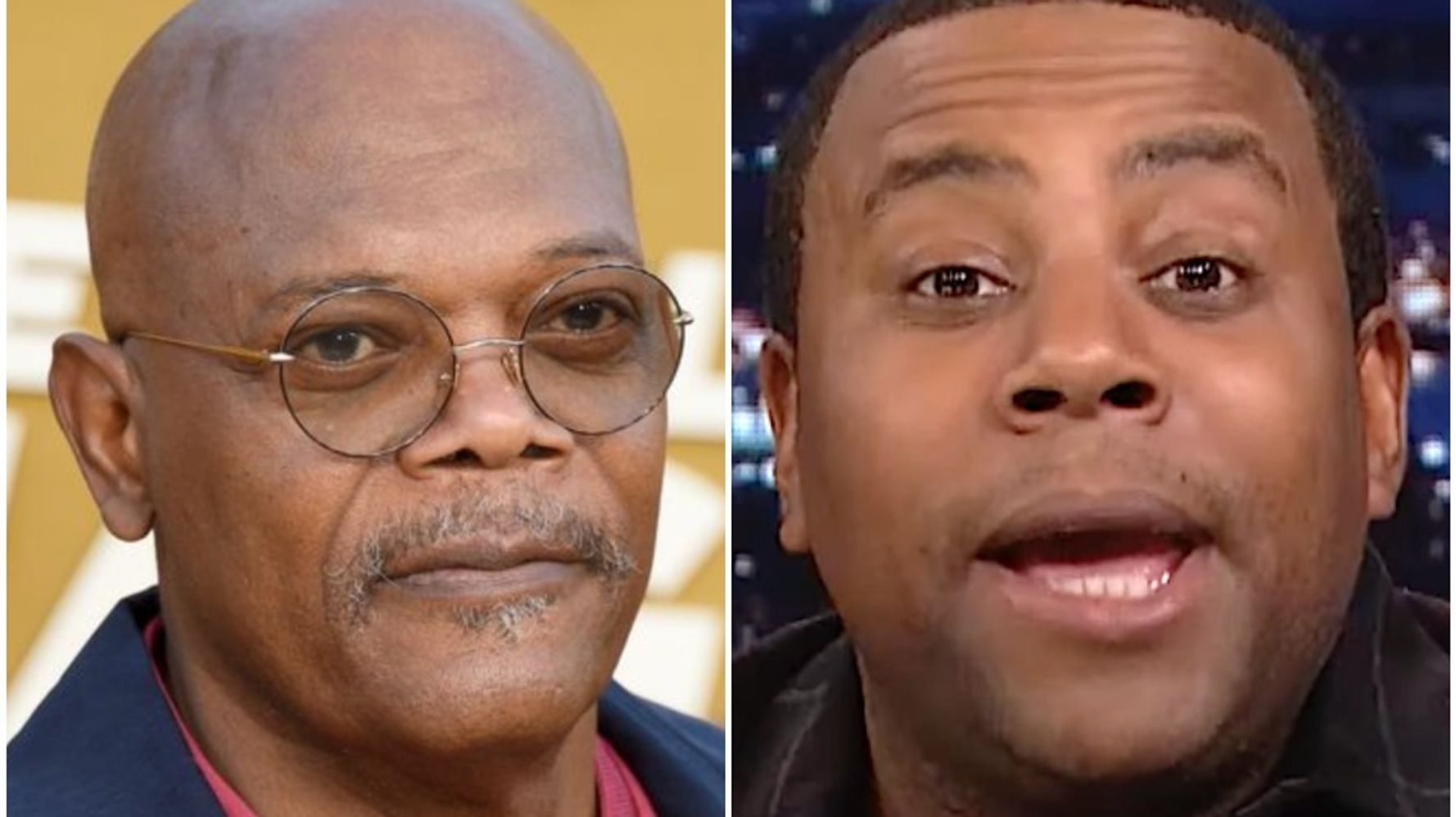 Kenan Thompson wanted to clear the air Thursday on Samuel L. Jackson’s supposed ban from “Saturday Night Live.” Jackson has said he’d been banished from the show and jokingly blamed Thompson. (Watch the video below.)

“I don’t have the authority to do that,” Thompson told host Jimmy Fallon on “The Tonight Show.” “I don’t know why he thinks that,” adding that Jackson has been “mad at me” since.

To be clear, the “Snakes on a Plane” star is not banned, Thompson said. Looking earnestly into the camera, Thompson declared: “It’s all good, bro. You’re welcome anytime, from what I’ve been hearing. … Come on in whenever you want.”

Jackson has claimed he got barred for saying the full uncensored F-word in a 2012 sketch with Thompson. He said Thompson was supposed to cut him off before the full utterance.

But on Thursday, Thompson explained there was just an “F” on the cue card, which was not an invitation for Jackson to indulge in his signature swearing.

“I guess he’s a method kinda guy,” Thompson said. “He did it twice.”

Jackson actually got reassurance recently from the person who does have the authority to issue a ban — “SNL” producer Lorne Michaels. Entertainment Weekly reported this week that Jackson shared an elevator by chance with Michaels and asked him when he would be allowed on the show again.

“You’re not banned!” Michaels replied, according to Jackson.

Samuel L. Jackson’s Kid-Friendly Cussing In ‘Paws Of Fury’ Is So Friggin’ Cute