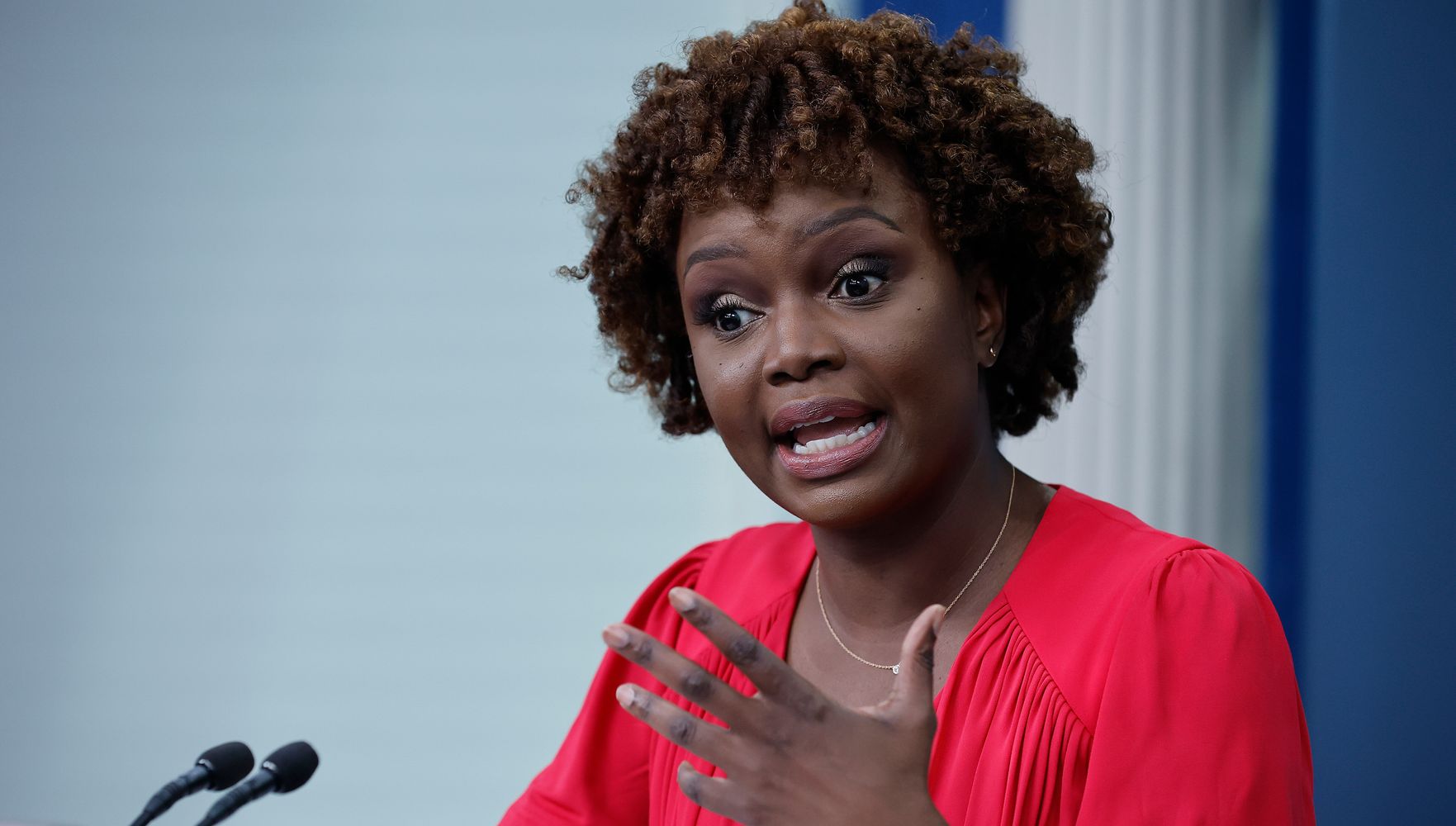 White House press secretary Karine Jean-Pierre made history on Monday by taking the lectern as the first Black, openly gay immigrant to hold the prominent position.

Jean-Pierre said she “stands on the shoulders” of barrier-breaking people regarding her historic accomplishment at the briefing.

“I am obviously, acutely aware that my presence at this podium represents a few firsts: I am a Black, gay, immigrant woman,” Jean-Pierre said. “The first of all three of those to hold this position. I would not be here today if it were not for generations of barrier-breaking people before me.”

“I stand on their shoulders,” she continued, later adding, “Representation does matter.”

Jean-Pierre also nodded to other members of the Biden administration who made history in their own roles, including Vice President Kamala Harris, who is the first Black, Asian American person and the first woman to be Vice President of the United States.

Though this was the first time Jean-Pierre stood on the podium as the White House press secretary, it wasn’t her first time leading a press briefing.

President Joe Biden nominated Jean-Pierre for the coveted position on May 5 after Jen Psaki, who had served in the role since Jan. 20, 2021, Biden’s first day in office, stepped down to take a job at MSNBC.