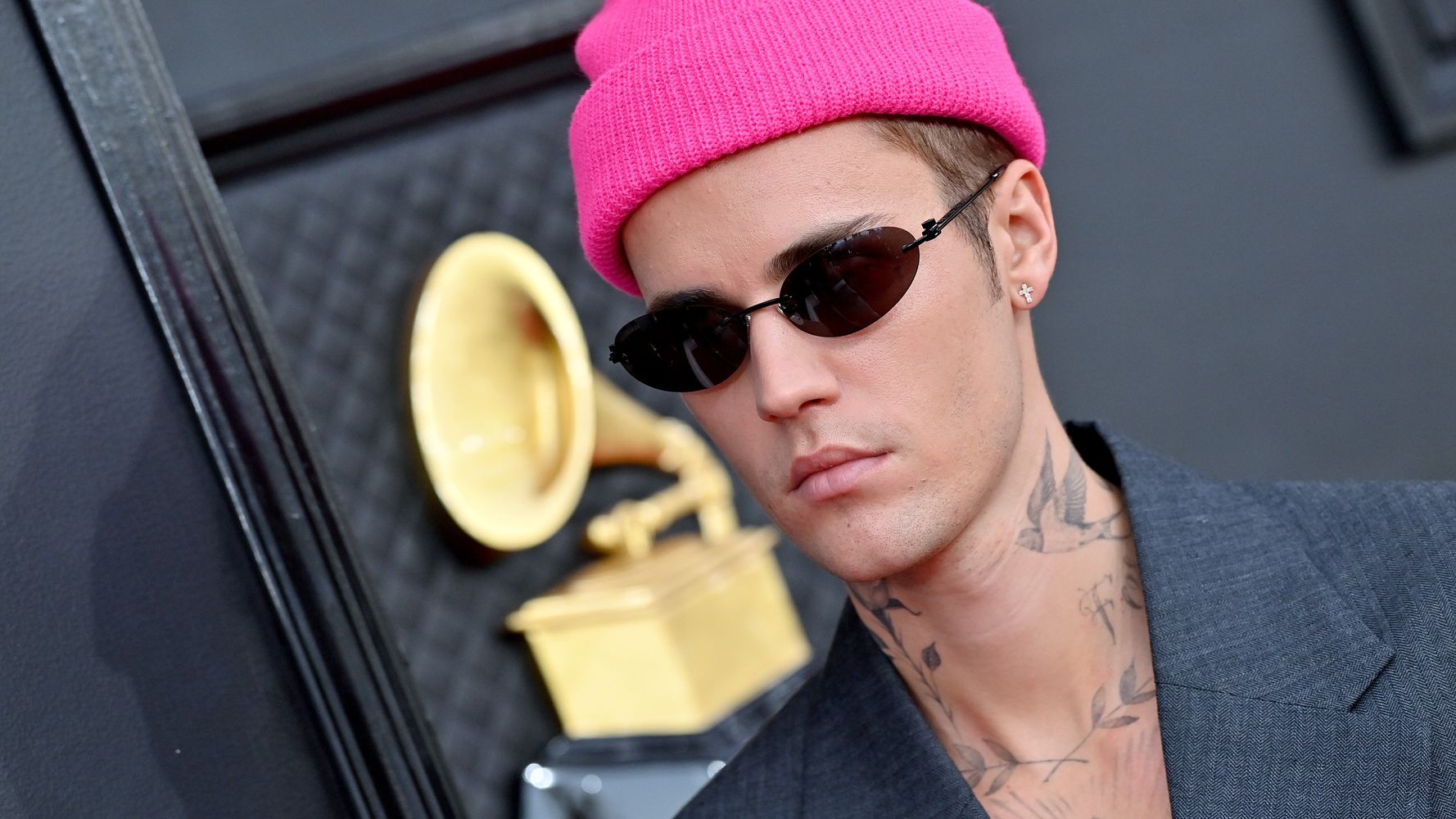 Justin Bieber on Sunday scolded fans for defying a moment of silence at his Buffalo, New York, concert to remember the supermarket mass shooting victims there.

Just hours after 10 people were killed in what authorities described as a racist hate crime at a Tops Friendly store, Bieber took the stage Saturday and asked the sold-out KeyBank Center crowd to pay tribute to those who were slain. (Watch the video below.)

“As you know, there’s been tragedy in the city, but what we’re gonna do tonight, is we’re gonna honor those people, and I would love if we could just take a moment of silence,” he said in a clip he posted to Instagram. “That would mean a lot to me.”

Most of the fans were respectful, but a few could be heard rudely shouting or screaming. Bieber expressed his dismay in a brief message.

“To the people who couldn’t stay silent to honor the lives that were so tragically lost, I urge you to ask yourself why?” he wrote.

Bieber mentioned the massacre or alluded to it multiple times at the concert, posting some of the moments on his account.

“There’s so much division in this world,” Bieber said during the show. “So much racial injustice. And as you and I both know, racism is evil and it is diabolical. But what you and I get to do, is we get to be the difference makers. We get to be the people who continue to have the conversations with our friends and our families and our loved ones, who continue to be allies.”

“RACISM WILL NOT PREVAIL GOD DOES,” Bieber wrote on Instagram. “WE STAND WITH YOU BUFFALO AND STAND AGAINST THIS RACIST ACT OF TERROR.”

These Are The Names Of The Buffalo Massacre Victims