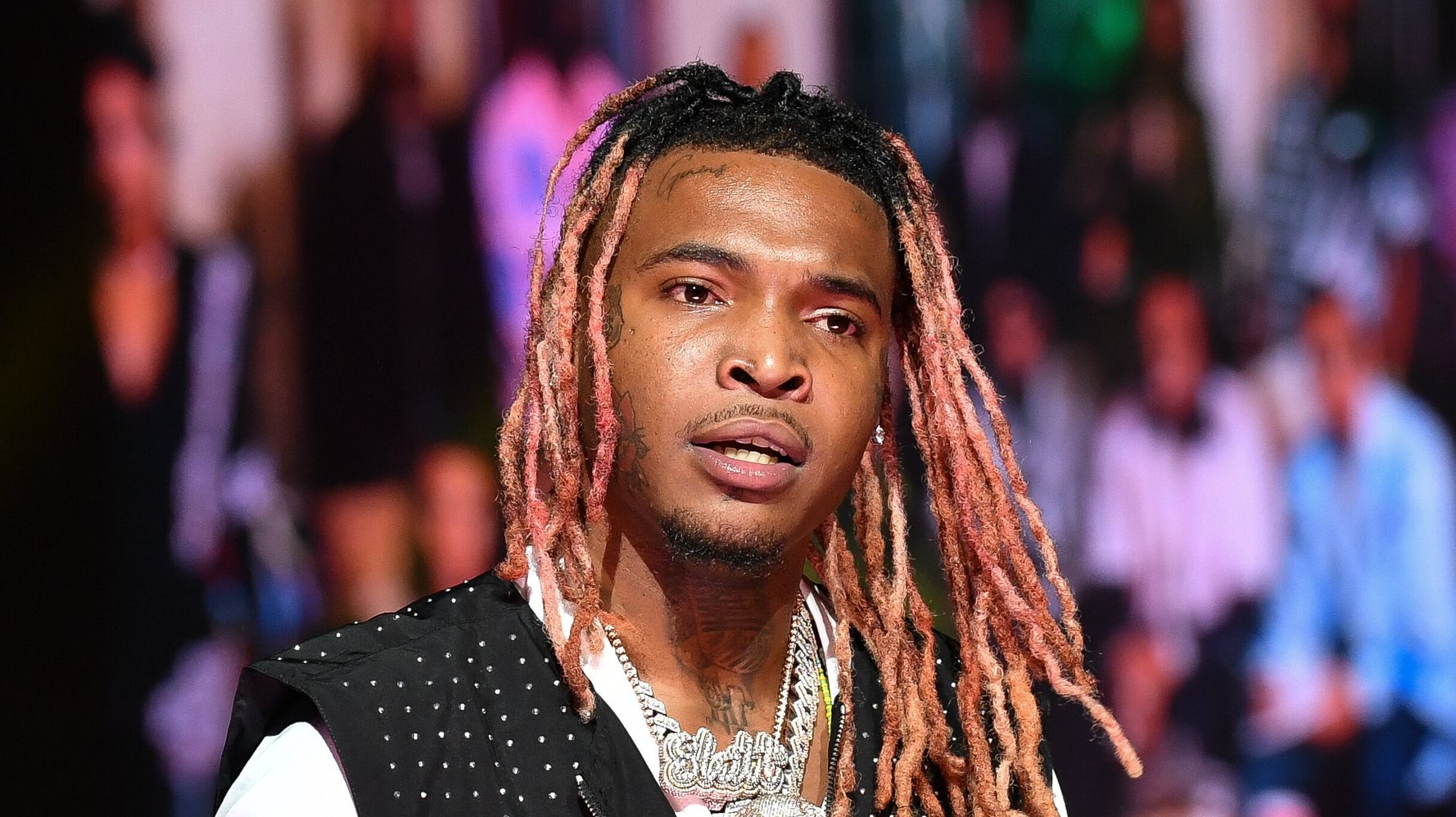 The cause of death is unknown. HuffPost has reached out to his label, Young Stoner Life Records, for comment.

“Can’t believe I seened u die today bro I did all my cries,” his brother Lil Gotit wrote on Instagram alongside a photo of the two brothers.

The “Trapped on Cleveland 3” rapper was signed to YSL Records but was not part of the recent indictment in Atlanta that led to the label’s co-founder Young Thug, fellow YSL rapper Gunna and dozens of other YSL associates getting arrested on racketeering charges.

Earlier this week, Lil Keed defended his label on social media, saying that YSL was “not a street gang,” which is contrary to prosecutors’ allegations.

Lil Keed was a fixture in the Atlanta rap scene and had many popular songs including “Snake,” “She Know” and “Wavy (Remix).” He also collaborated with artists like Travis Scott, Lil Uzi Vert and Chris Brown.

Quana Bandz, Lil Keed’s girlfriend and the mother of their daughter Naychur, posted a heartbreaking message on Instagram Saturday about his sudden passing. The post also includes several videos from their relationship.

“I love you sooooo much baby what I’m post to do with out you,” she wrote. “I can’t breathe right sleep right nothing. I don’t even wanna talk to nobody. Keed I can’t take this why you leave US bru.”