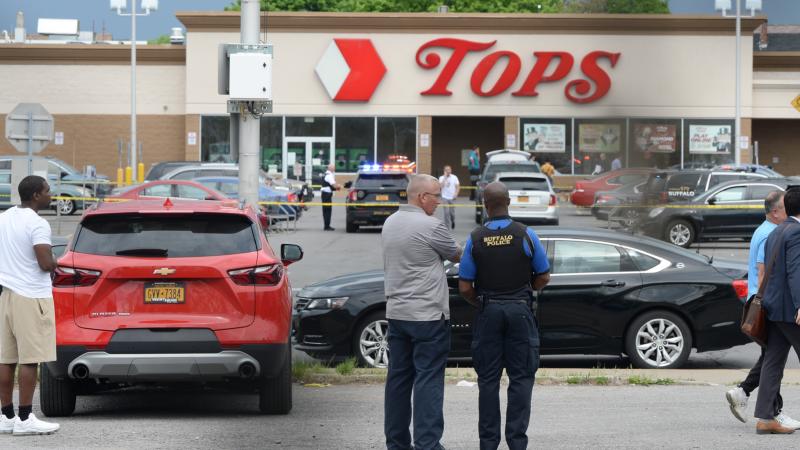 A heroic security guard, a longtime food pantry organizer and eight other loved ones lost their lives on Saturday when an 18-year-old white male entered a grocery store in a predominantly Black neighborhood in Buffalo, New York and shot 13 people, CNN reports. After traveling nearly 200 miles from from Conklin, New York to Buffalo, the shooter used an assault rifle to kill three people outside the supermarket and seven more inside, police said.

While authorities haven’t yet released the names of all of the victims, some of the heartbroken family members have revealed the identity of their loved ones.

Here are the victims that have been identified so far.