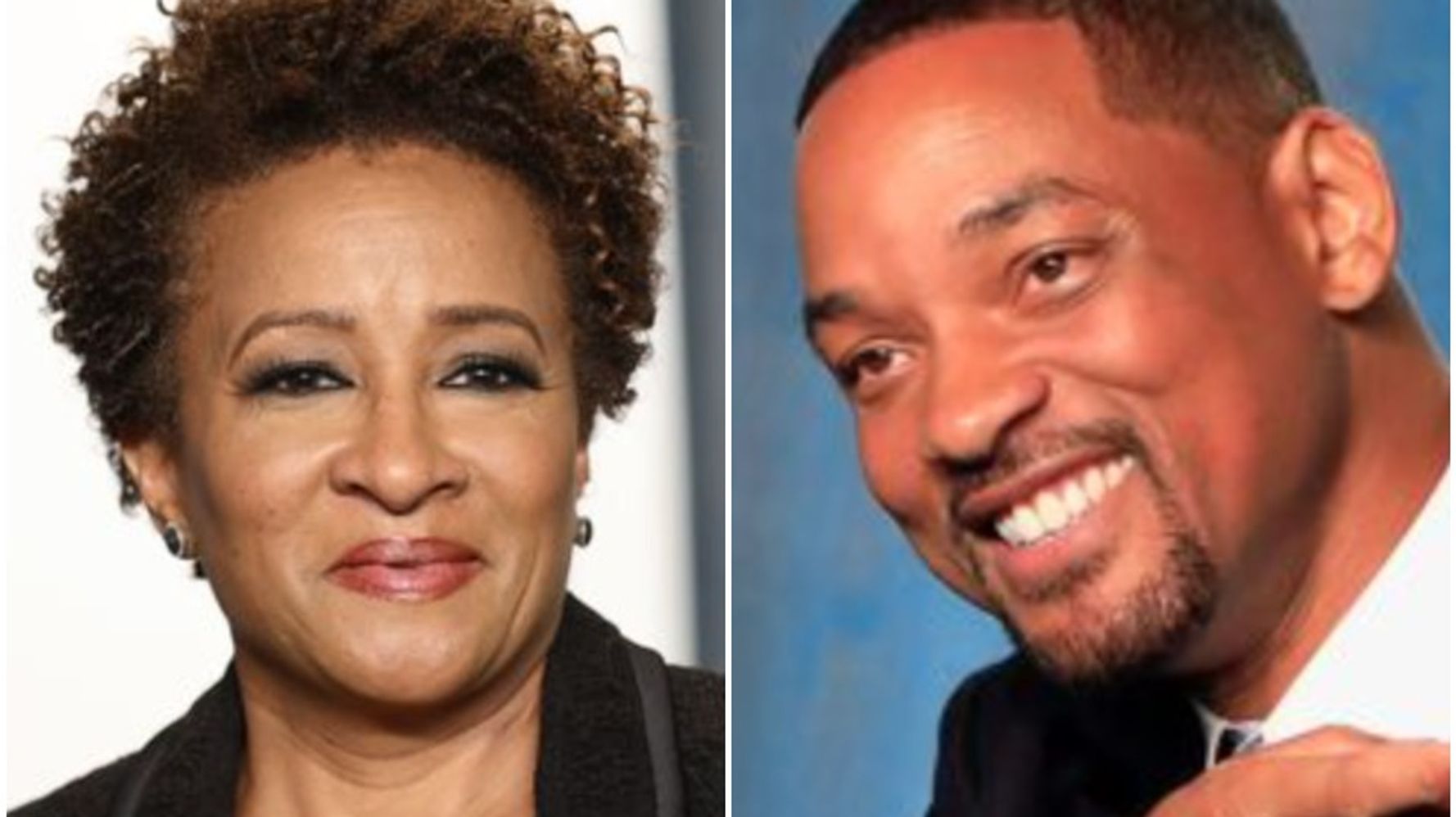 A “still traumatized” Wanda Sykes told an audience in Orlando, Florida, on Thursday that she still can’t talk about the Oscars slap without getting emotional, People reported.

But the comedian, a co-host on that fateful night in March, still had plenty to say.

Clearly, Will Smith’s slap of Chris Rock after he joked about Jada Pinkett Smith’s shaved head was still stoking her anger, especially when Smith stuck around like he was unbothered to receive his Best Actor Oscar.

“I couldn’t believe he was still sitting there, like an asshole,” Sykes said at her show, per People. “Shouldn’t you be sitting there with a lawyer or LAPD, motherfucker?”

Smith has been banned for 10 years from the Academy Awards and the memory of his attack will likely linger. When comedian Dave Chappelle was tackled by a man onstage at the Hollywood Bowl last week, Rock took the stage and cracked, “Was that Will Smith?”

Sykes previously called Smith’s assault “sickening.” And she still was in no joking mood about the matter on Thursday.

“I hope he gets his shit together,” Sykes said. “Until then, fuck him.”

Amy Schumer Turned Oscars Into Celebrity Roast, And Leo DiCaprio Was The Punchline