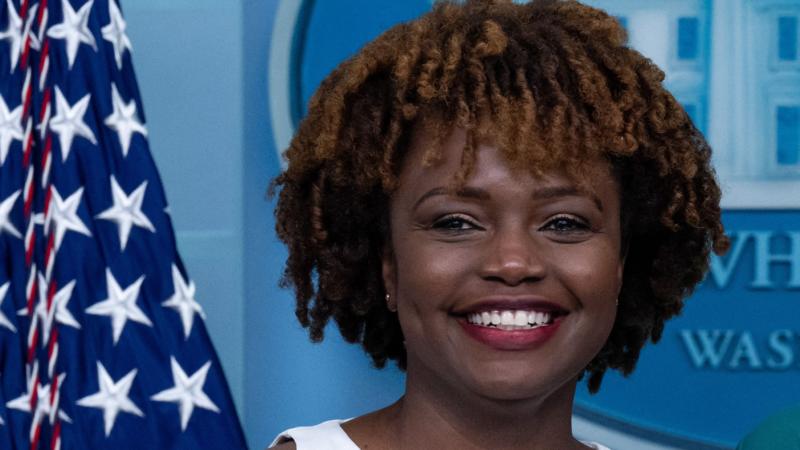 Last week, President Joe Biden announced that Karine Jean-Pierre would become the next White House press secretary, replacing Jen Psaki, who is leaving the role at the end of this week. Jean-Pierre’s appointment is historic, as she is the first Black person and the first openly LGBTQ+ individual to serve in the role. As Jean-Pierre prepares to take over as lead spokesperson for the White House, here are five things to know about her.