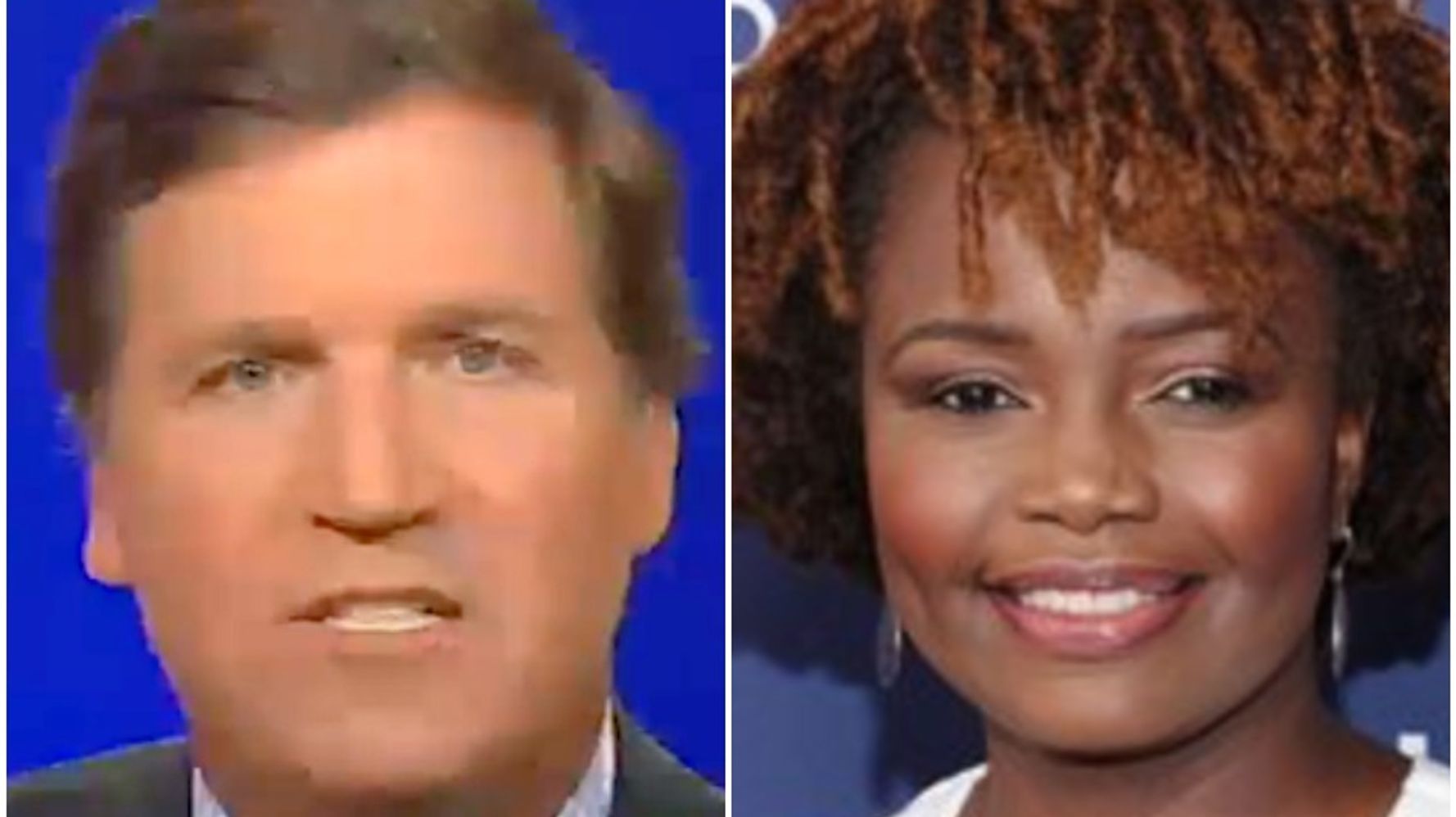 The popular Fox News host declared that the administration had found someone as “shallow, nasty and partisan” as Psaki. He then assessed Jean-Pierre’s job qualifications as only someone who hates others on first sight could.

“Karine Jean-Pierre is our first out LGBTQ+ White House press secretary and that’s all you need to know,” Carlson said. “It’s a good thing, shut up and celebrate. That’s why she got the job. She’s in the right group and to the Biden administration, which thinks exclusively in terms of groups and never in terms of individuals because individuals are messy and inconvenient. The group is all that matters.”

“Show us your picture and we’ll tell you if you’re qualified for the job,” he added.

Carlson has a deep history of homophobic and racist comments.