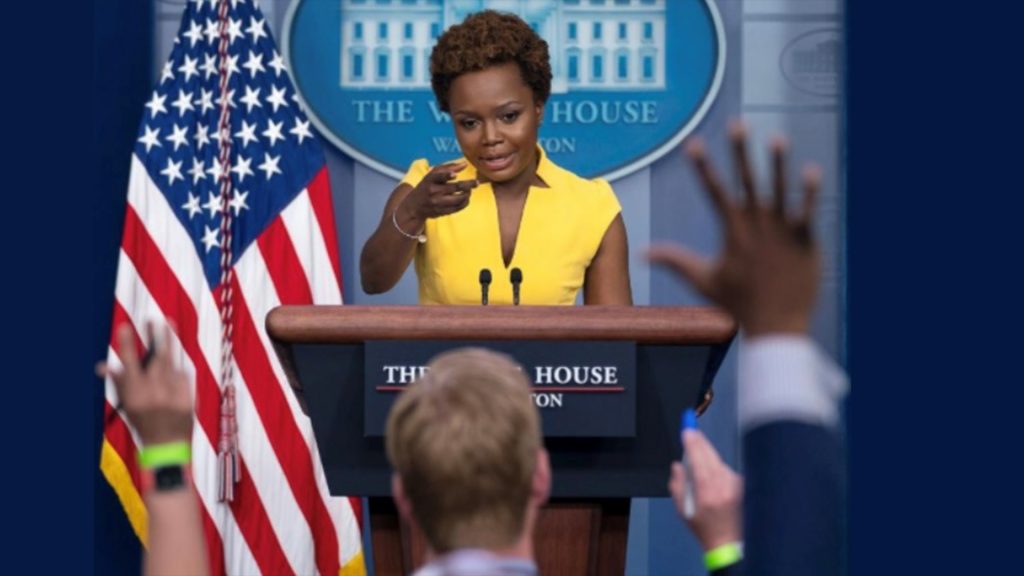 President Biden’s deputy press secretary, Karine Jean-Pierre, will take over when Jen Psaki leaves next week, the White House confirmed yesterday. Jean-Pierre, 44, will be the first black woman and the first openly gay person to serve in the post as Psaki steps down to work for the broadcaster MSNBC. The press secretary is the most high profile role in the USA government being the mouth piece for the president and being the daily face of the administration.

Jean-Pierre lives with her partner, Suzanne Malveaux, 55, the CNN correspondent, and their adopted daughter. Jean-Pierre also worked for Barack Obama’s White House administration and on both of his victorious presidential campaigns.

The appointment was confirmed by Biden himself yesterday. “Karine not only brings the experience, talent and integrity needed for this difficult job, but she will continue to lead the way in communicating about the work of the Biden-Harris administration on behalf of the American people,” the president said in a statement.