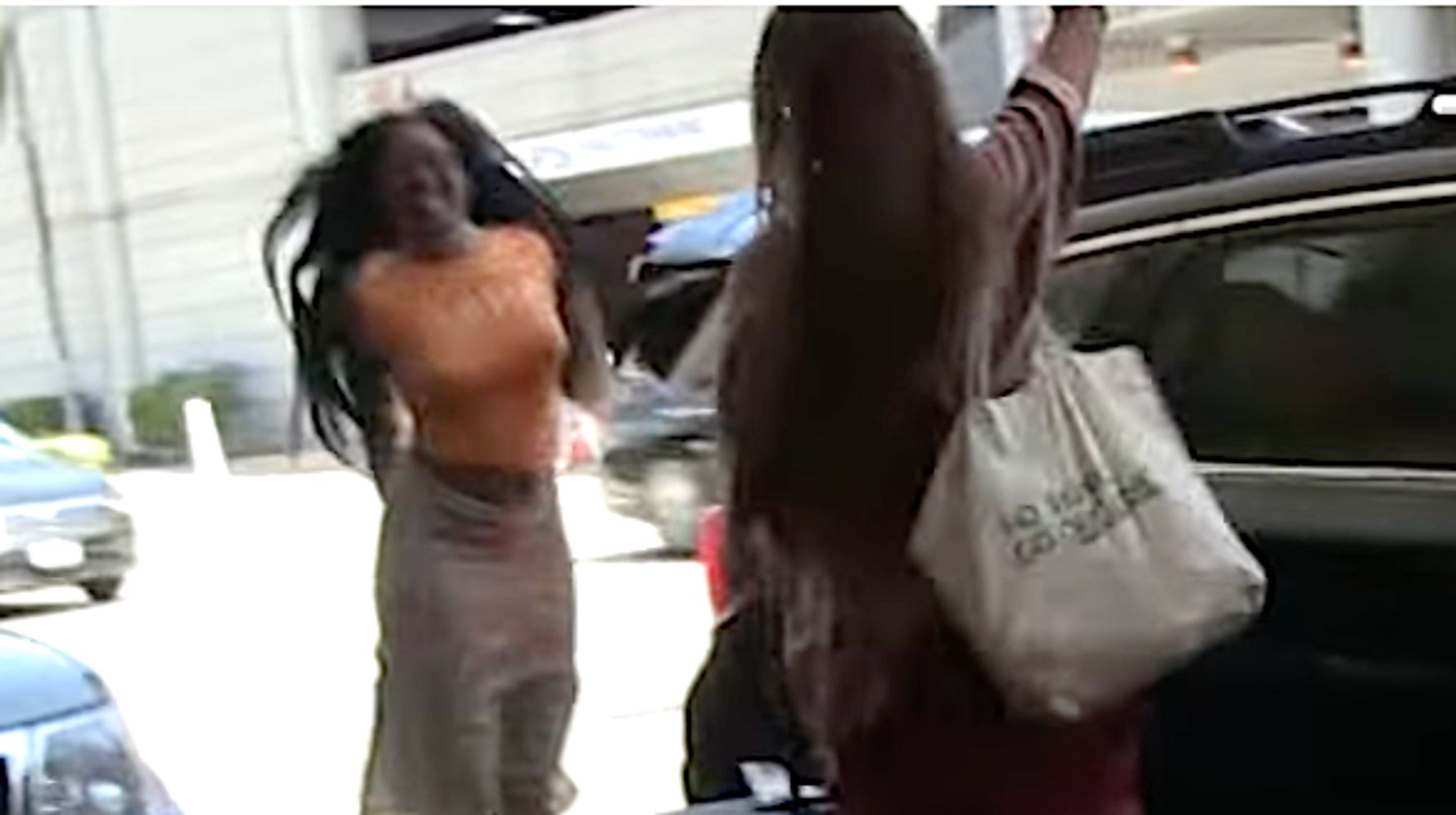 Sasha and Malia Obama proved that nothing beats reuniting with family.

TMZ captured the former first children jumping for joy in a dance as Sasha picked up Malia at Los Angeles International Airport in a video posted early Wednesday. (Watch the video below.)

The two are reportedly spending their time in LA now, with older sister Malia writing for Donald Glover’s new Amazon series and Sasha attending the University of Southern California.

Meanwhile the ’rents, former President Barack Obama and first lady Michelle Obama, are still based back East. But seeing their kids take care of each other ― and endure the often traffic-choked drive to the airport for each other ― would probably warm their hearts.

After the siblings’ celebration, they clammed up when the videographer got in their face a bit and asked which coast and summer fruit they preferred.

The gossip site joked that it was apparently “classified info.”